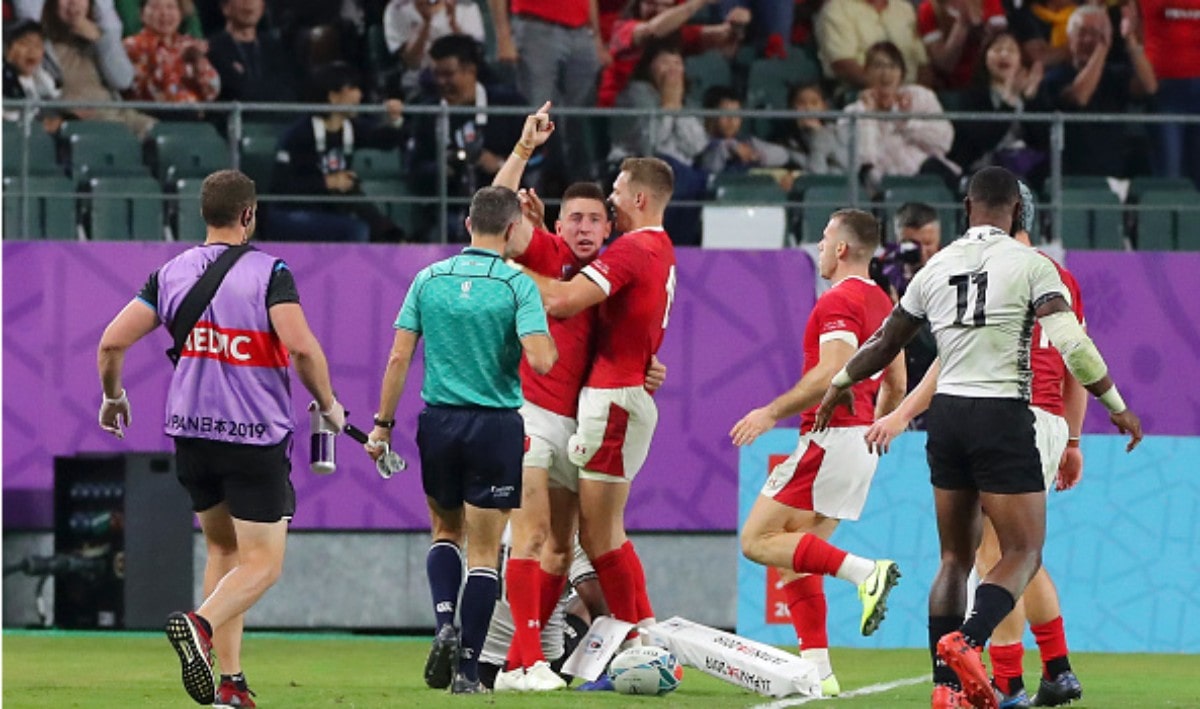 Wales head coach Warren Gatland has named a number of changes to his side to play Uruguay in their final Rugby World Cup Pool D fixture this Sunday.

Having already secured a spot in the quarter-finals Wales will be hoping to make it four wins from four in the group stages and despite the changes have named a strong side to take on Uruguay.

Nicky Smith starts alongside Ryan Elias and Dillon Lewis in the front-row, with Ospreys duo Bradley Davies and Adam Beard, who makes his first appearance at the tournament, are behind the trio in the second-row.

There is a new looking back-row too as Aaron Shingler comes in as the blindside-flanker, with Justin Tipuric captaining the team from openside and Aaron Wainwright completes the pack from No 8.

Aled Davies has a chance to impress as he takes the scrum-half jersey and is joined in the half-backs by Rhys Patchell, as Hadleigh Parkes continues at inside-centre linking up with Owen Watkin this time around.

Hallam Amos comes in to take up a spot on the left-wing, with hat-trick hero from the last game Josh Adams on the right as Leigh Halfpenny finishes the starting line-up from full-back.

There is plenty of forward power on the bench with Jake Ball and Ross Moriarty among the replacements, while Gatland has decided to name two scrum-halves on bench in Tomos Williams and Gareth Davies, meaning fly-half Dan Biggar gets a rest having suffered a concussion in the last outing.

Wales know a win will secure them top spot in the pool and a quarter-final with France, but any slip up against the side that pulled off a shock victory against Fiji, and they could end up in second and face a tough task against the English in the last eight.