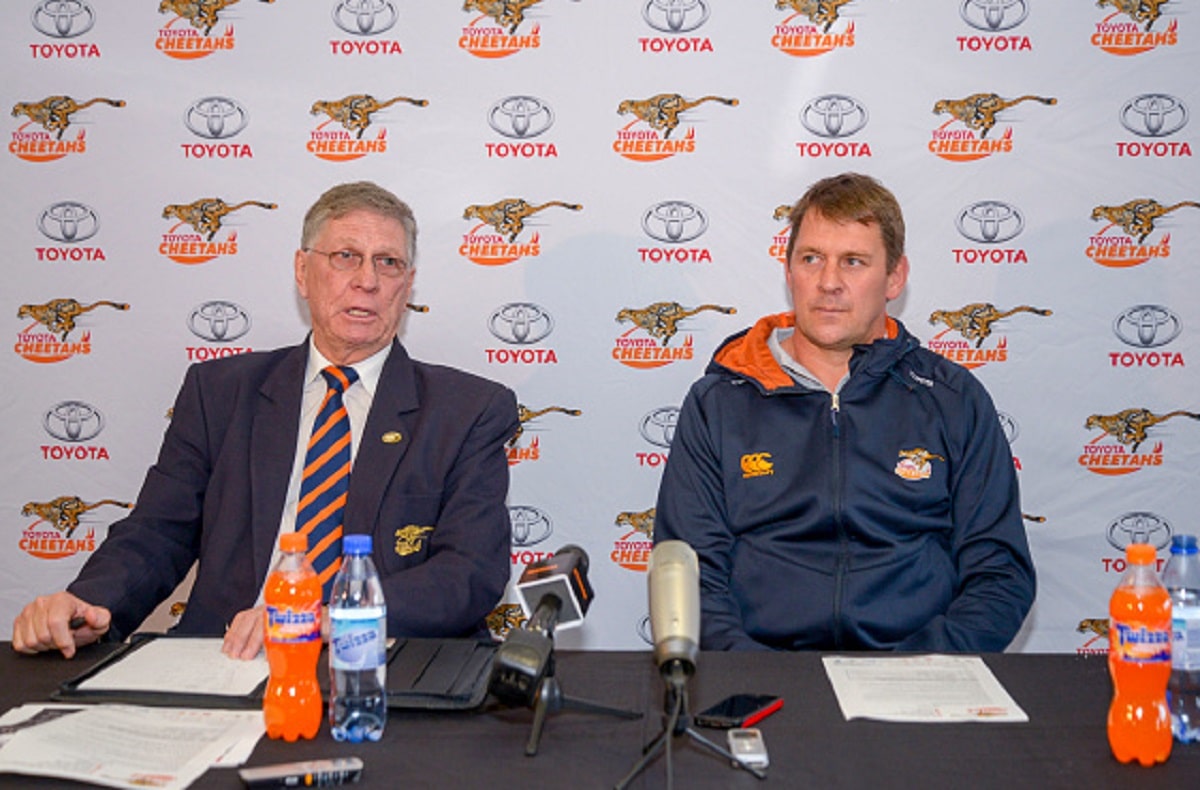 The Toyota Cheetahs have confirmed that Hawies Fourie will take over the role of head coach in September.

Fourie, a former backs coach at the club will take up the role left vacant by Franco Smith, who is set to become Italy’s new head coach.

The 50-year-old will be a favourite amongst players and fans when he comes in due to his previous work with the Free State and his successful spell at the University of Stellenbosch.

It was announced in May that the Cheetahs would be seeking to employee a new head coach and the Free State received over 30 applications for the position from across the globe.

Of them the top six candidates were selected and asked to deliver a presentation, with Fourie’s one standing out and his knowledge of the game leading the panel to their decision.

He will come in to watch the Cheetahs’ Currie Cup campaign, to get a better feel for the side before taking full control before the start of the PRO 14 season. 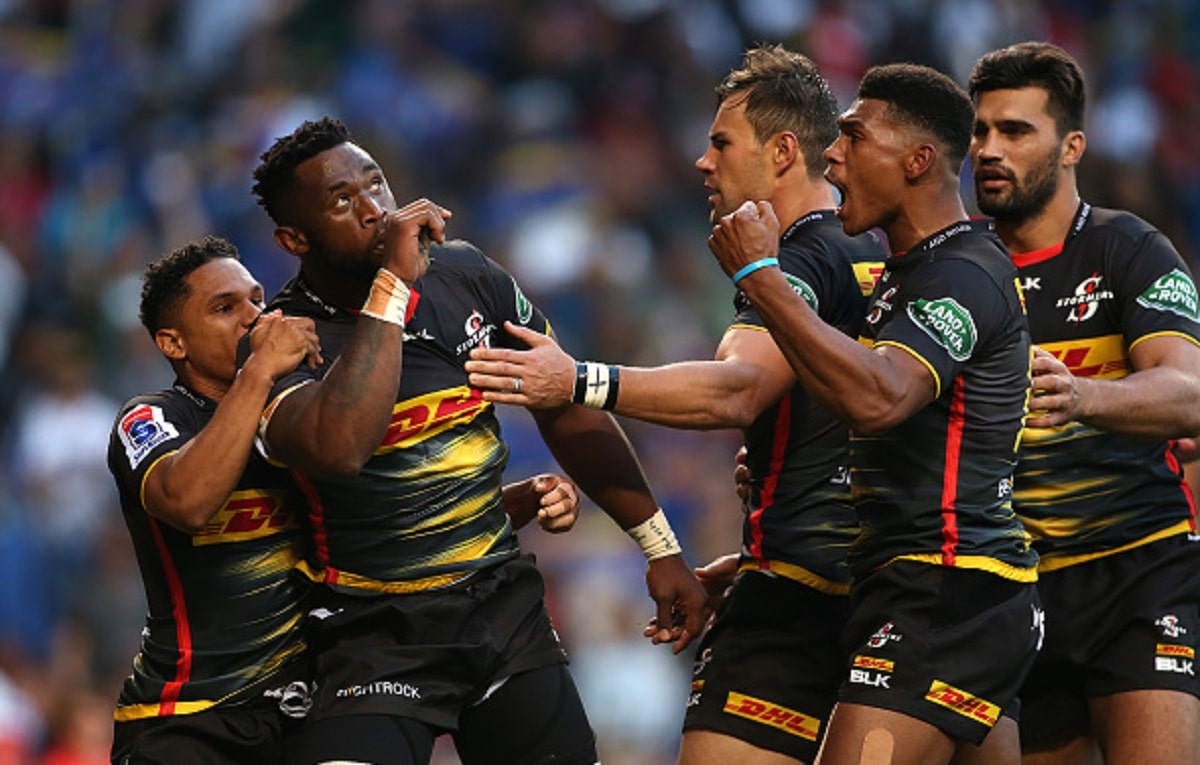 Injured Springboks captain Siya Kolisi is poised to make his first appearance since May this weekend.

The 28-year-old flanker, who injured his knee during the Super Rugby season was ruled out of this year’s shortened Rugby Championship campaign but could line-out for Western Province this weekend.

TimesLive claim that Western Province head coach John Dobson has confirmed that Kolisi is fit to face the Pumas this weekend and could even start the game.

“Siya (Kolisi) is fit to play. I think our plan with Siya is to start him (against the Pumas). He will give the team a lot of confidence. That is the one thing the team needs,” he said.

The news will come as a huge boost for the Springboks who are looking to make a big impression at the World Cup and have been in impressive form so far in the Rugby Championship even without Kolisi.

It also appears as though Kolisi’s rehabilitation is going according to plan as before national team head coach Rassie Erasmus admitted that Kolisi would most likely return to Currie Cup action before jumping back to the international stage against Argentina next weekend.

“We plan to get him back into playing Test match rugby, hopefully in the match against Argentina (in Pretoria on 17 August), and then it’s on the plane with us to Japan. I think if we push him now to go with us to New Zealand, we might end up with more than a 50 percent chance that he won’t go with us to the World Cup,” he said last month.

It seems unlikely that Kolisi will be back to full match fitness before that clash with the Pumas next weekend but what is certain is that he appears to be winning his race to be back in the mix for World Cup selection. 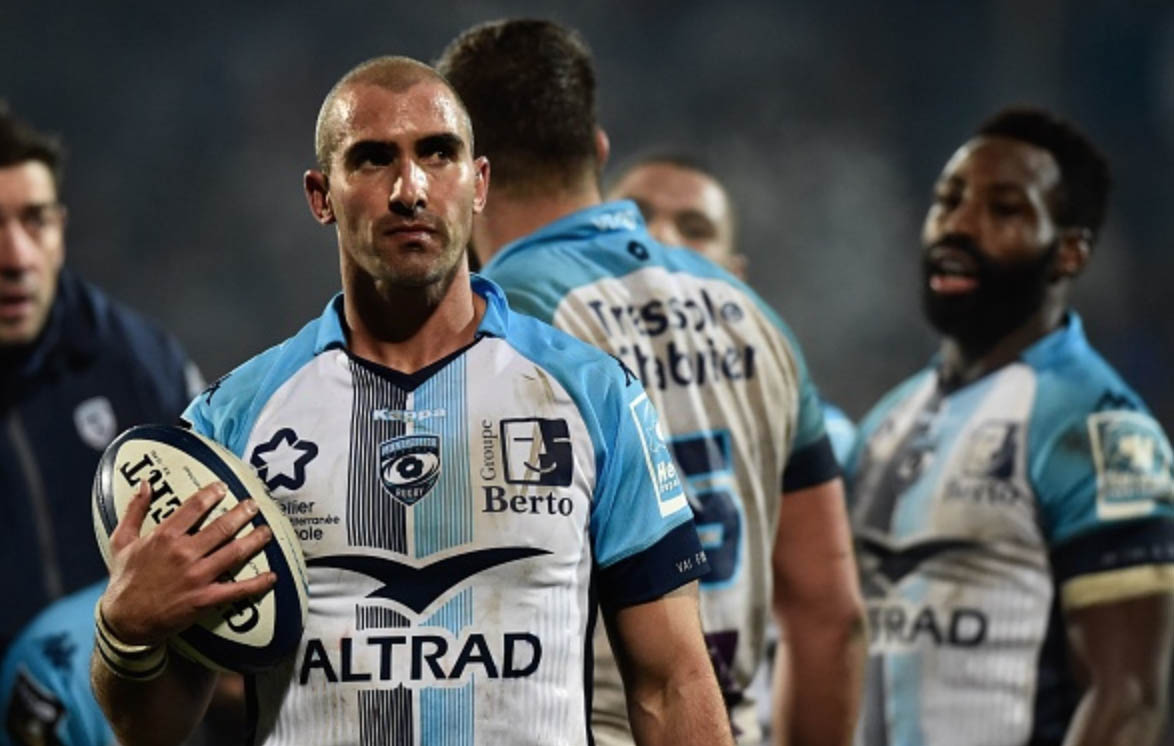 Springbok scrum-half Ruan Pienaar is set to make his debut for the Free State Cheetahs during Saturday’s clash with the Golden Lions.

Pienaar has been named on the bench for the Currie Cup match with the Cheetahs looking to make it three wins from three.

If he comes off the bench it will be his first appearance for a South African club in nine years, with his last game for a club in his homeland coming in 2010.

That was when he last lined-out for the Sharks, whom he represented between 2004 and 2010, gathering up 32 Currie Cup appearances and 67 Super Rugby games.

Pienaar left the Sharks for Irish province Ulster, where he went on to become a fan-favourite, reaching both the European Cup and PRO12 finals, only to be defeated by Leinster on both occasions.

He was also named in the league’s dream team, and consistently impressed until his departure in 2017, when the IRFU refused to renew his contract at Ravenhill.

He went on to sign for French outfit Montpellier before switching to the Cheetahs earlier in the summer.

Franco Smith’s side currently sit top of the Currie Cup table with 10 points from two games, however, the Golden Lions are only narrowly behind with nine from their opening two games.

Pienaar will be hoping to help his new side continue their winning run from the bench as both he and his teammates prepare for the upcoming PRO14 campaign.

Fullback Clayton Blommetjies has signed for the Free State Cheetahs in South Africa following his release from the Scarlets.

Netwerk24 has reported that Blommetjies has been brought in by the Cheetahs for their Currie Cup campaign following an injury to Malcolm Jaer who will miss the entire tournament.

Blommetjies was released by the Scarlets following one season with the Welsh region during which he made only six appearances before moving to Leicester Tigers for the second half of the season.

It is believed that the Scarlets were unimpressed with the 28-year-olds fitness and this was a major reason in letting him go.

His first test for the Cheetahs will be against the Blue Bulls on July 19th.

Blommetjies came through the ranks at the Bulls before becoming a vital part of the Cheetahs side before his switch to the Scarlets.

He has represented the Cheetahs in Super Rugby and in the PRO 14, scoring six tries and assisting five during his final season with them.

It remains to be seen whether or not he will regain his old form, but the Cheetahs will hope for their sake that he will blossom once more.