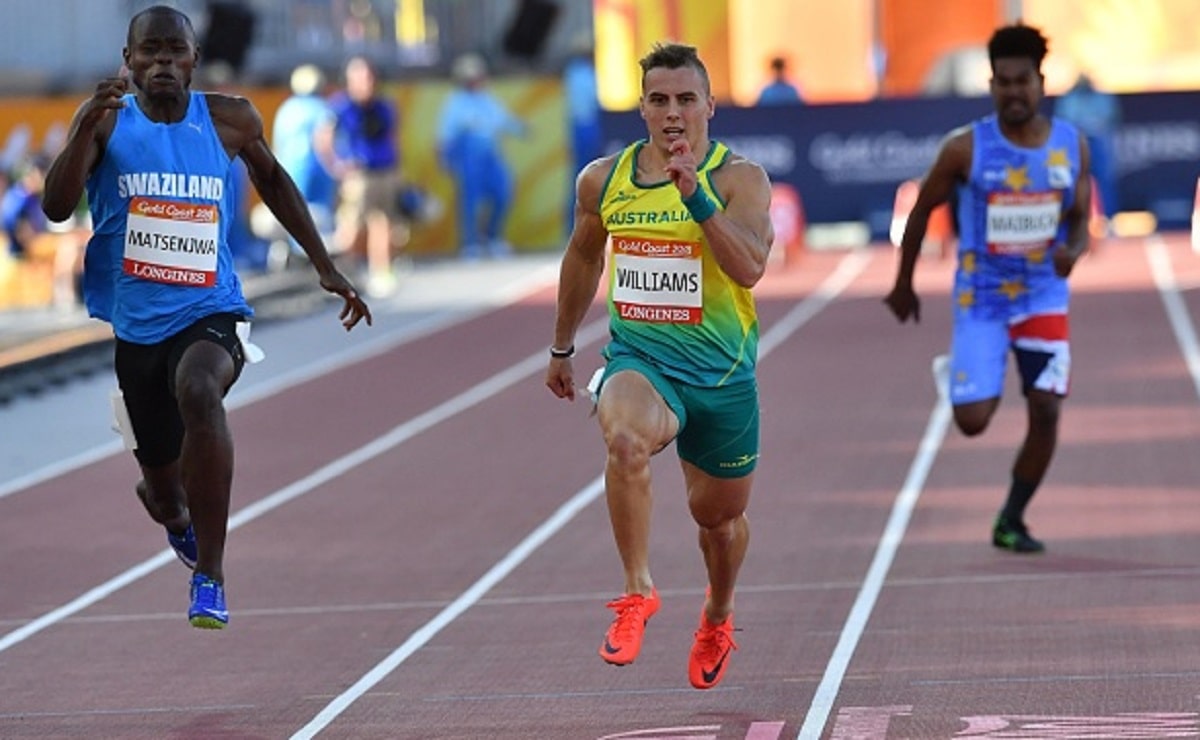 
However, despite there being a huge amount of excitement around his debut, Australian head coach Tim Walsh has admitted he isn’t expecting much from the 22-year-old during the opening round of the world series, as Williams only switched to the sport seven-months ago.


“I’m not expecting much from him over the weekend at all. I really want him to enjoy himself and to get a feel for it and the players around him will hopefully allow him, or create space for him, to use his weapon – speed. It’s a huge occasion and despite his background and the work he’s done, it’s still a massive step so there’s absolutely no pressure on him,” he said while speaking to AAP.


Having made the switch, Williams ignited the debate as to whether he would be faster than the current fastest player on the planet Carlin Isles, with Isles insisting that he would still be the top-speedster in the game.


Following the Aussies first two pool games against Scotland and Fiji they take on the US and fans will be hoping that both Williams and Isles are on the pitch at the same time as they come face to face for the first time.


It will be a challenging weekend for Williams as he adapts to the game, but fans will be hoping he can build-up his game ahead of he Olympics next year with Australia holding high expectations for the tournament in Tokyo.