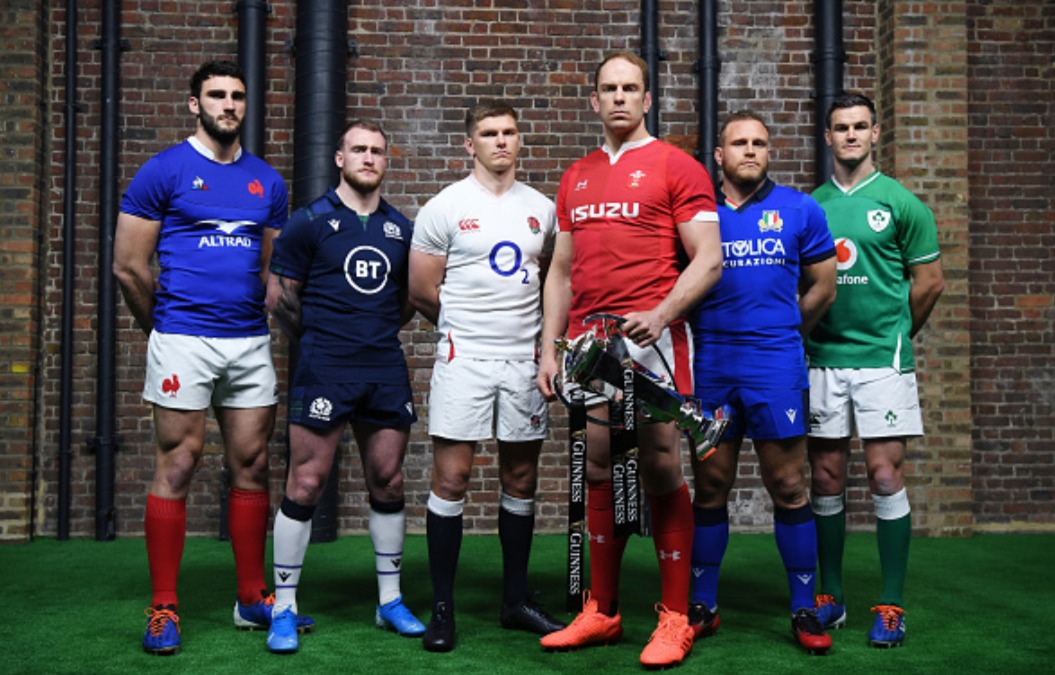 The Six Nations 2020 Championship is now underway. England, France, Ireland, Italy, Scotland and Wales will go up against one another over the next 5 weeks.

The defending champions are Wales who completed a famous Grand Slam in 2019. England will be fancying themselves following their World Cup form. Ireland have a new face at the head in the form of Andy Farrel and will be a threat with 3 home games. France have named 19 new caps in their extended squad and could be a totally unknown quantity. It’s sure to be an exciting tournament!

All Six Nations matches will be shown live on either the BBC or ITV in the UK. Welsh games will also be shown on S4C with FR2 will be showing every game in France. TV3 have the rights in Ireland and DMAX in Italy. In the USA, NBC will be the broadcast partner for state-side viewers.