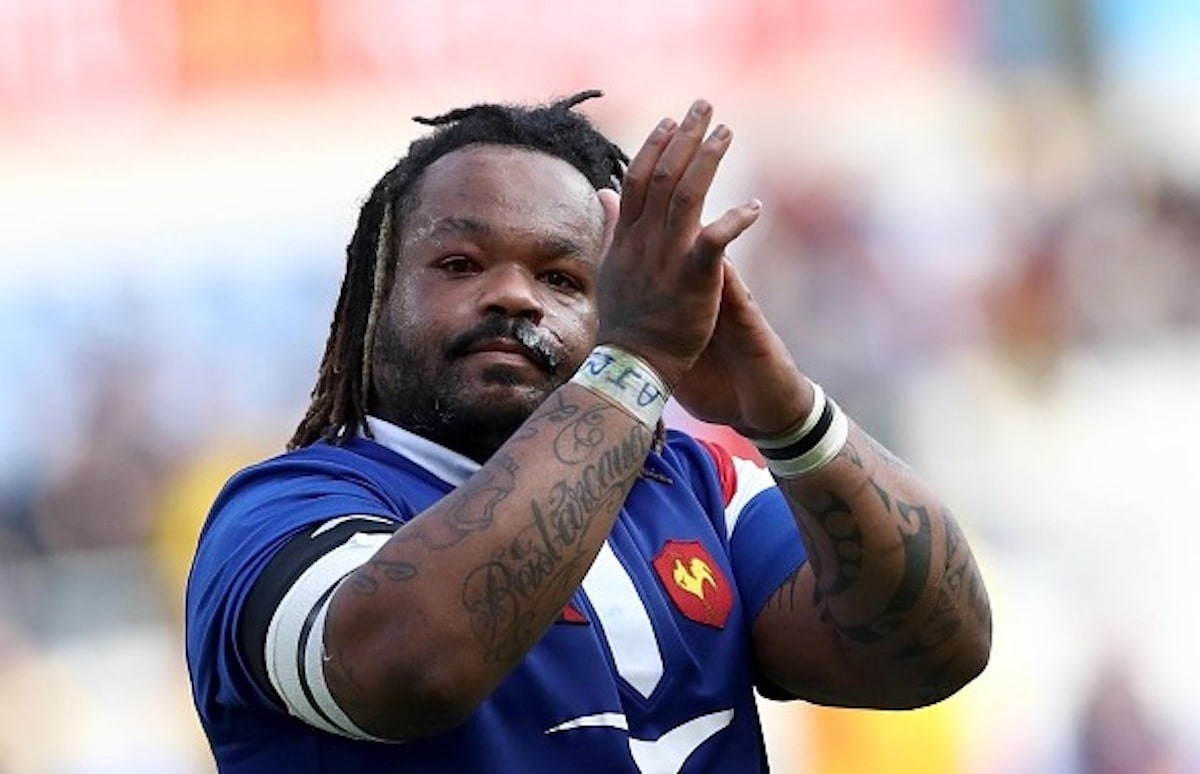 Mathieu Bastareaud may be set for a loan move to the new American League according to reports.

French outlet Midi Olympique have reported that Bastareaud could sign a post-World Cup loan deal with Rugby United New York as Mourad Boudjellal and Pierre Arnald, manager of the club have met to discuss the move.

The 30-year old centre has been in negotiations with Super Rugby side the Sharks about a possible move but that seems as though it may not come to be anymore.

The move to the Big Apple would see him start from December 1st to June 2020 and then he would return to the French giants. If the move where to happen he would join former England International, Ben Foden and also former Leinster Out-Half, Cathal Marsh.

The French side have no opposition to Bastareaud moving as long as he doesn’t sign for a side that Toulon could face in the Champions Cup next season.

If he does decide to move to the Sharks instead of heading to America he would become the first French man to play for the Sharks in either the Currie Cup or Super Rugby.

However, if he does choose to go to America, he could start a serious drive in the American League market.

Staying in French Rugby, there still has been no official updates on their coaching ticket pre or post World Cup.

Bernard Laporte did confirm last week that their next coach will be a Frenchman after a unanimous referendum result.