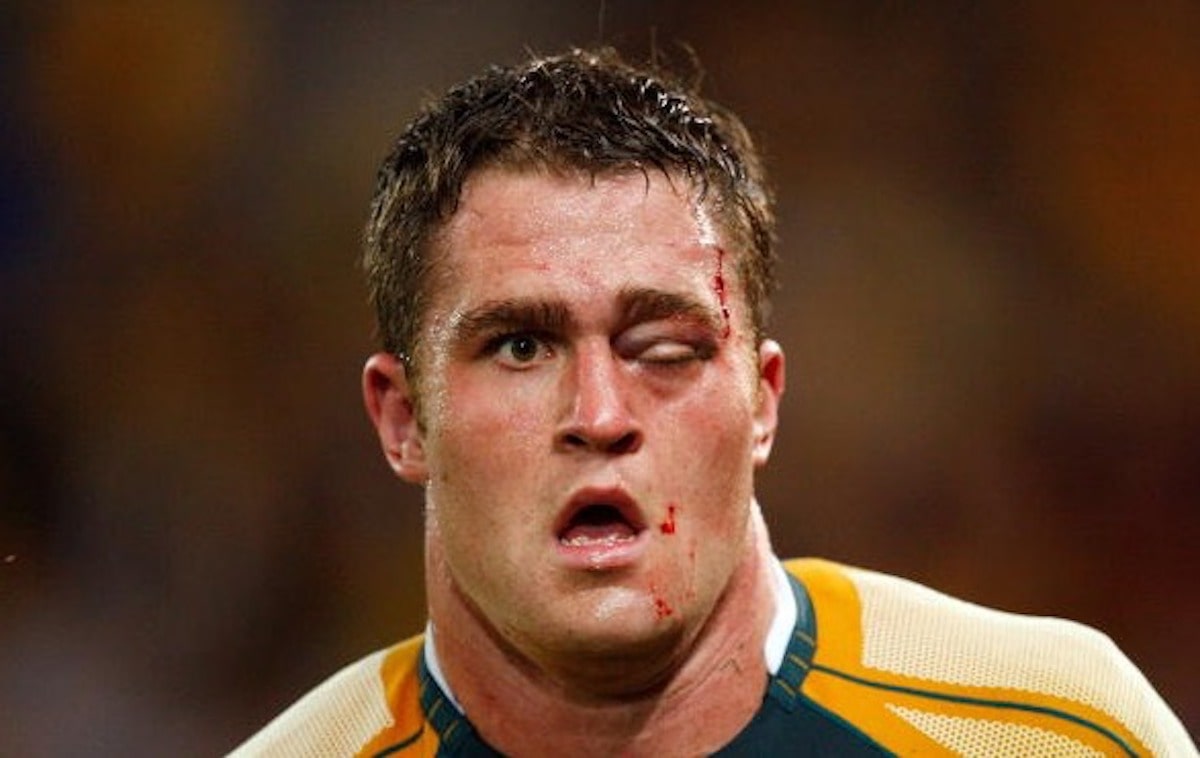 Harlequins Co-Captain, former Wallabies and Queensland Reds Captain James Horwill announced that he plans to retire at the end of the current Gallagher Premiership season.

Horwill, a stalwart of the Australian rugby scene, joined the London Club at the start of the 2015/16 season. With his wealth of experience and natural leadership, Horwill was named Club captain after two seasons.

On announcing his retirement, Horwill said

“I have given this great game everything I have, and I feel I can no longer give what is needed to play at this elite level.

“Rugby has been a big part of my life for many years; never in my wildest dreams would I have envisaged the incredible journey it has taken me on.

“I’ve had the privilege and honour to not only play, but captain my State, Country and Club, Harlequins, on a number of occasions over my 14-year career.

“Winning the Super Rugby title at the Queensland Reds and being asked to captain my Country are just some of the moments I will look back and cherish for a lifetime.

“I want to thank all the coaches and staff I’ve worked with over my career; you have all made an impact and shaped me into the player and person I am today.

“Special thanks must go to the physios, doctors and surgeons, who have put me back together. We probably spent more time together than we would have liked, but without your expertise and continued care, I wouldn’t have been able to play for as long.

“To the fans all over the world, who have supported me throughout my career, thank you. My job wouldn’t have existed without you; you are what makes this game so special. I will never be able to replicate the feeling I get from running out to a full stadium of support. It has been my honour to represent you and a role I will forever miss.

“Finally, to all the players I have had the pleasure to play with (and against), you are why I have loved my career so much. We have made some unforgettable memories and I know I have friends for life.

“I’m completely committed to leading Harlequins to success this season, and then I’ll turn my attention to the next chapter of my life.”

“James is a true warrior of our great game; the ultimate professional and someone you always want on your side.

“It’s been an honour and a pleasure to work alongside him at Harlequins. His resilience and character have made him the role model he is today and will continue to be long after his retirement. Every week he puts his body on the line and stands up to be counted alongside his teammates; he is a very popular member of the squad, whom we will all miss.

“From everyone at Harlequins we would like to wish him and his young family all the very best in the future and he will always be welcome at his second home, The Stoop.”

A modern-day champion, Horwill made his professional debut in 2006 for the Queensland Reds and was quickly called up to the Wallabies side the following season.

Despite his youth, Horwill was handed the Reds captaincy in 2008 and the second-row led the franchise to its first professional title, beating the Crusaders in the 2011 Super 15 final.

Later that season Horwill was named captain of the Wallabies ahead of the 2011 Rugby World Cup in New Zealand. He would go on to lead the side out on 16 occasions across his 62-match international career, including against the British and Irish Lions in 2013.

Horwill joined Harlequins in 2015 and was named club Captain ahead of the 2017/18 season. In the same season, Horwill made his 50th appearance for the Club in the win over Saracens at The Stoop.

Horwill’s final game at The Stoop will be against Leicester on Friday 3rd May.

Remember Simon Zebo’s pick up? This could be better…

All Blacks star ruled out of World Cup with ACL injury.