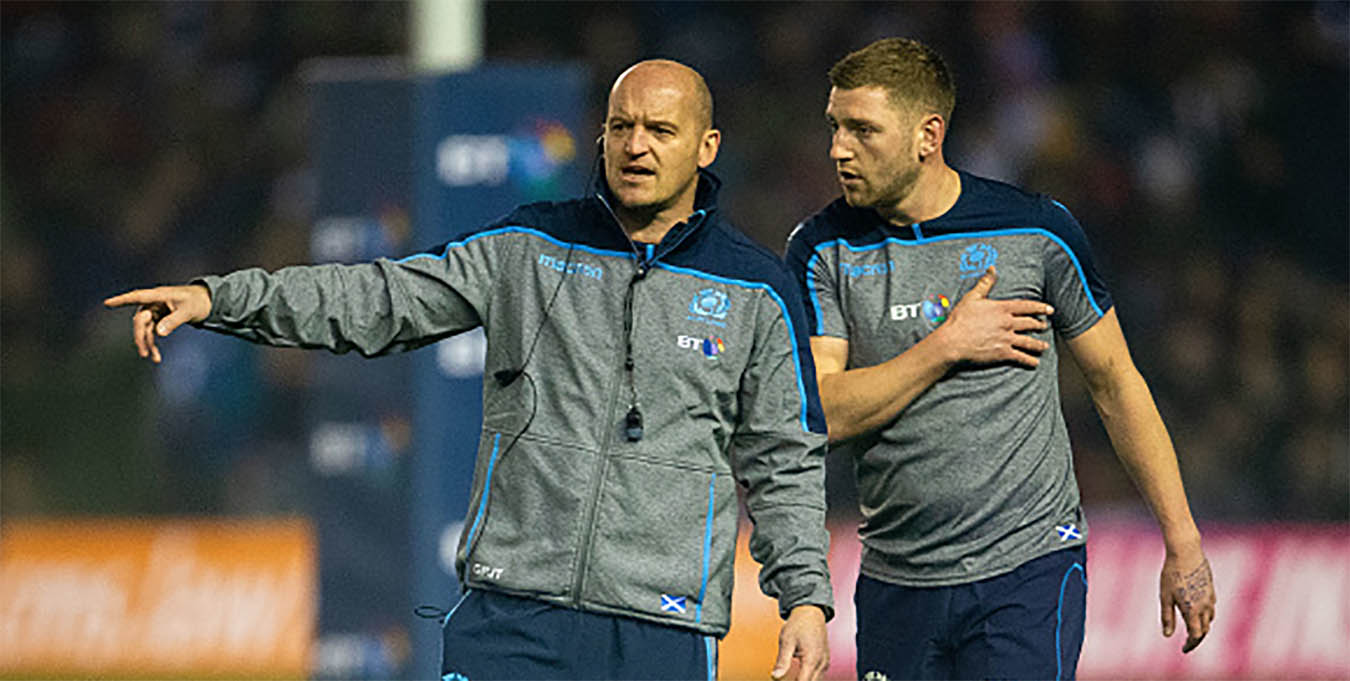 photo by Tim Williams/Action Plus via Getty Images

Scotland kick off the campaign with back to back home ties against Italy (Feb 2nd) and Ireland (Feb 9th) at BT Murrayfield.

The squad features a big Glasgow contingent (18), Edinburgh with (12) and 9 other players are playing with teams outside of Scotland.

Injuries to Fraser Brown and George Turner have opened the door for a trio of uncapped hookers, with David Cherry (Edinburgh), Jake Kerr (Leicester Tigers) and Grant Stewart (Glasgow Warriors) rewarded for breakthrough seasons at their club sides.

A notable inclusion is Newcastle Falcons back-row John Hardie who makes his return to a Scotland squad for the first time since the 2018 Six Nations, while the selection of squad regulars Jonny Gray and Tommy Seymour puts them – selection permitting – on track to reach a of Scotland caps during the championship, currently just three and four caps from the milestone.