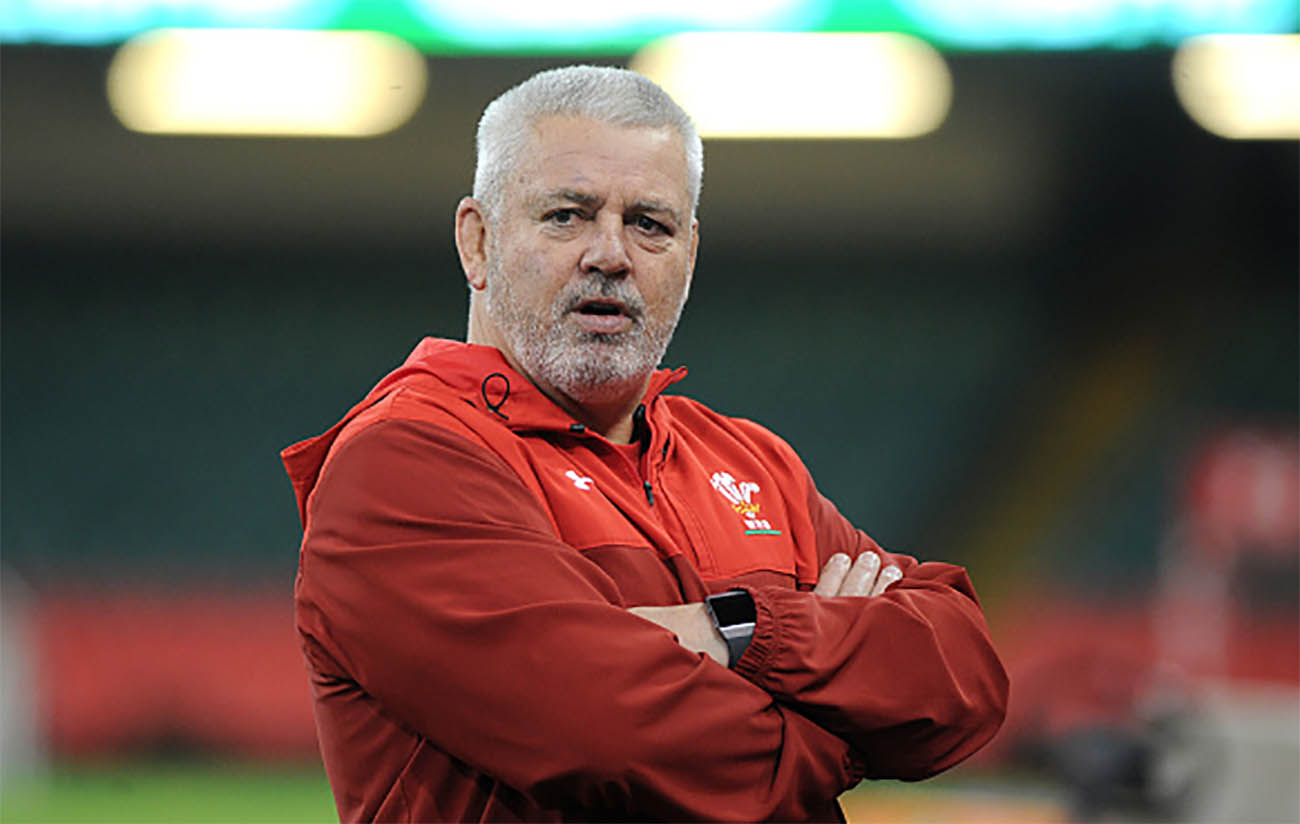 Wales have named their 39-man squad for the forthcoming Guinness Six Nations.

The experienced squad will again be led by captain Alun Wyn Jones, kick off the 2019 tournament in Paris against France on February 1.

Leigh Halfpenny and Ross Moriarty who are both currently sidelined with , are included in Wales’ 39-man squad for the Six Nations but as was expected Taulupe Faletau will miss the tournament after breaking his arm playing for Bath.

The same 10 front row forwards who featured in Wales’ 2018 Under Armour Series squad are again named.

Scarlets pair Rob Evans and Wyn Jones along with Nicky Smith are named as the loose-head props with Elliot Dee, Ryan Elias and Ken Owens the hookers in the squad. Leon Brown, Tomas Francis, Samson Lee and Dillon Lewis provide the tight-head options.

Captain Jones, who has amassed 120 Wales caps and 48 Six Nations appearances to date, is joined by Jake Ball, Adam Beard, Seb Davies and Cory Hill as the second row options.

Ross Moriarty, Aaron Wainwright and Justin Tipuric who all featured for Wales in the autumn are again named. Josh Navidi returns from injury to be included in the squad alongside call-ups for the versatile Josh Turnbull and Thomas Young.

Gareth Anscombe, Dan Biggar, Rhys Patchell and Jarrod Evans, who made his international debut in 2018, are named as the fly-halves.

“We are incredibly excited heading into the 2019 Guinness Six Nations and we are looking forward to kicking the tournament off in Paris against France,”

“We have a really experienced squad of players, who have been around a number of campaigns together and we feel we are in a pretty good place going into this huge year.

“We have got a few injuries and have selected a larger squad because of that. “We initially selected 40 players but that was reduced to 39 on Monday with Taulupe’s injury ruling him out.

“Six Nations rugby is an important time of year for rugby fans, players and coaches alike and we are all looking forward to meeting up and preparing for this year’s championship.”

Who’s in Line for Schmidt in Ireland’s Scrum-Half Crisis?