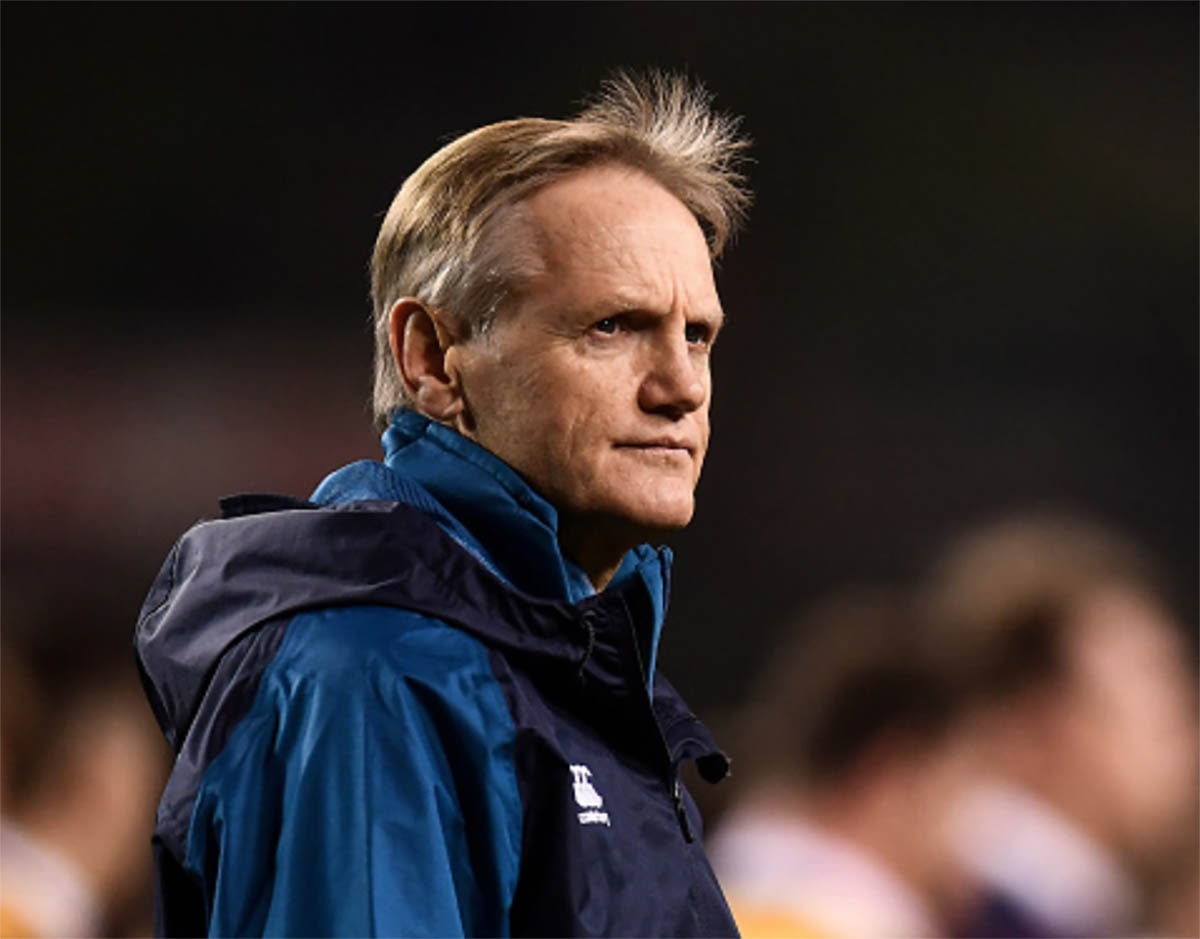 The Ireland coaching group have included three uncapped players in a 38 man squad for the opening two rounds of the Guinness Six Nations.

Ireland host England on the opening weekend of the 2019 Guinness Six Nations before heading to Murrayfield to face Scotland.

The uncapped Connacht trio of Caolin Blade, Jack Carty and Tom Farrell have been included in the squad.

“It’s been great to watch the provincial teams doing so well in recent weeks. With another very competitive round of EPCR this weekend, the following Ireland squad for the first two matches of the Six Nations has been selected, knowing that late changes may be required, depending on how the matches go in the weekend. There have been a number of tight calls across almost every position.”

“In the front row, Finlay Bealham was very close, as was Marty Moore, who is getting back to the form that saw him win 10 caps in the past and Stephen Archer was at his combative best in Gloucester at the weekend.Rob Herring is very unlucky as his performances for the National team have been first rate. Denis Buckley has done well for Connacht and the promising young loose heads Ed Byrne and Eric O’Sullivanhave continued to impress.Quinn Roux was very close to selection in the second row, which has become highly competitive with youngsters Gav Thornbury, Fineen Wycherley and Kieran Treadwell all impressing of late along with the experienced Billy Holland.Even more competitive is the back row, where those selected could well be joined by Dan Leavy once he’s fully fit. Sean Reidy continues to be all action for Ulster and Tommy O’Donnell is starting to get back to top form as well after his recent return from injury.With a cohort of young players emerging, it will continue to keep plenty of pressure on the performances of the experienced back rowers who have been selected.”

“Conor Murray is back but Luke McGrath’s knee injury against Toulouse is likely to rule him out of the Six Nations.

Kieran Marmion is not too far away from returning but John Cooney will hopefully be back this weekend for Ulster. It’s a great opportunity for Caolin Blade to get into camp and compete for a spot.

Johnny Sexton is making good progress, while Joey Carbery and Jack Carty have both performed consistently well so far this season. Ross Byrne is unlucky in an incredibly tight call. He is still definitely in our thinking and will continue to press for inclusion through the Six Nations and beyond, while Billy Burns has also fitted in really well for Ulster this season.

Commenting on the centres and back three, Schmidt again noted some impressive performances at level,
“ Aki and a fresh and fully fit Robbie Henshaw squeeze out Rory Scannell, who was great for Munster last Friday, and Stu McCloskey, who continues to give Ulster gain line as well as defensive solidity.

At outside centre Tom Farrell has forced his way into contention and Chris Farrell is working his way back to match fitness, improving week by week. We’re sure that Sam Arnold and Rory O’Loughlin will continue to improve and both have plenty of promise.

Adam Byrne and Dave Kearney were both very good against Toulouse. The Connacht outside backs have been consistently good; Mike Haley is growing into his role with Munster while we look forward to a fit again Darren Sweetnam gaining some game minutes over the coming weeks.”

Related Topics:6 NationsConnachtEnglandFeaturedGloucesterIrelandLeinsterMunsterScotlandUlster
Up Next