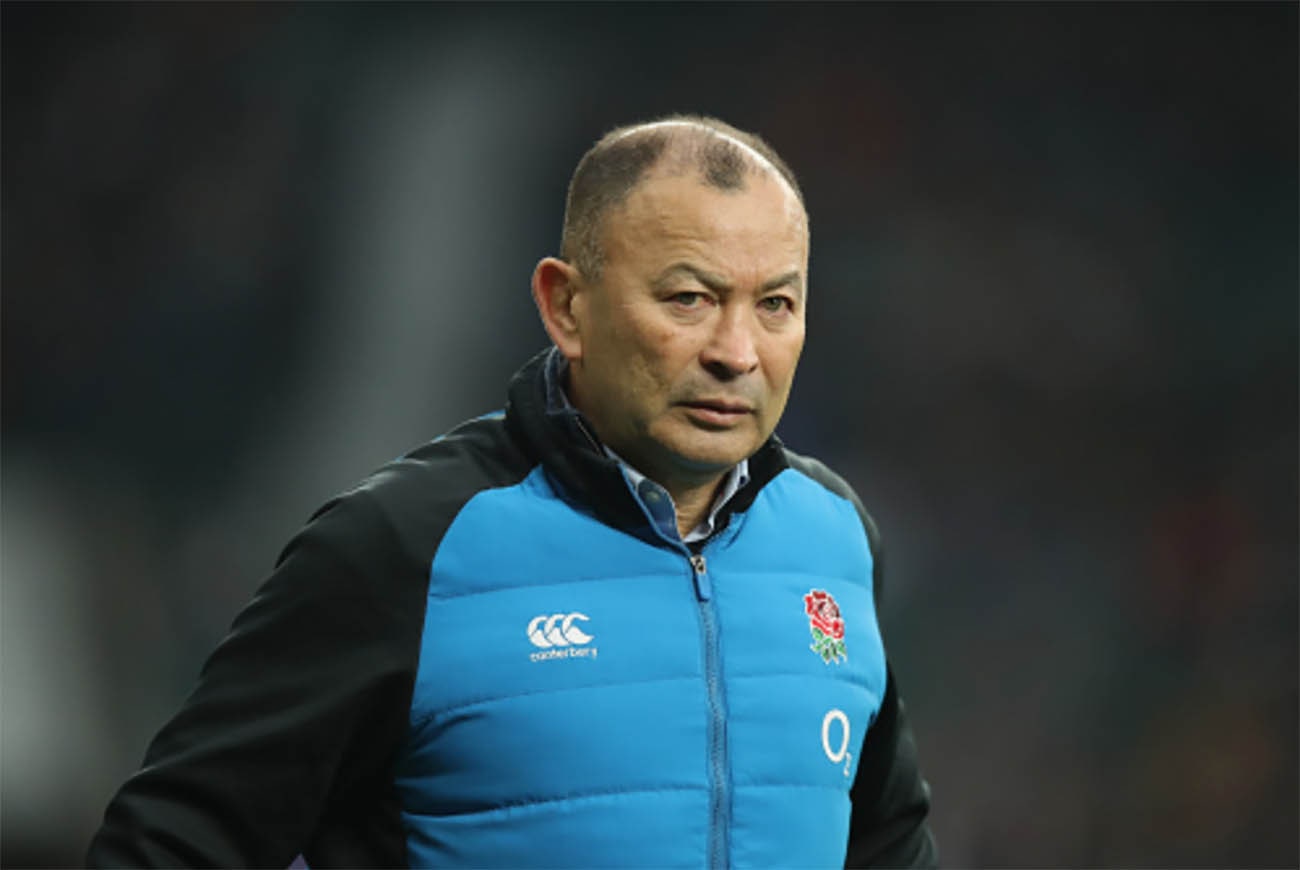 Owen Farrell will captain England during their Guinness Six Nations opener against Ireland after Eddie Jones unveiled his 35-man squad to prepare for the 2019 Championship.

Injury rules out Dylan Hartley who was co-captain alongside Farrell in the autumn series.

There are also recalls for Dan Cole, Jack Clifford and Ollie Devoto while the uncapped names included are Ollie Thorley, Ben Earl, Jack Singleton and Dan Robson – the latter the only No.9 named alongside Ben Youngs in the 35-strong party.

“We are very happy with the squad and have a number of players who have come back from long-term injury.Eddie Jones

“We are looking forward to getting across to Portugal and having a good ten-day preparation for the Ireland game.”