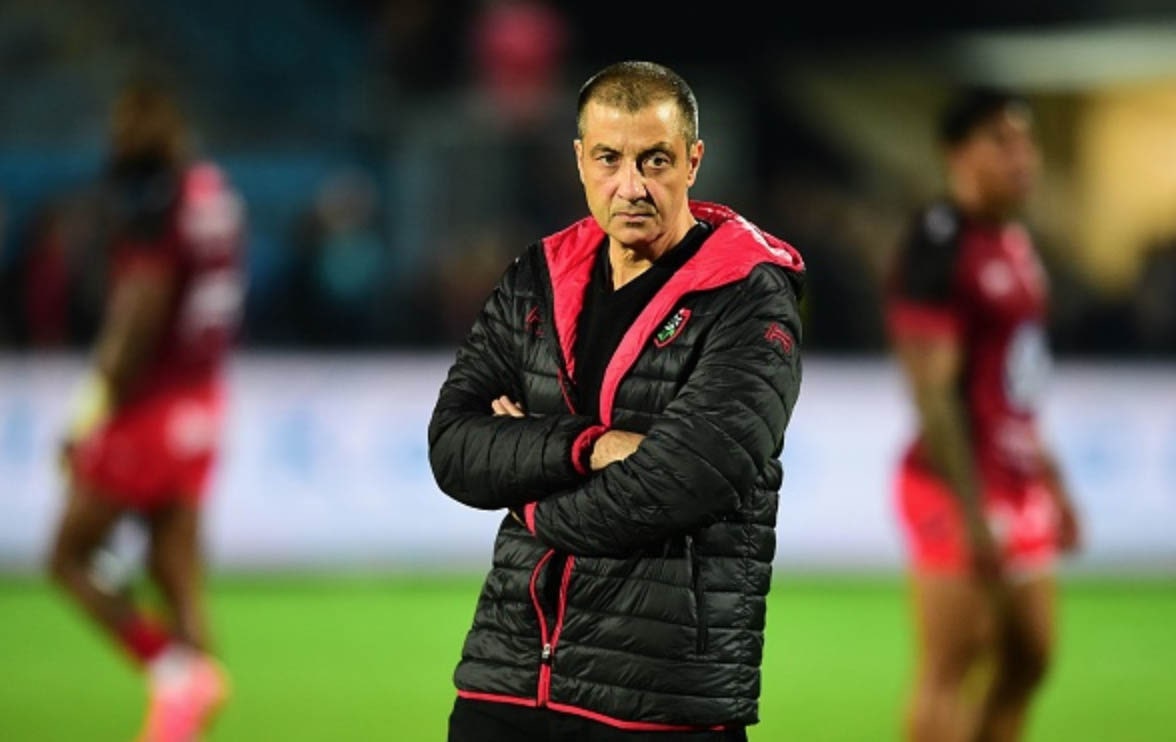 If you’ve missed the original comments (were you living under a rock?) were Savea was effectively ‘released’ and suffered a major verbal spray, you need to get up to speed and read them (Click here)

Boudjellal hasn’t stopped there though. After Julian Savea publicly responded to his bosses comments on Twitter, the Toulon owner has unleashed yet another spray directed at Savea to French Newspaper Le Parisien.

“I find his behaviour unacceptable. I went through the quarter-finals of the 2015 France-New Zealand World Cup and I always wonder if it’s the same player, the same man,”

“What I do not admit is that we pay him dearly. The negotiations have been very difficult, he has been very demanding and since he has been here, he is no longer. I can not think it’s normal for a player paid more than 1 million euros per year to go on holiday to Fiji for a month in December…he just had to attend his brother’s wedding, not take long leave,”

Boudjellal says he has spoken to Savea after the initial criticism.

“Oh yes. He is very nice, polite. They are very strong, with his wife, to complain about social networks. When he was in Fiji, he did not look unhappy. He tweeted that he was going to train hard. He will not be disappointed. He has a little more than a year of contract, it will be very long for him. Beyond what he thinks. I will not complain. You think he gave a little of his salary to the young Simon Moretti, who is 18, touches 500 euros a month and defended the club while he returned quietly vacation? No.”

Savea’s teammates and other high profile players have rallied around Savea, but the Toulon owner had a stern rebuke. You can see their responses on this link.

“Well, let them make a kitty to free him from his contract! That way, he can take the money and say shit to his president. It’s easy to post messages, but if they had to give some of their money, they would be fewer. I want it to serve as an example.”

“We do not come to Toulon as a tourist. There is enough in the region. And when you’re paid a lot of money, the least you can do is give yourself.

Savea hasn’t been the only one in the firing line. Rhys Webb also has made the headlines with some interesting comments coming from both parties. Embed from Getty Images