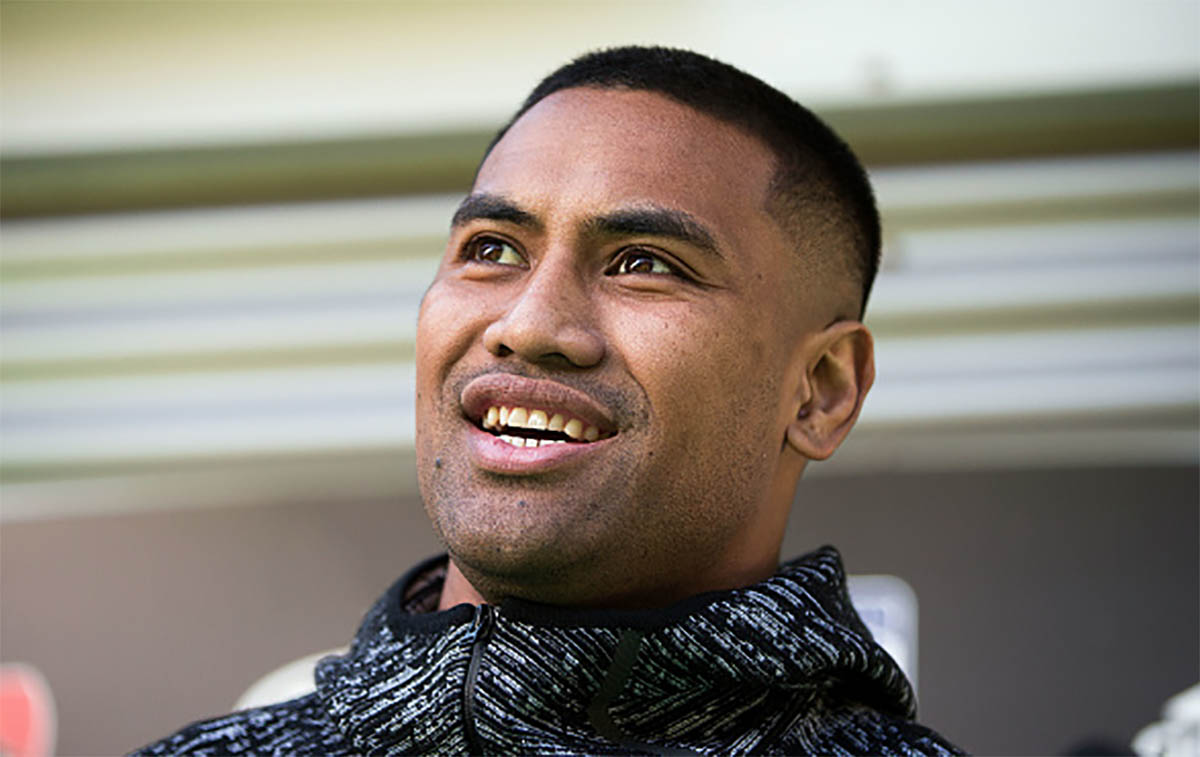 In the strange world we live in, somehow the news that Dan Carter is returning to European Rugby was dwarfed by the comments made by Toulon Boss after his side lost to Agen.

The Toulon boss went on a tirade picking out players for public criticism in an astonishing rant that has to be seen to be believed. You can read all the comments here.

The brunt of the abuse was directed in Julian Savea’s direction.

“I am going to ask for a DNA test,” “Saveaapas not recruited but Savéapas, who had to change him on the plane. I would apologize and I would go home and when you get to that level of play, you have to apologize and leave, maybe it’s just a matter of self-esteem. Is it me who feeds my family or is it the club? “

“I told him he was released, and he was no longer welcome at Toulon! He has got a year left on his contract. He can do what he wants. A year can be long for the club but especially for the player… for he is released,”

Savea who was talked up as one of the World’s Best Winger over the last few years due to his stunning try scoring ratio with the All Blacks (46 Tries in 54 Tests) has not enjoyed the best of starts to his Toulon career and if the Toulon Boss is serious with his comments, it’s over.

Julian Savea addressed the situation this morning via his Twitter:

Several professional players of past and present have publicly supported Savea via Twitter.

Former Toulon start Drew Mitchell was quick off the mark with his support and included the club and boss in his comments:

Well said my uce just keep on doing what you can control with that positive attitude and you will go along way.— Joe Rokocoko (@J_Rokocoko) February 18, 2019

I doubt we’ve heard the last of this situation!

Savea wasn’t the only player targeted, you can read the rest of his comments here.