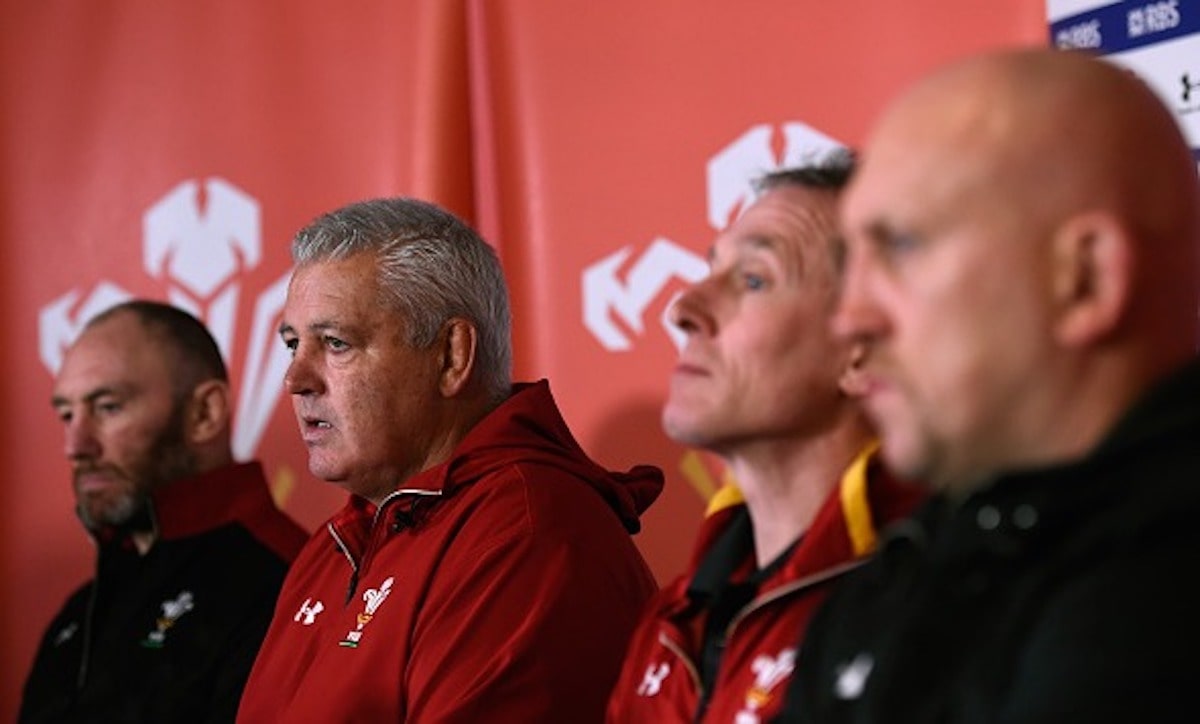 Gatland complained that Ireland lacked ambition in their game-plan and kept things simple during their win.

“Ireland went back to what they are traditionally good at. They just played phase, after phase after phase, see if they can get a penalty chance, kick the ball down the field and then try and squeeze you in your 22,” he said.

Quinlan, who was speaking on Irish show Off The Ball AM, hit back at Gatland’s comments as he believed they were hypocritical of the Kiwi and his side.

“What expansive rugby did they play? Where were they effective? They got one try in the game from an interception. What does Warren Gatland expect Ireland to do? Throw the ball around the place and show their hand before the World Cup? He was never going to do that either. I like Gatty, but that stuff irritated me after the game. It was condescending and insulting,” he said.

The 27-cap former Ireland international went on to accuse Gatland of holding a grudge due to his sacking as Ireland’s head coach many year’s ago.

“I don’t know why he needs to say that stuff after a game. I was more disappointed with that than any of the stuff Gatty’s said before. It was bitter, and there is a bitterness there in Warren Gatland about what happened to him a long time ago when he got shafted here. It would have been nice if he’d come out and given more credit to Joe Schmidt for what he’s achieved, and Rory Best in his last game there, but what he was saying is absolute b*******,” he added.

Quinlan finished off his point against Gatland’s claim by suggesting that Wales played a very simple game on route to winning this year’s grand slam.

“Wales won a Grand Slam in the Six Nations just gone by, [and] Ireland scored 14 tries and Wales scored 10. He’s talking about ambition. Winning a Grand Slam while scoring 10 tries – no bonus point in five games. What’s he talking about? What way does he play? His team are stopping teams from playing, they’re competing incredibly aggressively around the breakdown, putting massive pressure on teams,” he ended up.

Ireland and Wales both head to Japan this week ahead of their opening Rugby World Cup fixtures next week with both looking to go as far as possible in this year’s tournament with both head coaches Gatland and Joe Schmidt stepping aside after competition concludes.

Related Topics:6 NationsFeaturedIrelandJapanWales
Up Next 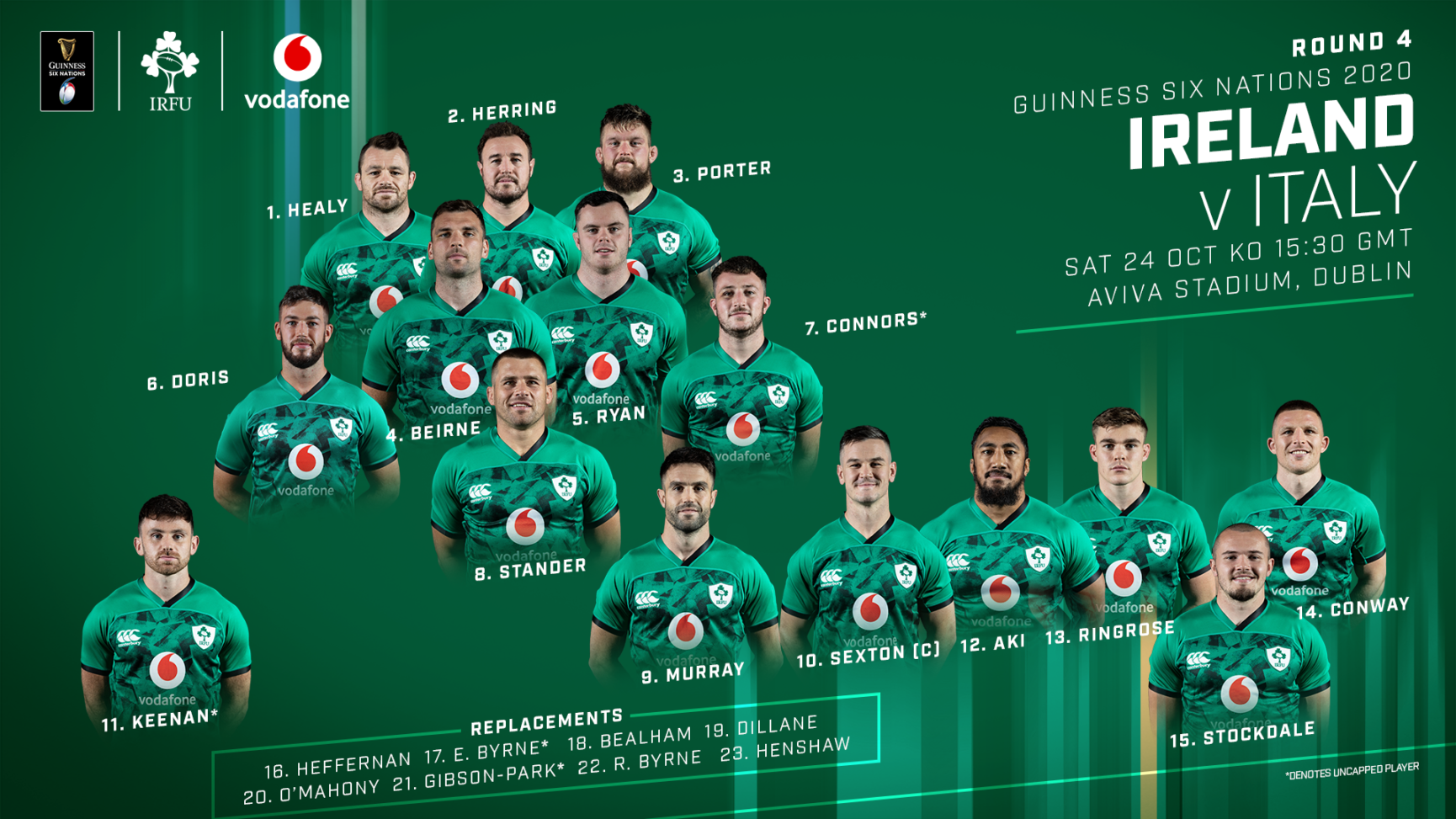