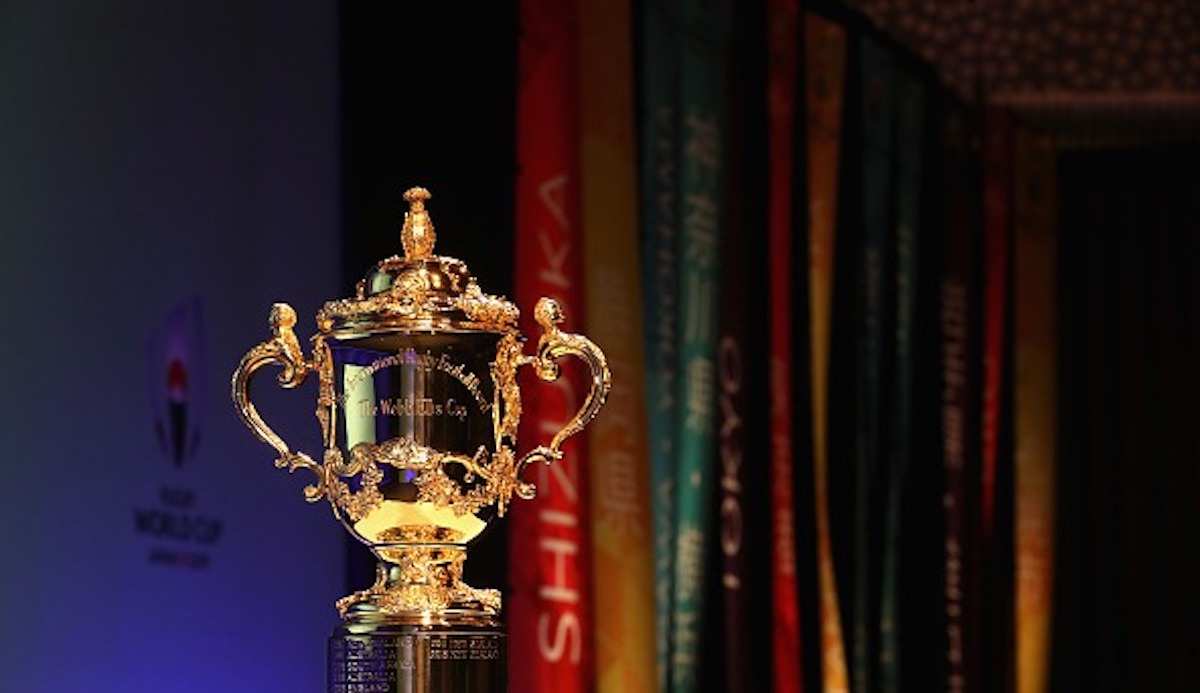 World Rugby have today confirmed the cancellation of two of this weekend’s matches, with a third possibly joining that list due to the presence of Typhoon Hagibis.

Both New Zealand’s clash with Italy and England’s Pool C decider with France have been cancelled due to the typhoon on Saturday and there is still a chance that Japan’s crucial match with Scotland the following day could be called off too.

Speaking on the decision World Rugby’s chief operating officer and tournament director Alan Gilpin said that the decision was made with the fans safety at the top of the priority list.

“While making every possible effort to put in place a contingency plan that would enable all of Saturday’s matches to be played, it would be grossly irresponsible to leave teams, fans, volunteers and other tournament personnel exposed during what is predicted to be a severe typhoon. As a result, we have taken the decision to cancel some matches in order to ensure the safety of all involved. It is the right thing to do, and comes with the support of all stakeholders, including the teams. We fully appreciate that England, France, New Zealand and Italy fans will be disappointed, but we trust they will appreciate that their safety must come first. They will be entitled to a full refund on their match tickets,” he said.

The matches that have been cancelled mean that they are classed as a 0-0 draw leaving both team’s with two points.

That means that New Zealand finish top of Pool B, with South Africa taking the second spot, while for Italy they have been denied the chance to cause a major upset and progress to the knock-out stages.

While for England and France, they were already through to the quarter-finals, but a win for France would have seen them progress as Pool C winners, however, due to what’s happened they will progress as runners-up.

The decision has left fans extremely annoyed with the tournament organisers as this is currently typhoon season in Japan so there was always a possibility of something like this happening.

However, the worst may be yet to come as Scotland’s key clash with Japan is in doubt.

Scotland currently sit in third in Pool A on 10 points while Japan are on top with 14, while Ireland are sandwiched in the middle on 11.

A bonus-point victory for Ireland against Samoa on Saturday would see them secure a top two finish and a place in the last eight, although there are many permutations that could occur.

The worst possible outcome for Scotland is that the game is called off as they would be knocked out should Ireland win due to their inferrer points total while Japan would finish top. However, Scotland know a win over the tournament hosts could see them progress.

It is believed that a decision will be made as to whether the match shall go ahead on Sunday and it will be eagerly awaited by rugby supporters across the world as nobody wants to see a team knocked out due to circumstances beyond their control.

Nonu’s on the Move Again