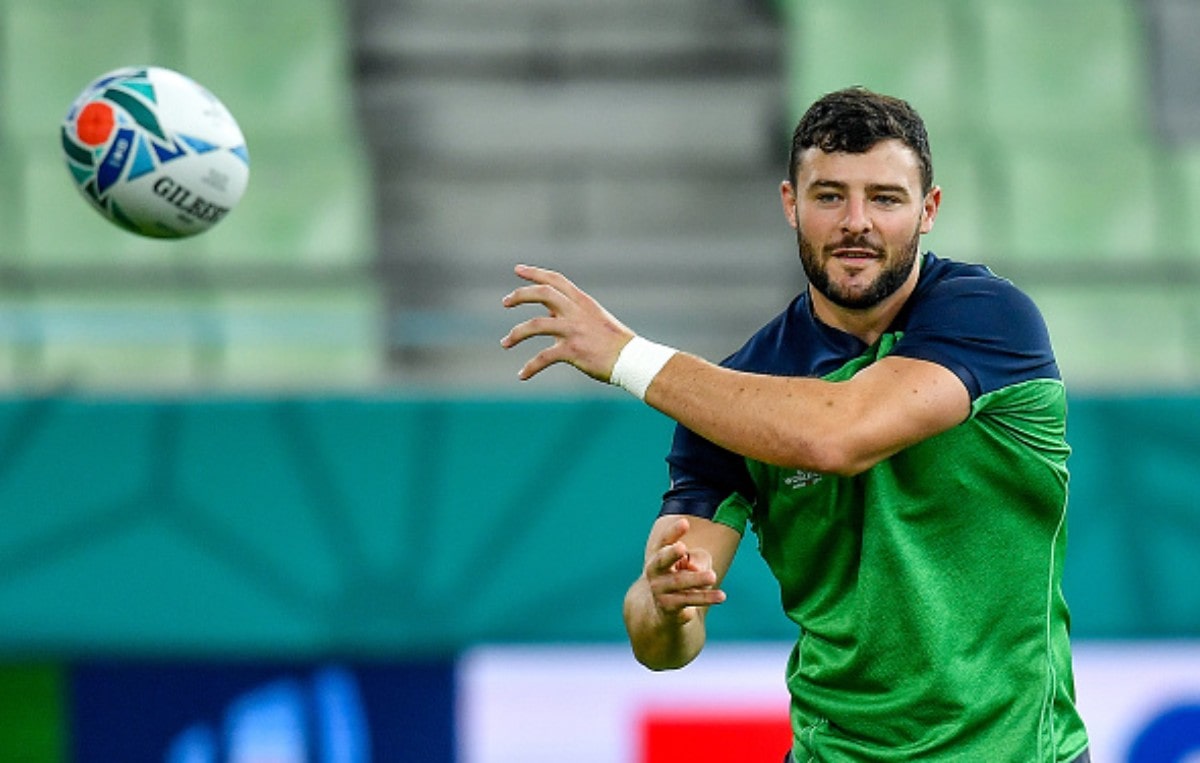 Ireland head coach Joe Schmidt has made several changes to his line-up for this Saturday’s crucial Rugby World Cup clash with Samoa in Japan.

Headlining the team announcement is the return of star centre Robbie Henshaw, who will take part in his first game of the tournament in what is a huge boost for Ireland.

The Leinsterman has been out of action since before the competition started due to a hamstring injury but he makes a timely return with Ireland needing to put in a massive performance if they are to progress to the knock-out stages.

Elsewhere, Tadhg Beirne remains in the pack, however he has switched from the second-row to blindside flanker, while fellow Munsterman Conor Murray comes in to replace Luke McGrath at scrum-half.

Keith Earls, Bundee Aki and Johnny Sexton are the only other survivors from the team that defeated Russia 35-0 last week.

That means that it is business as usual in the front-five with Cian Healy, captain Rory Best and Tadhg Furlong opening in the front-row with Iain Henderson and James Ryan slotting in behind them in the engine-room.

Beirne is at six and is joined in the back-row by Josh van der Flier, who is on the openside and CJ Stander who takes the No 8 jersey.

Murray partners Sexton in the half-backs, with Aki retaining his inside-centre position as Henshaw covers the outside.

Jacob Stockdale features on the left-wing, with Earls moving to the right and Jordan Larmour has another chance to impress from full-back as he replaces Rob Kearney.

On the bench Ireland welcome back Joey Carbery, who has been sidelined with injury in what is another boost for the men in green.

Despite huge disruption caused by adverse weather conditions in Japan Schmidt has stated that the team remain focused on the task at hand.

“We’re not really having too many conversations with World Rugby, for us it’s business as usual. There is a distraction, there was a lot of talk among the players at training today but we can’t let that affect us. Any time anything is unknown you get players who are going to talk about it. But we’ve got to make sure the game gets finished with the right result for us,” he said.

Ireland know that a bonus-point win will secure a top two finish in Pool A and see them through to the quarter-finals, however, depending on what happens when Japan face Scotland the following day, it may or may not be enough to seal top spot.

Either way Ireland will want to put in a good showing as progression will see them pitted against one of the Springboks or the All Blacks where they will need to be much better than they have been so far this year.

What Typhoon Hagibis Means for the RWC