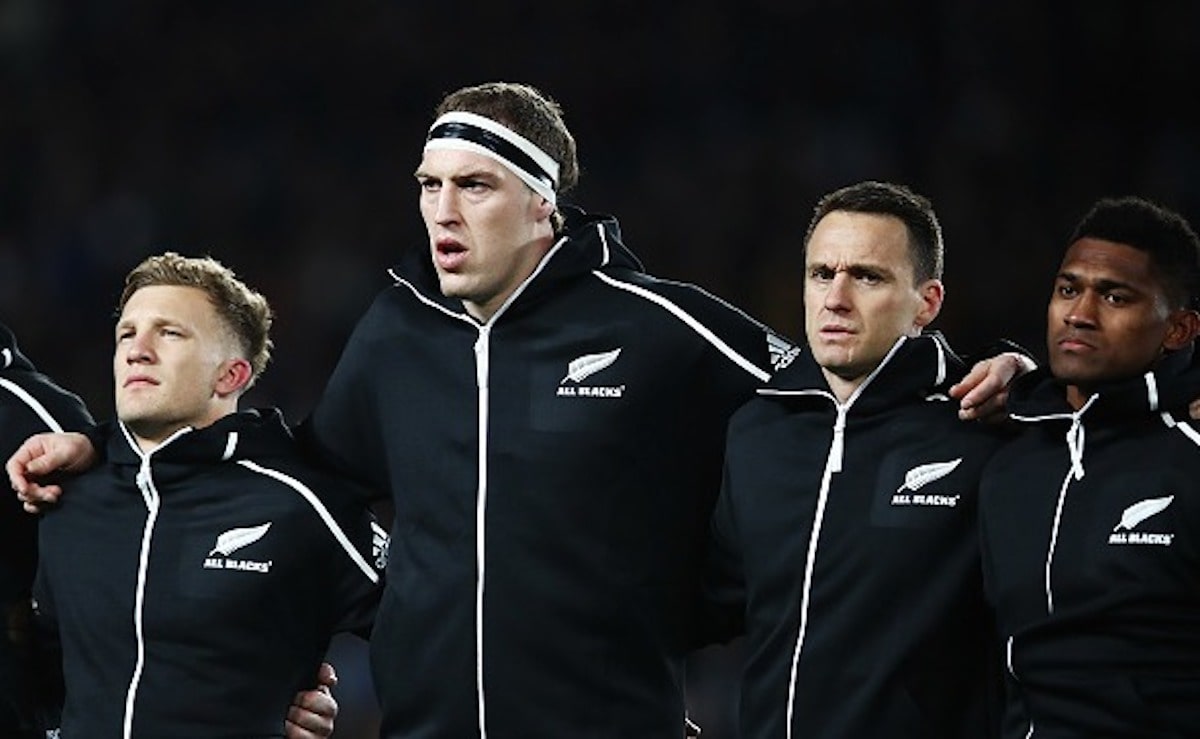 All Blacks’ head coach Steve Hansen has made a few interesting choices in his matchday squad for his team’s Rugby World Cup game against Namibia on Sunday.

Following New Zealand’s 63-0 hammering of Canada on Wednesday, Hansen has made a number of changes due to the short turnaround between the games.

The biggest boost for the side is the return of star lock Brodie Retallick, who has been missing from action since dislocating his shoulder during a Rugby Championship match against the Springboks in July.

Before the tournament started it was thought that he would likely only return for the knock-out stages of the competition, but with his return coming earlier than expected he will gain some much needed game-time ahead of the latter stages.

In what is a bigger selection call for Hansen, Jordie Barrett has been picked at fly-half, with both brother Beauden and regular No 10 Richie Mo’unga being rested for the match.

With the star duo out of the 23-man squad Hansen has decided to name TJ Perenara as the replacement out-half, with Brad Webber covering the scrum-half position.

There is an entirely new front-five for the back-to-back World Cup winners with Joe Moody, Codie Taylor and Nepo Laulala making up the front-row, with Retallick being joined by Sam Whitelock in the engine-room, who takes over the captaincy from Kieran Read.

Shannon Frizell retains his spot as blindside-flanker, with Sam Cane on the openside and Ardie Savea at No 8.

Aaron Smith links up with Barrett in the half-backs, with Anton Lienert-Brown taking over from Sonny Bill Williams at inside-centre, with Jack Goodhue again at outside-centre.

George Bridge comes in on the left-wing, with Sevu Reece on the right and Ben Smith completes the starting XV from full-back.

Speaking ahead of the game, Hansen has explained that the short turnaround between games has forced his hand with selection however, he expects his team to continue to impress.

“In naming this team, we had to consider the short turnaround between the Canadian and Namibian games. We’ve managed to ensure that we’ve got plenty of fresh players starting this match. We’re very happy with where we are at after our first two game. However, the expectations going into the match on Sunday don’t change. We need to keep improving,” he said.

New Zealand will be hoping to make it three wins from three when they take on the Namibians on Sunday as they also look to ensure that they finish top of Pool B.

Springboks Ease to Victory Over Italy