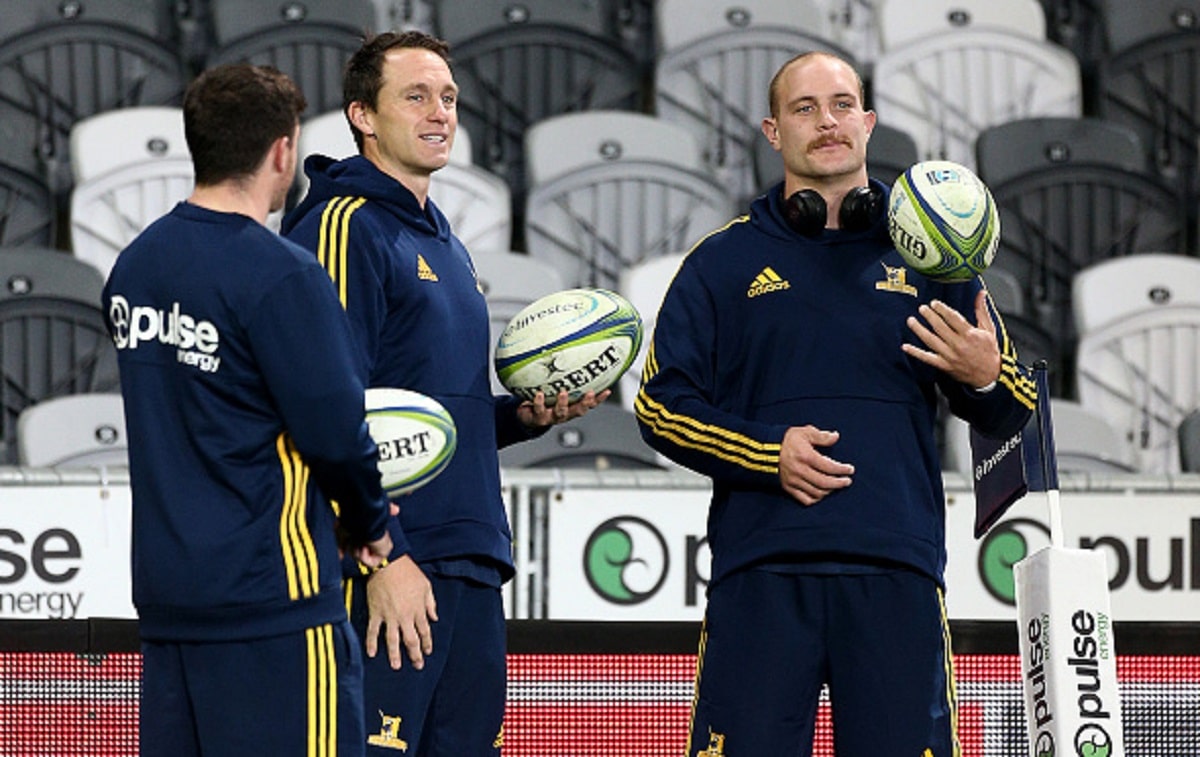 Ulster have announced the signing of utility back Matt Faddes from New Zealand side the Highlanders for next season.

The Super Rugby back, who can play in the centre, on the wing or at full-back, will join the club for the start of the 2019/20 Pro 14 season.

Faddes, who represented the Barbarians against Fiji at the Kingspan Stadium in 2016 has admitted that his visit three years ago had a part to play in his decision.

“Both Georgie (his wife) and I are looking forward to the experience of living and working in a new environment and the challenge that will provide. It’s exciting to consider the next chapter of my rugby career. When I visited in 2016, I was struck by the family, community feel to the club,” he said.

Although he has never been capped by the All Blacks he has represented the New Zealand Sevens team as well as the Barbarians. 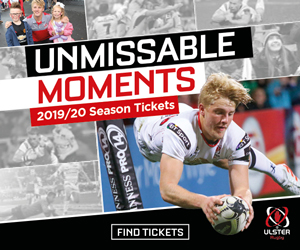 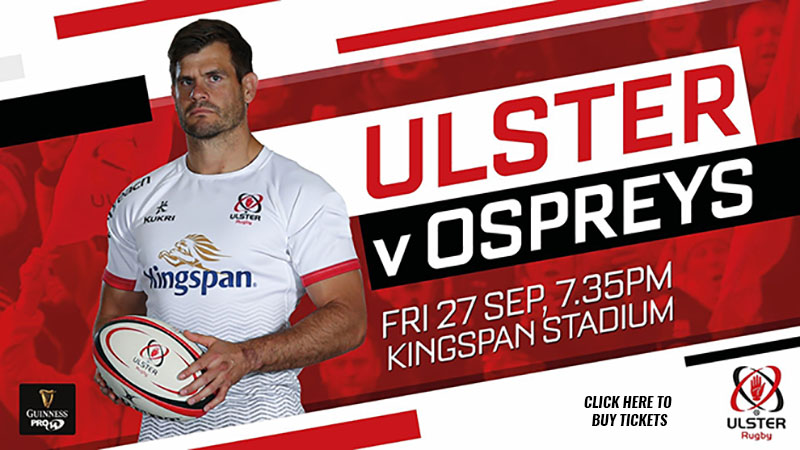 Ulster head coach Dan McFarland is excited by his sides latest signing and can’t wait to see what he brings to the ever-improving side.

“Matt is a quality player who will bring a lot of experience, skill and creativity to our backline. He’s quick and has shown throughout his career the ability to beat defenders with his footwork and acceleration. His versatility will also be very important for us, meaning he is able to play various positions alongside our talented young backs. Matt is excited about moving over to Ireland and with his undoubted ability and strong worth ethic, I’m sure he’ll add a significant amount to our squad,” he said.

Faddes’ arrival is the fourth ‘big name’ signing of the summer already for the northern outfit who have already confirmed that Leinster prop Jack McGrath, Brumbies lock Sam Carter and Worcester prop Gareth Milasinovich will all be wearing white and red next season.

McFarland is delighted that the club is attracting such high-quality players and believes that with the mixture of them along with the younger players in the squad the future looks bright for Ulster.

“Jonny [Petrie], Bryn [Cunningham] and I feel that this year’s recruitment process has been very productive and it’s encouraging that we are able to continue to attract players of this calibre to Ulster. The new arrivals will bolster our squad depth for next season and increase competition for places in key areas. This, coupled with the experience gained by so many of our young players this season, bodes well for us moving forward,” he added.

The New Zealander has been playing for his native Otago in the Mitre 10 Cup since 2010 and representing the Highlanders also, scoring an impressive 19 tries in 43 appearances for the Dunedin-based side. Ulster are having an incredible summer so far in the transfer department and having reached the Pro 14 semi-finals already this season it will be interesting to see if they can push on even further next year.

Get down and support the boys at the Kingspan Stadium. Click below for Ticket Details.