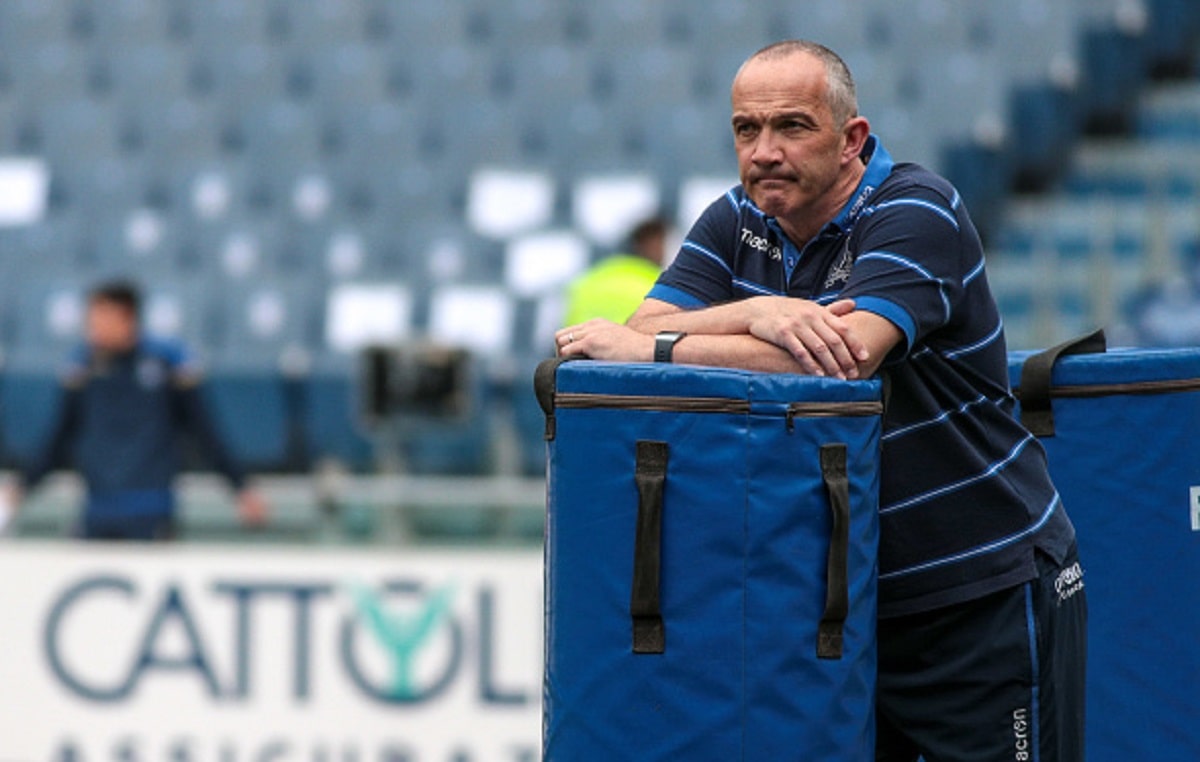 Cheetahs Rugby appear to have confirmed that head coach Franco Smith will replace Conor O’Shea as Italy’s head coach after the Rugby World Cup in Japan later this year.

The Italian Rugby Federation are yet to comment on the matter. However, the South African side have made the announcement and wished their current head coach the best of luck in a deal that is set to run until 2023.

“Franco was offered the opportunity to coach the Italian national side from 1 January 2020. The Board of Directors see this as a great opportunity for Franco and is proud of the fact that so many top coaches have been developed by the Free State Cheetahs. The Board of Directors is proud of and wishes Franco the best of luck with the opportunity to coach on an international level until the next world cup in 2023,” they said in a statement.

The statement also confirmed that Smith will remain with the Cheetahs for the Currie Cup to provide a smooth take-over in management, with the new head coach to come in for the start of the Pro 14 season.

Former Ireland international O’Shea has been in charge of the Italians since 2016 but has led them on a run of 22 Six Nations defeats in a row.

However, it remains to be seen whether O’Shea who has earned praise from the likes of Italy captain and legend Sergio Parisse for his work behind the scenes, will be offered a different role with the men in blue.

In his current role he is more of a director of rugby overseeing more than just the men’s national side and there has been huge development on the club scene with Benetton reaching the Pro 14 play-offs for the first time ever this season.

Having performed in a directing role at both London Irish and Harlequins before it would allow O’Shea to focus on one task and may even benefit the country’s development. Either way he will hope to finish on a high when his side head to Japan later in the year.

Related Topics:6 NationsCheetahsFeaturedHarlequinsIrelandItalyJapanPro14
Up Next 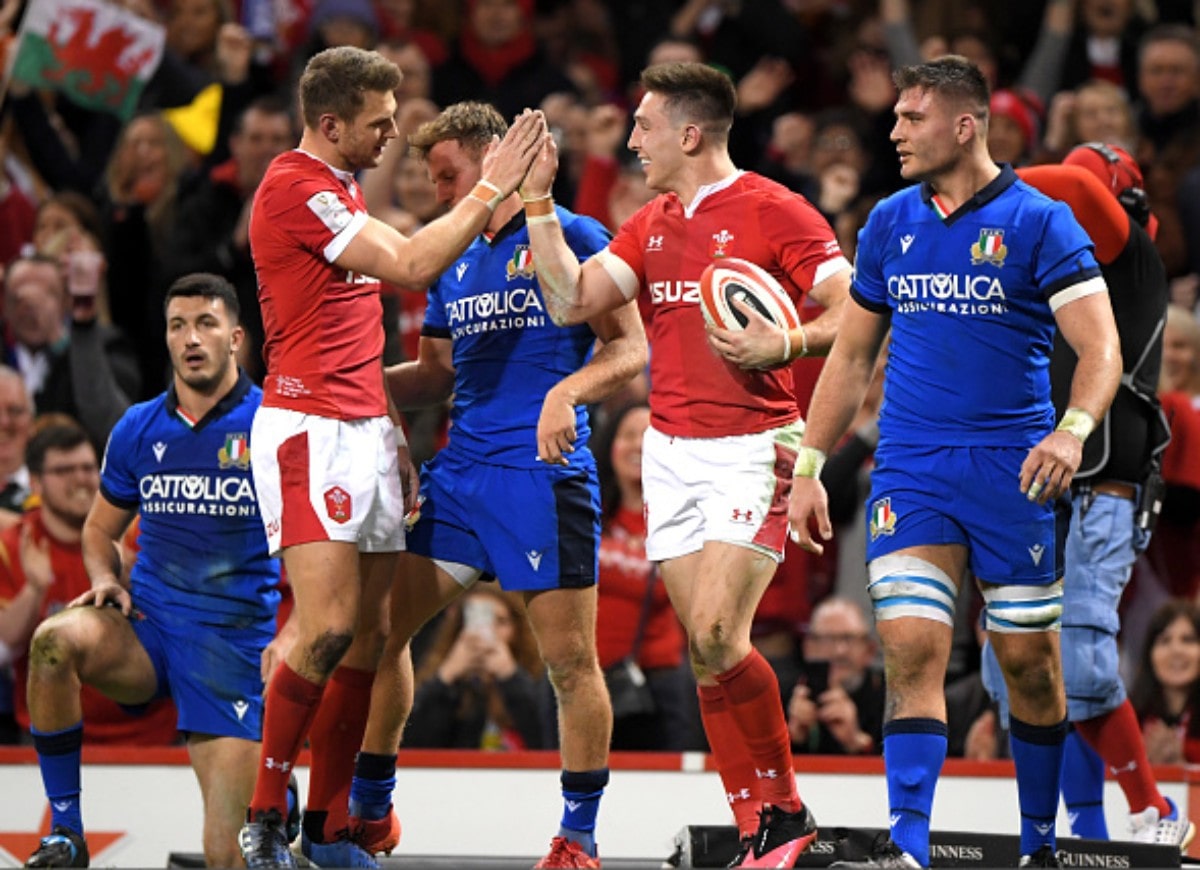 Premiership clubs could lock horns with the Six Nations as they may recall players due to the uncertainty surrounding the tournaments conclusion due to the Coronavirus.

Six Nations officials will be at the World Rugby meeting that is set to take place on Monday, with the threat of the Coronavirus to the championship among the topics to be discussed.

As of the time of writing only one game has been officially postponed with Ireland’s clash with Italy next weekend being called-off due to the threat of the spreading of the virus.

However, there have already been discussions surrounding England’s trip to Rome to face the Italians a week later with the game appearing another likely casualty with Italian Rugby already cancelling all PRO14, national championship and youth games for this weekend, with further disruption anticipated.

With that in mind, Premiership clubs could ask for their players to be released from international duty as the uncertainty over the rescheduled dates hanging over the Six Nations.

The clubs have an agreement with the England set-up whereby players can be released for international duty during out of window periods, however, there is no such agreement with other nations.

Meaning the likes of Italy, Wales and Scotland could be forced into releasing players back to their clubs.

There are a number of key men involved in those nations that play in the Premiership, but with Italy the most likely to be in unclear waters over when their fixtures will be played the likes of star man Jake Polledri could be asked to remain with Gloucester should they have a game around the time of the rescheduled Six Nations games.

It appears unlikely with the congested fixtures pile-up for several clubs in the final months of the season making rescheduled Six Nations games more likely to be played in the Summer or Autumn meaning they wouldn’t disrupt the club calendar.

Although it is all in the air at the moment and it could cause a massive headache for the Six Nations depending on the timing of their rescheduled games. 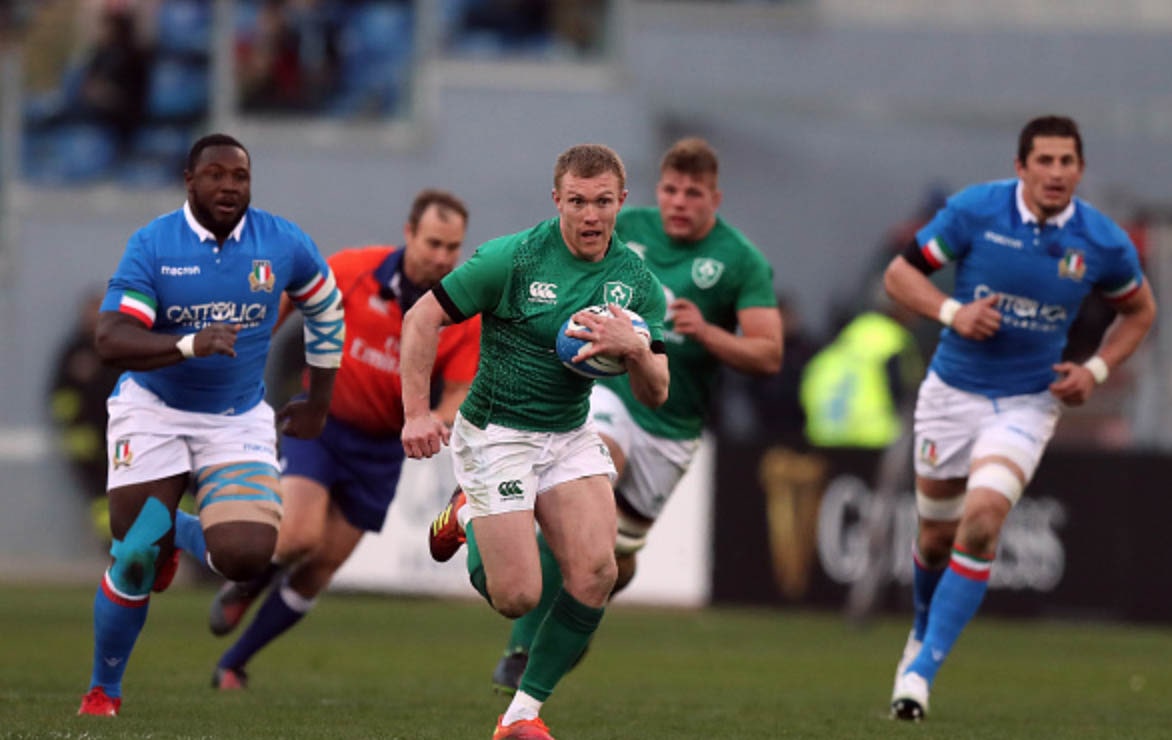 It appears likely that further disruption to this year’s Six Nations calendar will occur with England’s clash with Italy now under threat due to the Coronavirus.

Yesterday, the IRFU confirmed that their men’s, women’s and U20’s games against the Italians that were scheduled for next weekend have been called off due to fears of spreading the virus.

Following the IRFU’s statement the Six Nations released a statement of their own recognising that they would try to reschedule the game, but insisting that all further games will go ahead as planned.

“Six Nations notes the formal instruction provided to the IRFU by the Irish National Public Health Emergency team, which states that the upcoming series of championship matches between Ireland and Italy over the weekend of 6/8 March should not proceed. We are fully supportive of any preventative measures taken in the interests of overall public health in relation to the coronavirus and we will respect instructions provided by government authorities and health organisations. Six Nations also continues to liaise with its medical advisory group. We will be holding further discussions with all six Unions with respect to the rescheduling options for all the affected games, factoring in the current dynamic situation. All other matches are currently scheduled to go ahead as normal. We will continue to monitor the situation very closely with all unions and the respective government authorities and health organisations,” the statement read.

However, it has now been confirmed that the English government held talks with the Rugby Football Union last night to discuss the possibilities surrounding England’s clash with the Italians in Rome on March 14th.

As of the time of writing Rome is not one of the regions to have reported a case of the virus within Italy, but caution will be taken and it would seem likely that unless a solution to cure the virus is found soon then England will follow Ireland’s lead and postpone their game with the Azzurri.

Currently the other games will go ahead, but with the virus spreading quickly in recent days there appears a real threat that further disruption to the championship schedule will follow.

Ireland vs Italy Games Called Off

The IRFU have announced that Ireland’s men’s, women’s and U20’s Six Nations games with Italy have been called off due to the Coronavirius outbreak across Italy.

The matches that were set to take place on the weekend of March 6th to March 8th will now attempt to be rescheduled in a hope that each team can finish their respective competition playing all of their games.

In a statement made by the IRFU they explained that after meeting minister Simon Harris today that the call has been made to call off all the games in the interest of the public.

“The IRFU had a positive meeting with Minister Harris and his advisors today, where we requested a formal instruction as to the staging of the Ireland v Italy international matches over the weekend of 6/8 March. At the outset we made it clear that the IRFU was supportive of the Governments’ need to protect public health in relation to the Coronavirus. We were then advised, formally, that The National Public Health Emergency team has determined that the series of matches should not proceed, in the interests of Public Health. The IRFU is happy to comply with this instruction. We will immediately begin to work with our Six Nations partners to look at the possibility of rescheduling the matches and would hope to have an update on this in the coming days,” the statement read.

It remains to be seen whether or not the games can be rescheduled with such a tight schedule over the coming months with club fixtures as well as other international matches over the summer months.