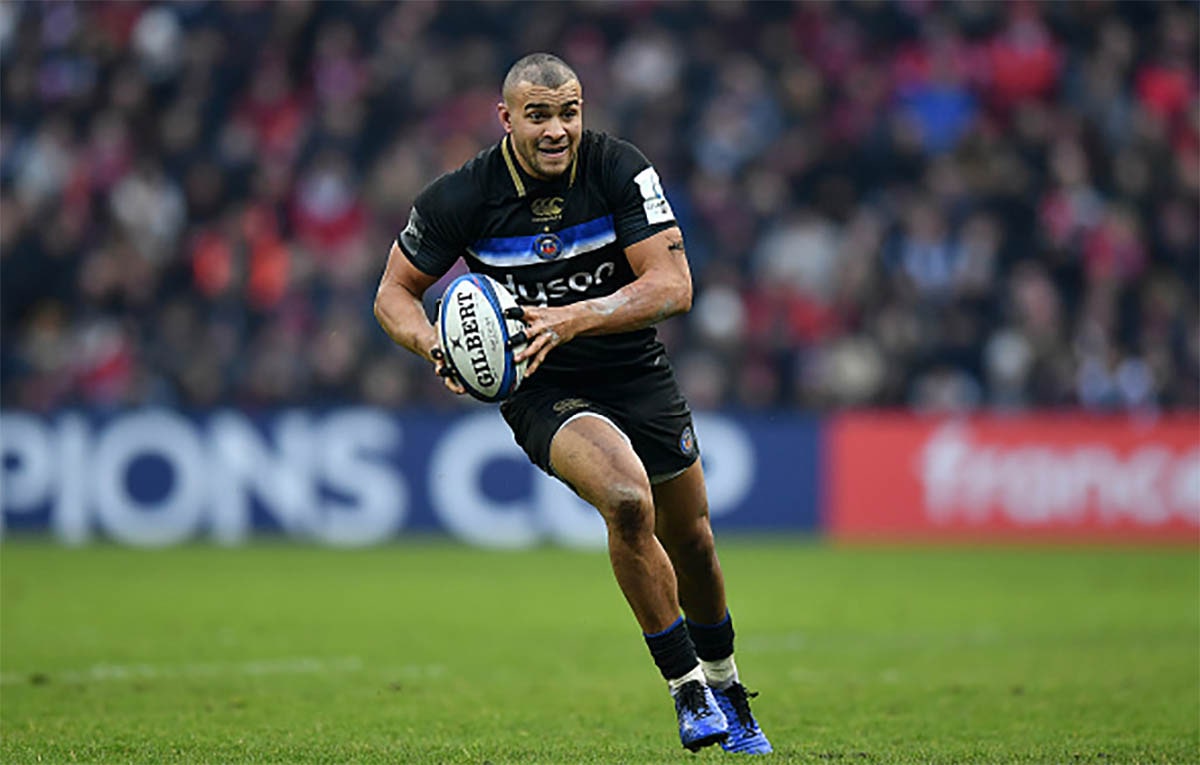 England centre Jonathan Joseph has agreed to sign a new contract with Bath. Bath made the announcement via their Twitter.

Bath did not disclose the amount of time that the extension will cover.  The deal puts an end to speculation surrounding Joseph’s future. Bristol Bears and Northampton Saints have been linked with his signature.  He joins the likes of Taulupe Faletau, Anthony Watson, Zach Mercer and Semesa Rokoduguni in agreeing to contract extensions.

Joseph joined Bath from London Irish in 2013 and has since gone on to make 65 appearances in the Premiership.

Joseph said as stated on the club’s website: “I’m really excited about my future with Bath,”

“I want to say thank you to everyone at the club who has put in the time and focus in getting me back out on the pitch.

“One of my main reasons for staying with Bath, is that I believe in everything we want to achieve together as a squad and how we plan to get there.”

Bath’s director of Rugby Todd Blackadder said: “JJ has shown on numerous occasions for Bath and for England what a world-class player he is. His knowledge of the game and attention to detail is second to none and we’re delighted to have secured his services for next season and beyond.”

Meanwhile Joseph was added to England’s six-nations squad despite having only made one appearance during the past nine months.

Joseph is understood to have proven his fitness last weekend. He is the joint top try scorer under Eddie Jones. Joseph’s layoff has however been over a long period of time as he suffered a broken foot and ligament damage last April.

Bath had been hoping that he would return to action towards the end of last year but a return had to be delayed due to a subsequent achilles problem.