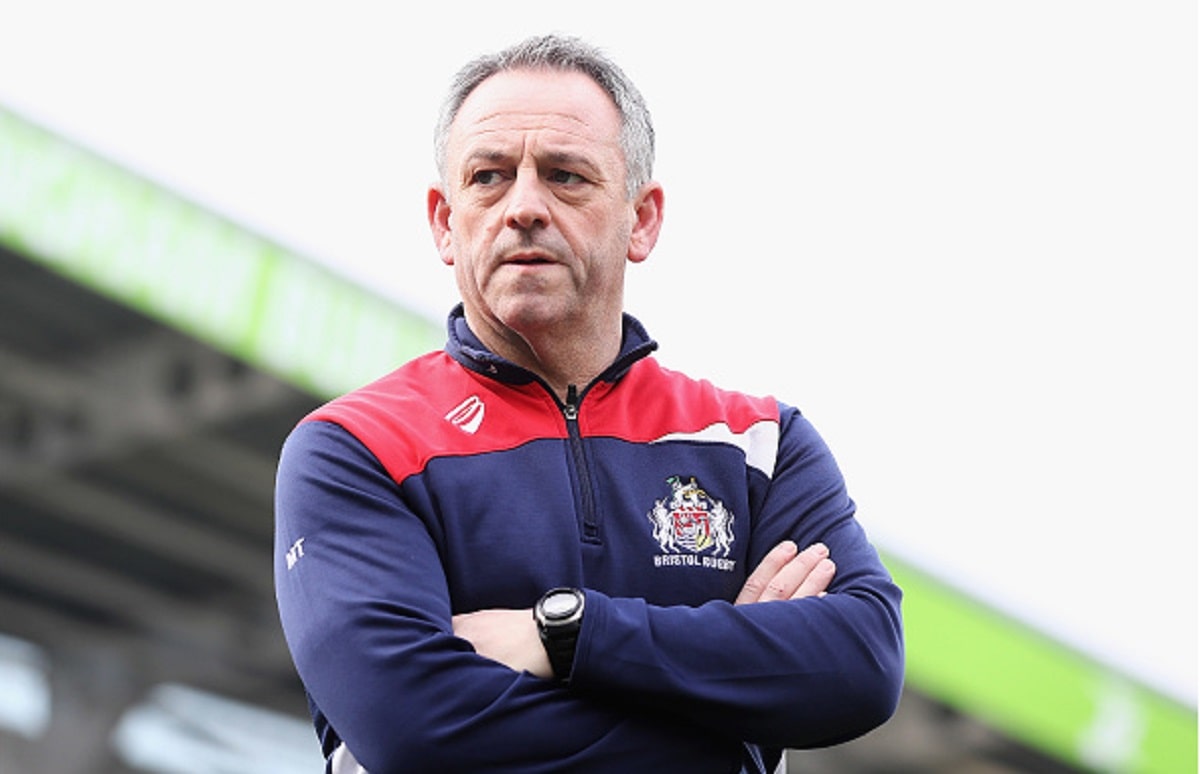 Tainton will take up the role come the 1st of June as Pat Lam’s role changes from head coach to director of rugby.

Over former kicking coach, who worked with Ireland and Joe Schmidt when he took over in 2013, has held the role of chief operating officer at the Bears until now.

Tainton has a dream for the club and is excited by the direction that the Bears are going in.

“The hard work of the staff throughout the season has been fantastic and it’s helped the club to establish the Bears as an ambitious force in the Premiership,” he said.

As Bristol’s all-time leading points scorer and a former interim manager, he knows the club inside out and is delighted to move up to another new role.

“It’s an honour to join the board of directors and continue to contribute to the direction and strategy of the club as we move into an exciting future. A significant focus for us in the coming twelve months is the development of the new, world-class training facility in Abbots Leigh. We’ve made huge strides off-field over the past two seasons, but there is so much more to do in building relationships with commercial partners and the city to inspire our community – I’m excited about the journey ahead,” he added.

Club chairman Chris Booy is happy to have Tainton on board and looks forward to the club’s future with him and Lam at the helm.

“We’re delighted with the way Mark has led the operations team in our first season back in the Premiership. He has got a fantastic relationship with Pat Lam and they are aligned in their views and vision for the club – that’s crucial for us to continue moving forward. Mark has driven the commercial strategy of the Bears and we’re in a strong position to capitalise on that success. He’s a Bristolian who lives and breathes the rugby club – it’s great to welcome him onto the board,” he said.

Bristol enjoyed a successful season and look to be heading in the right direction with the new changes.