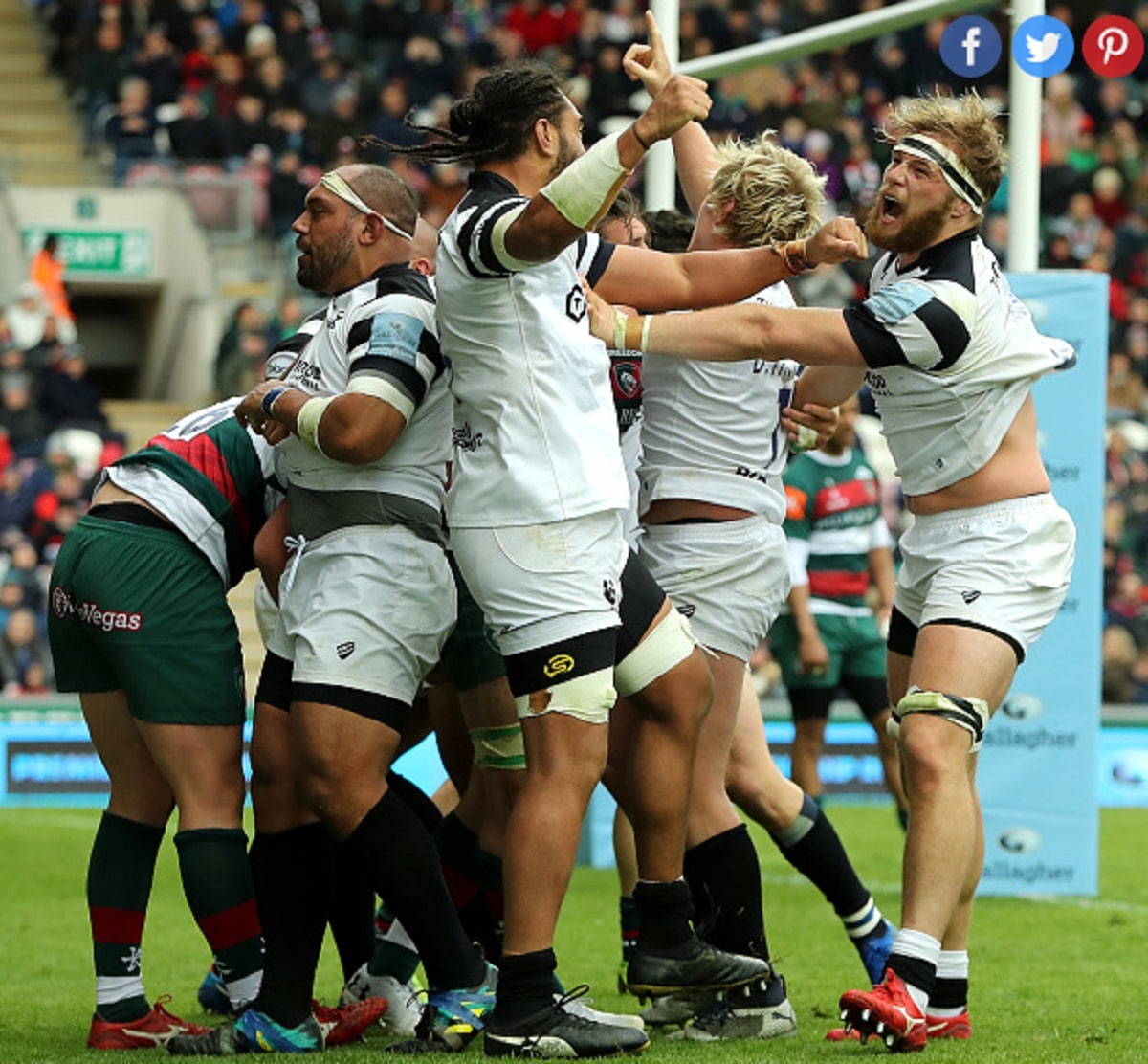 Bristol Bears head coach Pat Lam has announced the departure of 11 senior players come the end of the season.

Head coach Lam acknowledged that the players are leaving for new opportunities and was grateful for their work within the team.

“It’s the nature of professional sport that, at the end of the season, we see some players move on to new opportunities. As always, we are grateful to these men who have put their bodies on their line for the club and committed to the Bristol Bears vision,” he said.

He also confirmed that the fans would have the chance to say goodbye to the players after their match against Sale Sharks.

“We wish them and their families well for the next chapter and, like we do each season, will recognise the guys with a post-match presentation on the pitch after the Sale Sharks game and give our supporters an opportunity to thank them for their efforts,” he added.

Along with the 11 out-going players Bristol will also be saying goodbye to team manager Gareth Delve and head of S&C Paul Bunce come the end of the current campaign.

Bristol are well clear of the relegation-zone in the Premiership and are looking to end the season on a high by securing Champions Cup rugby for next year by finishing in the top six of the English top tier.

Big Boost for Wallabies Ahead of World Cup