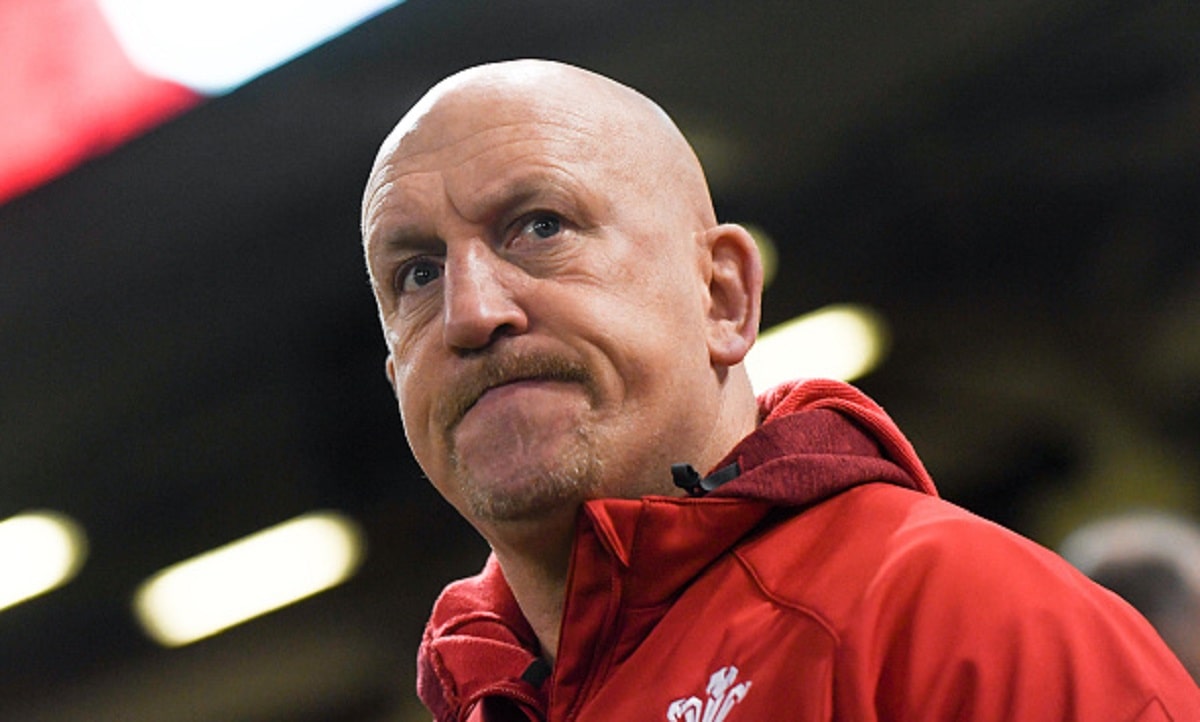 Wales’ defence coach Shaun Edwards has rejected a new contract with the Welsh Rugby Union and will leave after the World Cup in Japan later this year.

Edwards, who has been part of the Welsh set-up since 2008, had been offered a new contract with the national team after turning down the opportunity to become Wigan head coach earlier this year.

However, Edwards has chosen to step-aside from his role and had been previously touted for a move to the French Rugby set-up before his announcement which will add fuel to that fire.

“After more than 10 years with Wales this has been an incredibly difficult decision to reach but I won’t be renewing my contract. I would like to thank Warren and the WRU for the opportunity I have had working with the national team,” he said.

He also added that he is fully committed to the team as they look toward Japan and thinks there are good things ahead for the men in red.

“We have won four Six Nations titles during my time with Wales, but I sincerely hope and believe that the best days are yet to come and I am fully focused on seeing what we can achieve in Japan,” he added.

Edwards coaching future had been under speculation in the media for some time now and Warren Gatland had openly spoken of his annoyance surrounding the coach’s future earlier this week. However, he has thanked Edwards for his service and is glad the saga is over.

“Shaun has been an important part of the Wales set up over the past 11 years for what has been a hugely rewarding time for Welsh rugby. It is pleasing that we can draw a line under the speculation regarding Shaun’s future with this announcement and we can look forward to preparing the squad for the RWC and the tournament itself in Japan later this year,” he said.

As well as a possible offer from France, Edwards is believed to have offers in the English Premiership too and will definitely have no trouble in finding a job.

It is believed that Byron Hayward will take over the 52-year-olds post in the Welsh national team, as he has been a part of incoming Wales head coach, Wayne Pivac’s backroom staff at the Scarlets.

Related Topics:6 NationsFeaturedFranceJapanPremiershipScarletsWales
Up Next