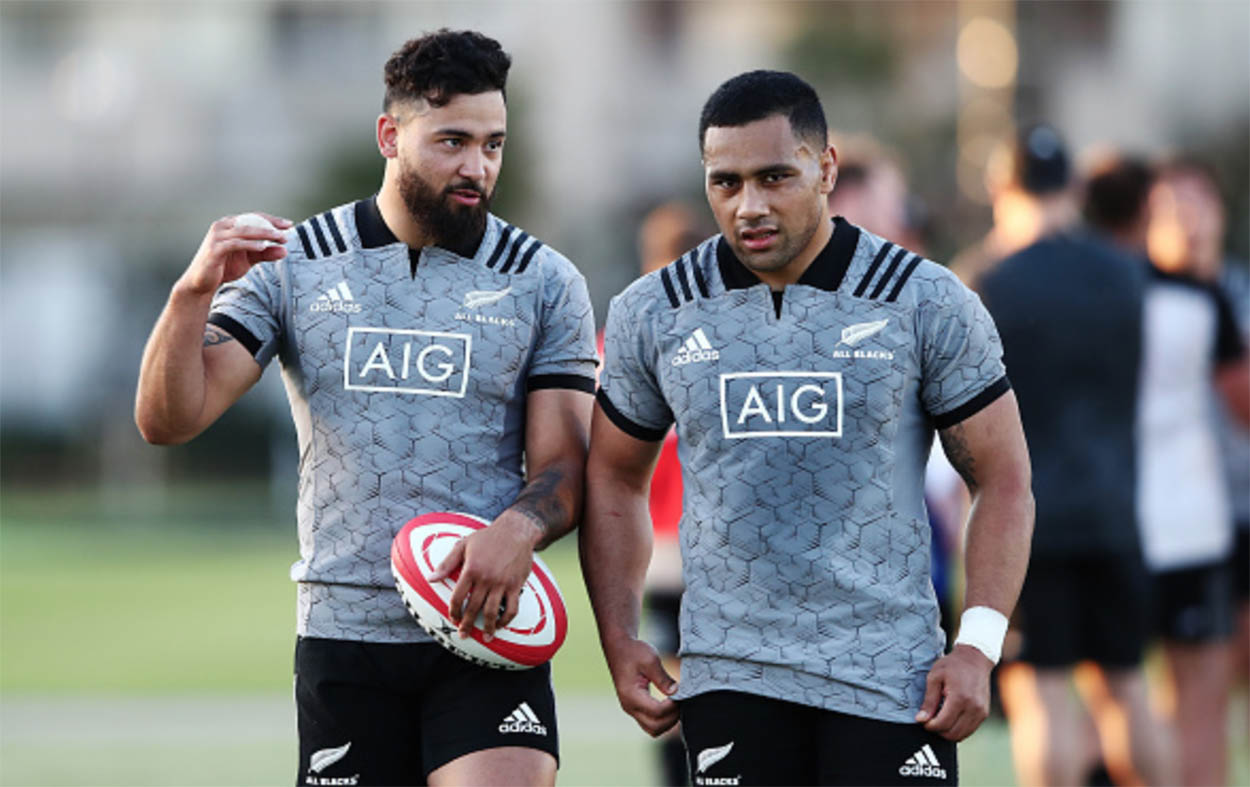 Northampton Saints can today announced that Kiwi centre Matt Proctor will join the Club from Super Rugby side Hurricanes.

The 26-year-old New Zealand international is director of rugby Chris Boyd’s first new signing for next season, with a raft of current Saints already penning deals to remain at Franklin’s Gardens.

“For a long time now, I have had the ambition of testing myself in the Northern Hemisphere and for so many reasons Northampton is a great fit for me.”

omfortable both on the wing and at fullback, Proctor has established himself as one of the best midfielders in the Southern Hemisphere in recent seasons.

And after committing to make the switch across the world to the Gallagher Premiership, Proctor is already relishing the prospect of a new challenge on English soil with Northampton.

“I am excited to have signed for such a prestigious club in Northampton Saints,” said Proctor.

“For a long time now, I have had the ambition of testing myself in the Northern Hemisphere and for so many reasons Northampton is a great fit for me.

“Not only will I have the opportunity to be coached again by Chris Boyd – the person I have worked with the most as a professional player – but I will also have the honour of joining a Club that is steeped in tradition and boasts a rich history of success.

“The Club and I share the same goals in wanting to achieve as much success as possible on the pitch, while also contributing to the wider rugby community off the field; so overall I am thrilled to be heading to Franklin’s Gardens.”

After making his Super Rugby debut in 2013, Wellington-born Proctor was part of the Hurricanes side that – under Boyd – secured the title three years later.

He celebrated his 50th appearance for the franchise in 2018, while also being named captain for Wellington Lions’ Mitre 10 Cup campaign.

“Matt is exactly the calibre of player that we want to be bringing to Northampton.”

In the same season Proctor then made his All Blacks Test debut against Japan in November, with his representative career also including the Maori All Blacks, New Zealand Under-20s and New Zealand Schools.

Boyd said: “Matt is exactly the calibre of player that we want to be bringing to Northampton – he’s a world-class talent.

“I obviously know first-hand what he can do having worked with him back in New Zealand, and I am confident he can slot into our back-line next year alongside the quality players we already have at Saints.

“At 26, Matt is entering the peak years of his career and he had the desire for a new challenge on this side of the world. We feel that he can really fill his vast potential here in Northampton.”

Cordero to leave Exeter for the Top 14