European Rugby have released their ‘Top 5 Tries of the Week’.

You can view them below and let us know in the poll below who gets your vote!

#ChampionsCup Try of the round, who gets your vote?

European Cup Rugby Round 3 – Team of the Week

With two wins from two in this seasons Challenge Cup Connacht will look to keep their 100% record going this weekend as they face Brive at The Sportsground on Saturday.

Last Saturday saw Connacht beat South African side Sharks in the URC and getting a bonus point win. Speaking ahead of the European tie this weekend Connacht Director of Rugby Andy Friend spoke about the mood in the camp this week.

“Its very hard to play rugby in those conditions”

With everything to play for in both competitions for Connacht Andy feels now is where the squads depth will be really tested especially with a few injuries mounting up.

“Both competitions are important to us and both are still alive, it is good to be back in the Challenge Cup as we are two from two so we would like to continue that momentum”

Brive have been in good form of late with three wins from their last three games but with two defeats in the Challenge Cup already questions will be asked about their commitment and if that seeps into the Connacht players mind that this could be an easy day out.

“It will be the same for Brive this weekend, post our last game with them they have beaten Clermont, Lyon and Toulon”

It was announced this week that Connacht’s Attack and Skills coach Mossy Lawler is heading to Munster at the end of the season. The departure will see two of Connacht’s coaching setup leave with this season being Andy Friend’s final season with the province.

“As we know he’s a Limerick man, his family is in Limerick so its great he can be closer to his wife and kids”

“He will be missed here no doubt about that”

All you need to know: Connacht v Brive

It’s back to European Rugby this Saturday as we welcome French side CA Brive to The Sportsground for Round 3 of the Challenge Cup.

Here’s everything you need to know ahead of Saturday’s game.

What’s the state of play so far?

After two wins from two in their opening Round games of Europe Connacht find themselves in a great position to make the knockout stages of the tournament. Last weekend in the URC Connacht beat the Sharks at home 24-12.

Brive are in good form of late having won their last three games in the Top 14 including a 26-17 win over Toulon last weekend.

How’s our recent record against them?

Our last meeting against Brive was back in December where Connacht won 31-24.

How will the two teams line up?

The Connacht management team will announce their squad on Friday at midday when it will be named on connachtrugby.ie and the Connacht Rugby social channels.

How do I get tickets?

What channel is it on? 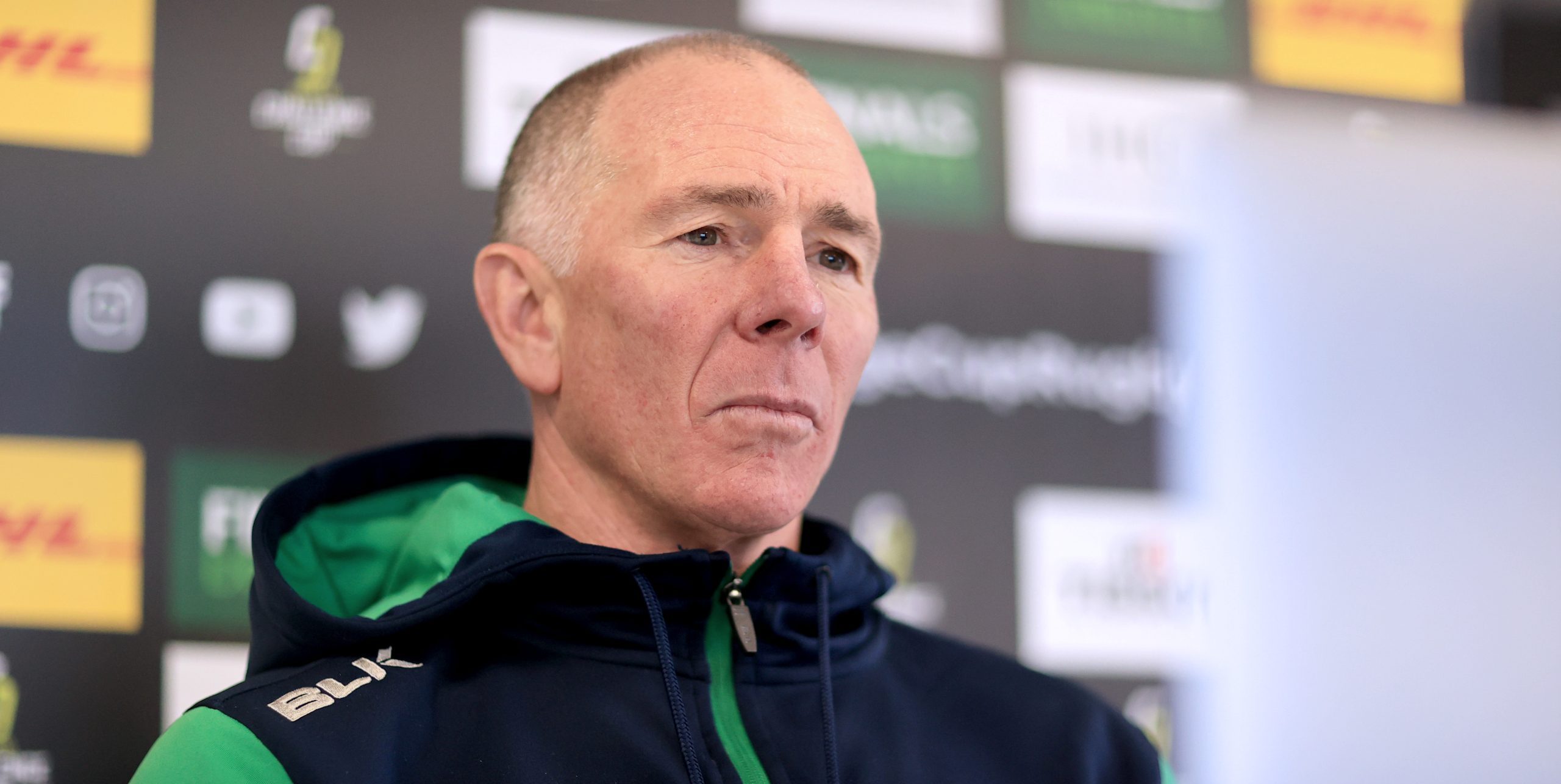 Connacht are on the road this week as they travel to France to take on CA Brive this Friday at the Stade Amedee-Domenech in Round 2 of the Challenge Cup, kick-off is 8pm Irish time.

Connacht Director of Rugby Andy Friend was speaking ahead of the game where he discussed last Saturday’s win over Newcastle Falcons at The Sportsground.

“In the end we were happy with the overall all performance”

The attitude from the players this season have been pleasing for Andy and the coaching team but as a whole the squad are still aiming to play their best game.

“I think with each game that goes by there’s a strong belief in our identity which is that never say die attitude” said Friend.

“We still haven’t played our best game yet but our forward pack continues to grow, defensively we’ve worked really hard so things are coming together and more consistency is showing”

Last Saturday saw some new faces get game time and ahead of this Friday there’s a chance of seeing more change.

“We have good competition for selection this week”

“It was great seeing the likes of Cathal Forde out at the weekend, Oisin McCormack got his first cap and did very well and no doubt you will see a few different names and faces this weekend too”

This Friday its the challenge of Brive in France. French sides at home are always a tough opposition to face but after their heavy defeat to Cardiff last weekend in Wales could Brive have their minds solely on domestic rugby now?

“It will be interesting to see what team they put out”

The Connacht team for Friday will be announced this Thursday.