Pat Lam lauded his players for a ‘controlled performance’ as they became the first team in 57 years to nil Brive at Stade Amédée-Domenech – and the first to win there in more than 18 months.

The Bears ran in five tries – three in the first half and two in the second – to earn an impressive bonus-point win in south west France and take control of Pool Four with maximum points from their opening two games.

And the Director of Rugby has now challenged his side to reach the same highs every week.

“We said when you come to France you have to go early. If you start badly, it can be a long day, so we put a huge emphasis on that with our structures and our moves to really come at them quickly.

“It worked to plan, to go 24-0 up [in the first 24 minutes]. The only way they were going to get into their game was from stupid penalties from us and we had a bit of that as well.

“All in all, it was a really controlled performance from us. I am really proud, that was a big effort. Winning any game in France is tough and especially against a team that hasn’t lost here in 18 months, I know a lot of their players and there is a lot of quality in that team as well.

“The [wet] conditions were very difficult, but we trained really well this week.

“You saw me last week, I wasn’t happy because we were up and down in the game, but the boys have been outstanding all week. They arrived at every meeting and every training session and brought their best and that is the celebration we have had out on the field this weekend.

“I have told them that is the standard we have to hit every week.” 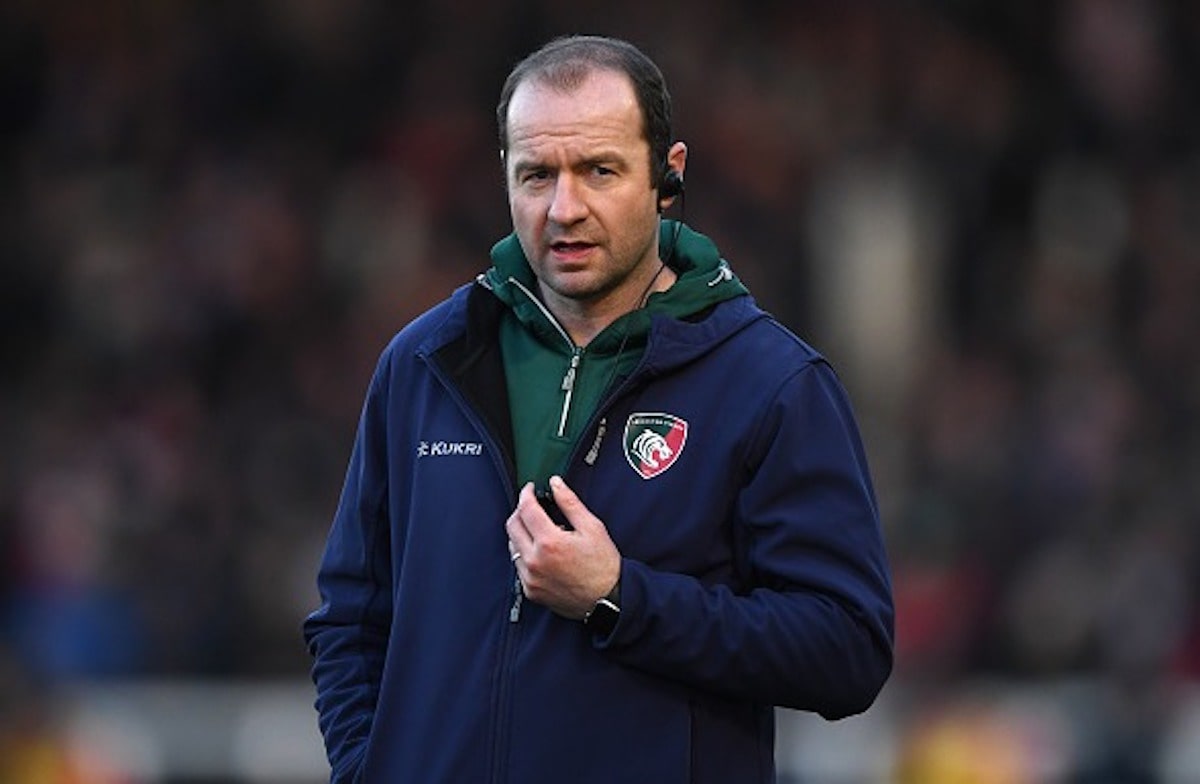 A Tom Hardwick penalty with the last kick of the game gave Tigers a 14-11 win against Cardiff Blues in Wales on Saturday evening, backing up the bonus-point victory over Pau in Round 1 of the European Challenge Cup.

But it was reward for a gutsy performance from a young Tigers team which included 13 players who have come through the club’s academy system alongside internationals Ellis Genge and Tomas Lavanini.

“It was a big challenge for a young group and I got a lot of criticism for the selection, but we have got some injuries and some guys need down-time,” said head coach Murphy after a win which took Tigers top of Pool 5 ahead of the December double-header against Calvisano.

“But we had a really good pre-season so fitness is high and everyone stuck at it for each other and for the plan.

“I thought our defence was exemplary. At times they really played well and exposed us and they kicked well, but we had some really good defence. That Sam Costelow last-gasp defence was just enough to keep out that late chance, but I thought it was indicative of our performance as a whole.”

After falling behind to two penalties from Blues fly-half Jarrod Evans, Tigers created a try for No8 Jordan Coghlan but were 11-8 behind at half-time after conceding a score from wing Aled Summerhill.

It was Summerhill who was later denied by a last-ditch tackle from European debutant Costelow who just managed to do enough to force him into touch as he reached out to dot down in the corner. But fly-half Tom Hardwick added the only points of the second half, kicking the scores level on 60 minutes and then nailing the winning shot with 80 minutes already on the clock.

“It wasn’t pretty at times,” added Murphy. “But it was gritty and for a young group to show that, I was really proud of the performance.

“It’s great for this squad. I spoke to the guys on Tuesday and said people would question the selection and it was a case of circle the wagons and see what we have got in this group.

“Discipline was not as good as I would like, the breakdown could be better, but you cannot question the heart because the guys showed it in abundance.”

Tigers go to Northampton Saints on Saturday in the fifth round of the Gallagher Premiership season before resuming the Challenge Cup campaign with home-and-away ties against Italian side Calvisano. 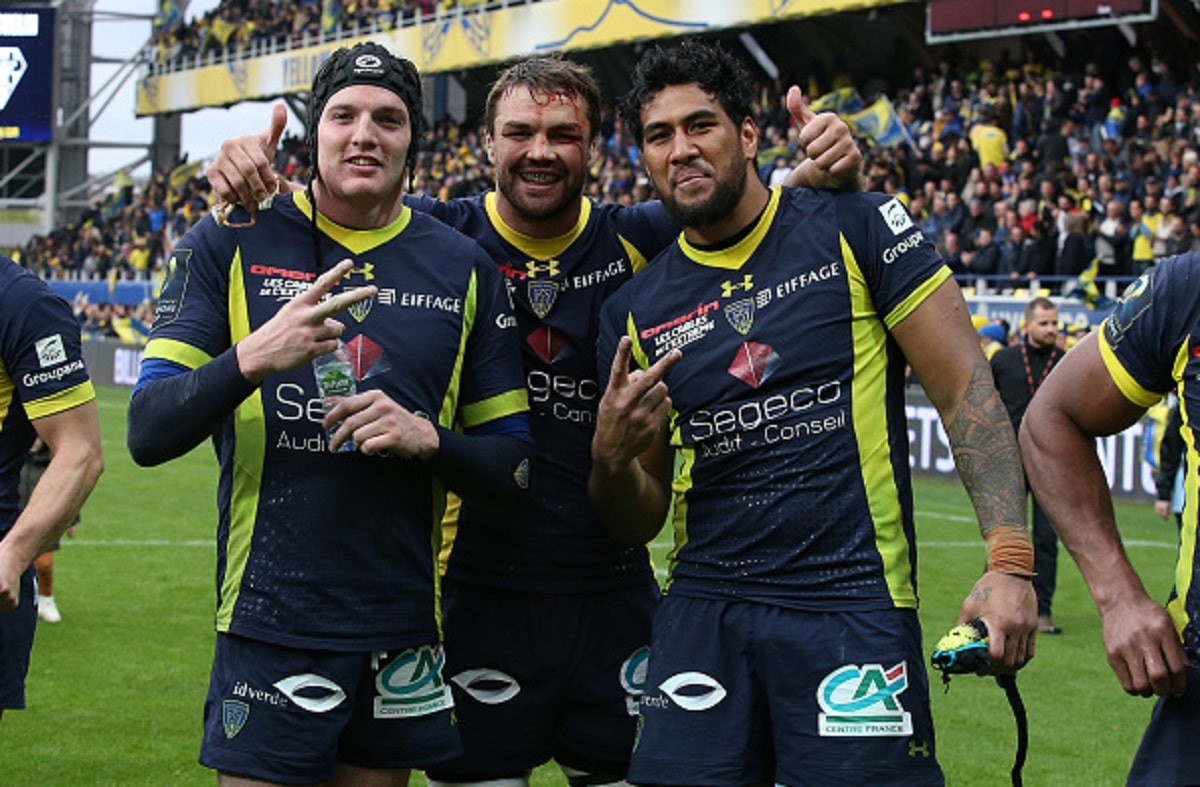 Former South African lock Flip van der Merwe has confirmed that he will retire from the game at the end of the current season.

Van der Merwe, who is currently playing his trade with Clermont, has only managed 12 appearances this season, only starting four.

The 33-year-old former Bulls and Cheetahs player has struggled for a couple of years now and admits his body is not what it once was and has helped him make the decision.

“The body helps you to say stop. You have to be honest, I can not go on. When I see guys being sheepish… I can’t catch them anymore. It’s a hard decision to make in the sense that it’s something, there is emotion,” he said.

The second-row has 35 caps for his country under his belt along with Super Rugby and Top 14 titles in a glittering career.

Unfortunately van der Merwe made the headlines last year for the wrong reasons after pushing a referee who was in the way of a ruck he wished to enter.

Although the referee took the incident light-heartedly, a disciplinary hearing awarded van der Merwe a four-week ban, while he also missed five-weeks through suspension earlier this year for a red card against Pau.

He retires ahead of his 34th birthday in June and will be sorely missed among the rugby community. However, he will have the chance to add the Challenge Cup to his cabinet when Clermont face La Rochelle in the final next weekend and is in with a chance of adding another Top 14 title too.

WATCH: Kyle Sinckler is unique. Not too many players will have received this message from the ref 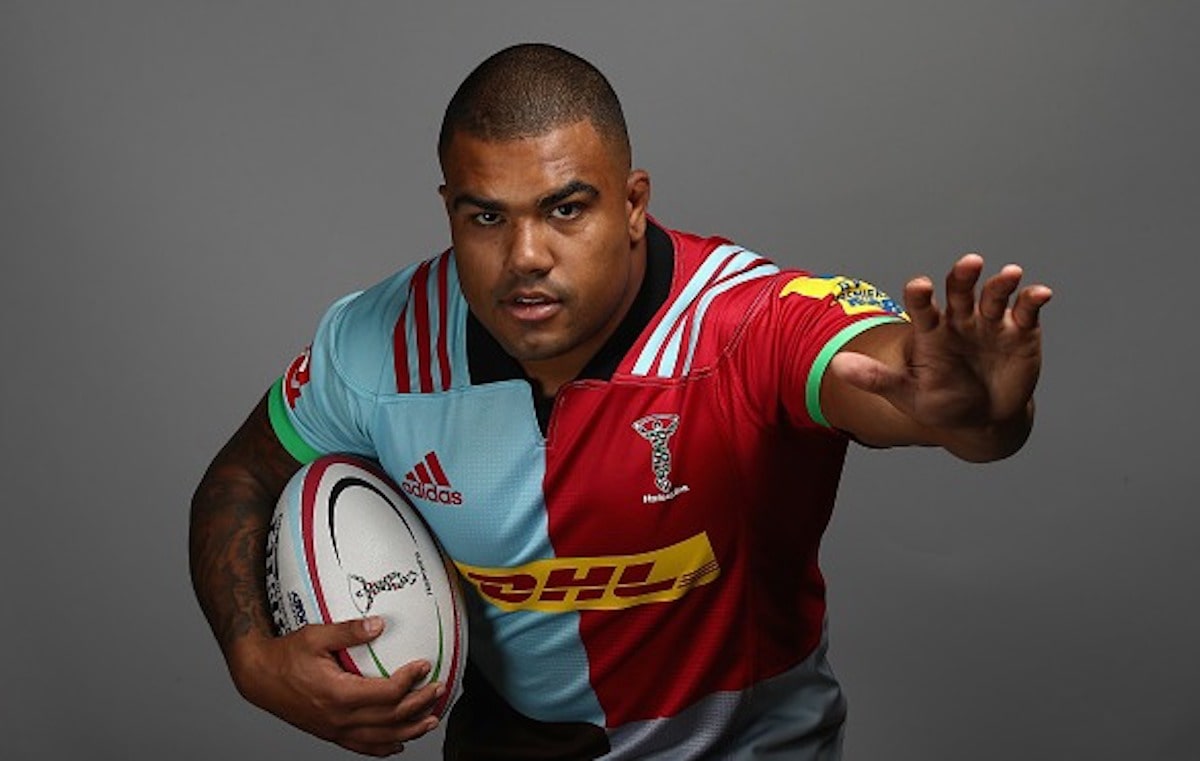 While the Champions Cup takes the headlines, the Challenge Cup is still ticking along quietly in the background.

Harlequins faced Clermont last week in an exciting encounter that saw the French side come out on top with a 32-27 victory. They will face La Rochelle in the final later this month.

Kyle Sinckler hasn’t been far from the headlines of late. A few key moments of ill-discipline have cost him and his team recently and have prompted a few critical comments from pundits and coaches. Warren Gatland even went as far as saying he had “Demons”.

In Quins match v Clermont, the Lions Prop was called out by the ref for another ‘Kyle Sinckler’ moment with John Lacey issuing the line “Hey, hey, hey, keep that down”

Thankfully this ‘Kyle Sinckler’ moment gave everyone more a laugh than the usual negative outcome.

Check out some of his previous ‘moments’ below.

Remember this one with Peter O’Mahony?

Or this one where he got himself at 7 week ban.

He may have a few moments of madness but on the whole, Sinckler has been described as a ‘new breed of props’ with so much potential. We’ve yet to see the best of what Sinckler has to offer. Let’s hope there’s a few more comical moments along the way.