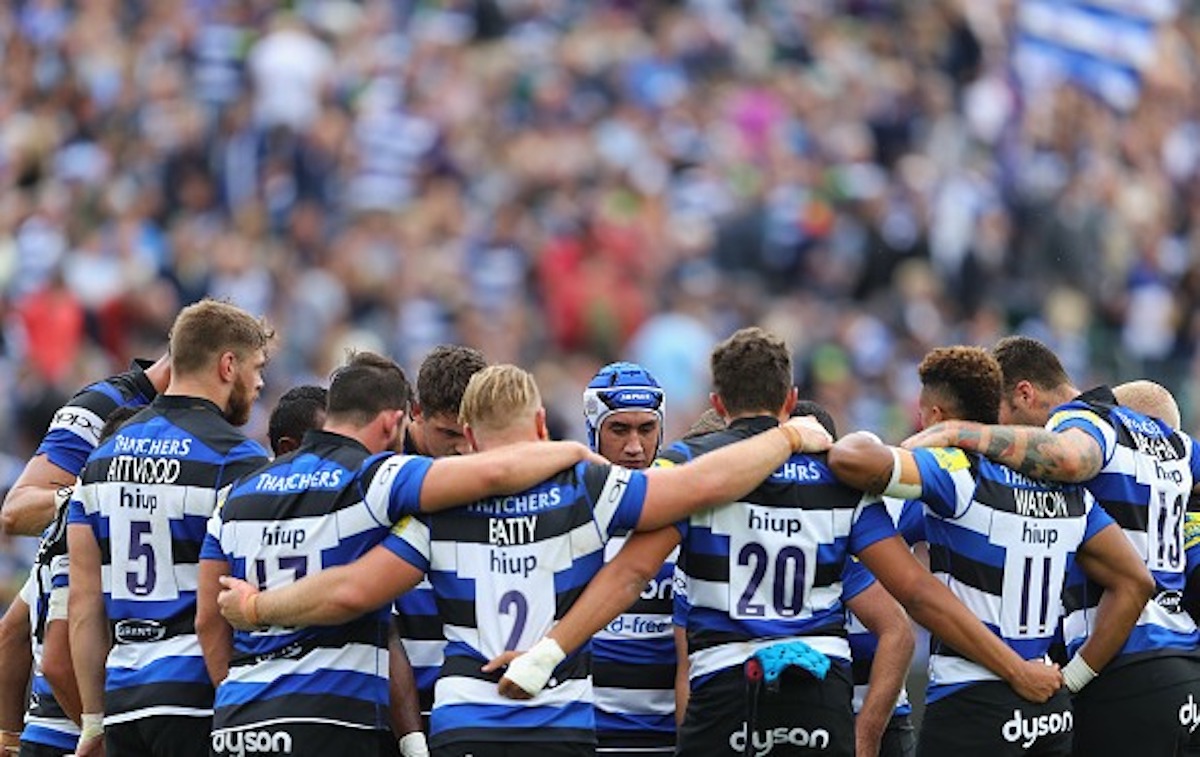 Joe Cokanasiga returned from England’s World Cup campaign with a knee injury that will result in him being unable to begin a competitive campaign for the Club.

In order to provide Joe the best possible management plan and rehabilitation process, Bath Rugby’s Medical Department are enlisting the services of world-leading specialists to ensure expert opinion is considered to deliver an optimal pathway to recovery. The Club’s priority is to maximise his chances to perform at the very highest level.

Zach Mercer is seeing a specialist this week to determine the extent of a knee injury he sustained in the opening round of the Heineken Champions Cup last weekend against Ulster. An update will be provided once the Club have further confirmation.

Stuart Hooper commented: “The nature of the game and the collision-based demands of the competition is an incredibly tough part what the players do, and it is unfortunate that Zach and Henry have incurred injuries in recent weeks. They are both a huge loss.

“We are all bitterly disappointed for Henry, especially considering the amount of injuries he has had to recover from in the past few years. He has always demonstrated a huge amount of determination when it comes to his rehabilitation and we know this will serve him well again.

“Joe is a phenomenal talent and a powerful athlete, and we must manage him very carefully in the coming months to allow for the issues he has come back from Japan with to begin to be resolved.

“We have no doubt that Henry, Zach and Joe can come back stronger and our Performance Department will support them in every possible way to ensure they have the best rehabilitation and return to performance.”

An update will be provided with regards to any cover that may be required for each position once the Club understand the availability of players within the market in conjunction with current squad depth.

Changes for Leinster Ahead of Lyon Trip