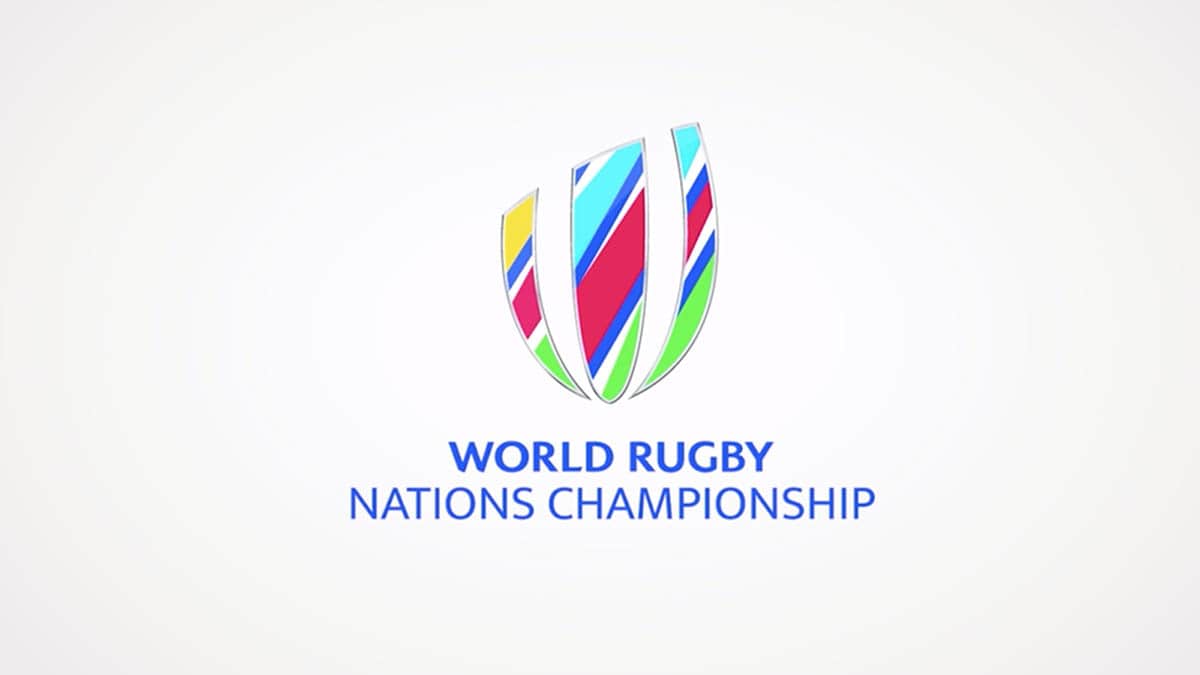 The governing body has given the unions of the Six Nations and Rugby Championship nations until the closing of business on Friday of this week to provide a yes or no answer towards their new plans.

For their plans to be progressed World Rugby needs a unanimous decision from the 10 unions.

If that is to happen, they plan to launch their new format in 2022, with winners of the Six Nations and an expanded six-team Rugby Championship going head to head.

The final proposals of the Nations Championship will have to be passed by a vote of the full World Rugby council, however none of this will go ahead unless there is backing from the 10 nations.

Proposals have included creating two-tier tournaments for the Six Nations and Rugby Championship which would include the possibility of relegation or promotion.

A format which Six Nations unions appear to dislike.

As well as this there is the issue of the Pacific Islands, who believe that the creation of such tournaments would mean that they would be less likely to face the top nations in November and therefore be unable to develop as they currently are.

Whatever is to happen will become clearer in the next couple of days and it could be the start of a new era for international rugby.

Related Topics:6 NationsChiefsFeaturedNations Championship
Up Next