Disappointment, anger, debates, a team in turmoil, these are what we have been hearing over the past few days since Ireland’s third-place finish in the Six Nations, but what is the reality?

A tournament that started and ended on sour notes, with a flourish in-between. It wasn’t the prettiest of sights, but it has taught us a few things.

The defeats that Ireland suffered, were not so much due to poor quality within the team, however, a lack of motivation. Against England they were smashed in every aspect, conceding an early try, something they also did against Wales in the final round.

The lack of motivation was present throughout the tournament bar the round four game against the French. Nobody will find out the reality of what happened behind the scenes any time soon, but there are some obvious reasons.

Firstly, the team’s half-back partnership where arguably rushed back from injury on the test stage. Conor Murray looked a shadow of himself all tournament, while Johnny Sexton came alive against the French, only to be found wanting against Wales once more.

Without that cog in the wheel, any team would fail to be at 100%. The solution could be simple, give them time to rest, or drop them and allow someone else to impress while giving them motivation to get back in form.

Injuries were a constant headache for Joe Schmidt and his backroom staff throughout meaning there was a lack of consistency on the team sheet, which didn’t help matters.

A lack of leadership occurred, with the usual motivators dropping off in their approach. Peter O’Mahony was man of the match on two occasions, but when he failed to turn up, nobody picked up the pieces.

The one real positive from the tournament is that it has been confirmed that Ireland have possibly the best lock in the game for years to come in James Ryan.

Memories of Paul O’Connell came to mind as 22-year-old Ryan showed his never say die attitude throughout and was definitely Ireland’s player of the Six Nations.

The worry is that the team spirit seen last year was missing, it looked like a group of individuals rather than a team effort at times.

Individual brilliance was what Ireland relied on for a spark, such as the return of Garry Ringrose and CJ Stander against France.

The positive is that Ireland have all the same players that featured last year as they dominated games, they have the same management and most importantly they have time.

The buzz of last season’s Grand Slam was incredible, but such high standards are hard to replicate week in, week out. This proved that while handing Ireland a reality check.

The negativity shown while the team played poorly was awful. When they were winning people hopped on the bandwagon, but when they have a bad time of it suddenly, they are the worst team around?

The reality is, this was a forgettable Six Nations, but the men in green have still come out as the third-best team in the world rankings and can only improve on their performances.

Lessons have been learned, Schmidt and Rory Best may not have got their fairy-tale endings, but instead of dwelling on a single poor tournament Ireland must now push on.

The quality is there. A quick list of names such as Sexton, Murray, Stockdale, Ryan, Ringrose, Henshaw, Best, Furlong, O’Mahony, to name a few shows the world-class group Ireland are fortunate to have.

This Six Nations was not what people had hoped for, but it has knocked any sense of invincibility out of this team, a team that demolished all they faced a year ago. How this team bounces back is what they should be judged on and all this has done has shown a nation how hard it is at the top, but it’s a challenge Schmidt and Co will grasp with both hands to rectify.

This team is far from done, a new era dawns, before then there is some unfinished business to deal with and Japan could be where Ireland flourish once more.

Related Topics:6 NationsEnglandFeaturedFranceIrelandJapanWales
Up Next 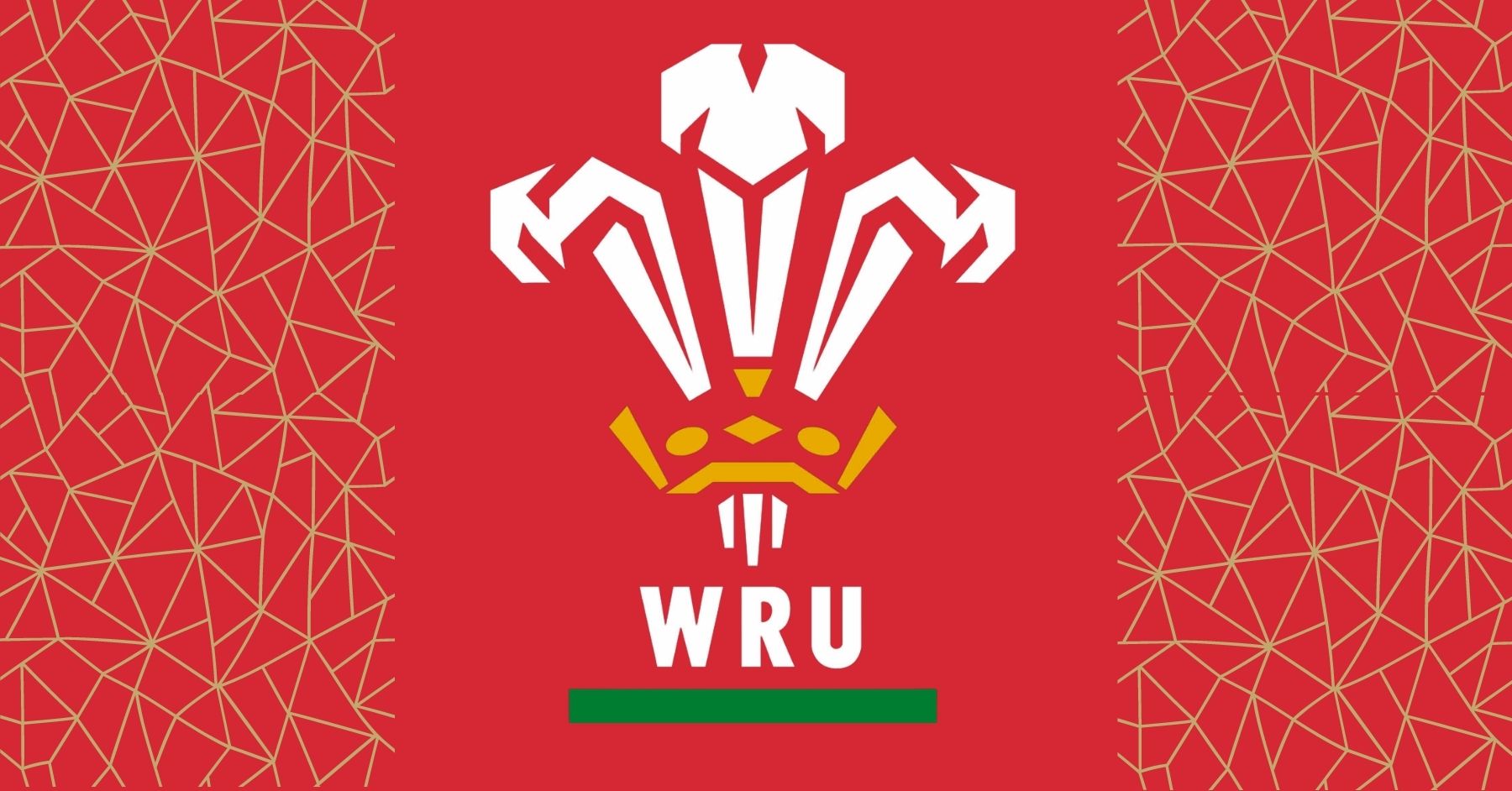 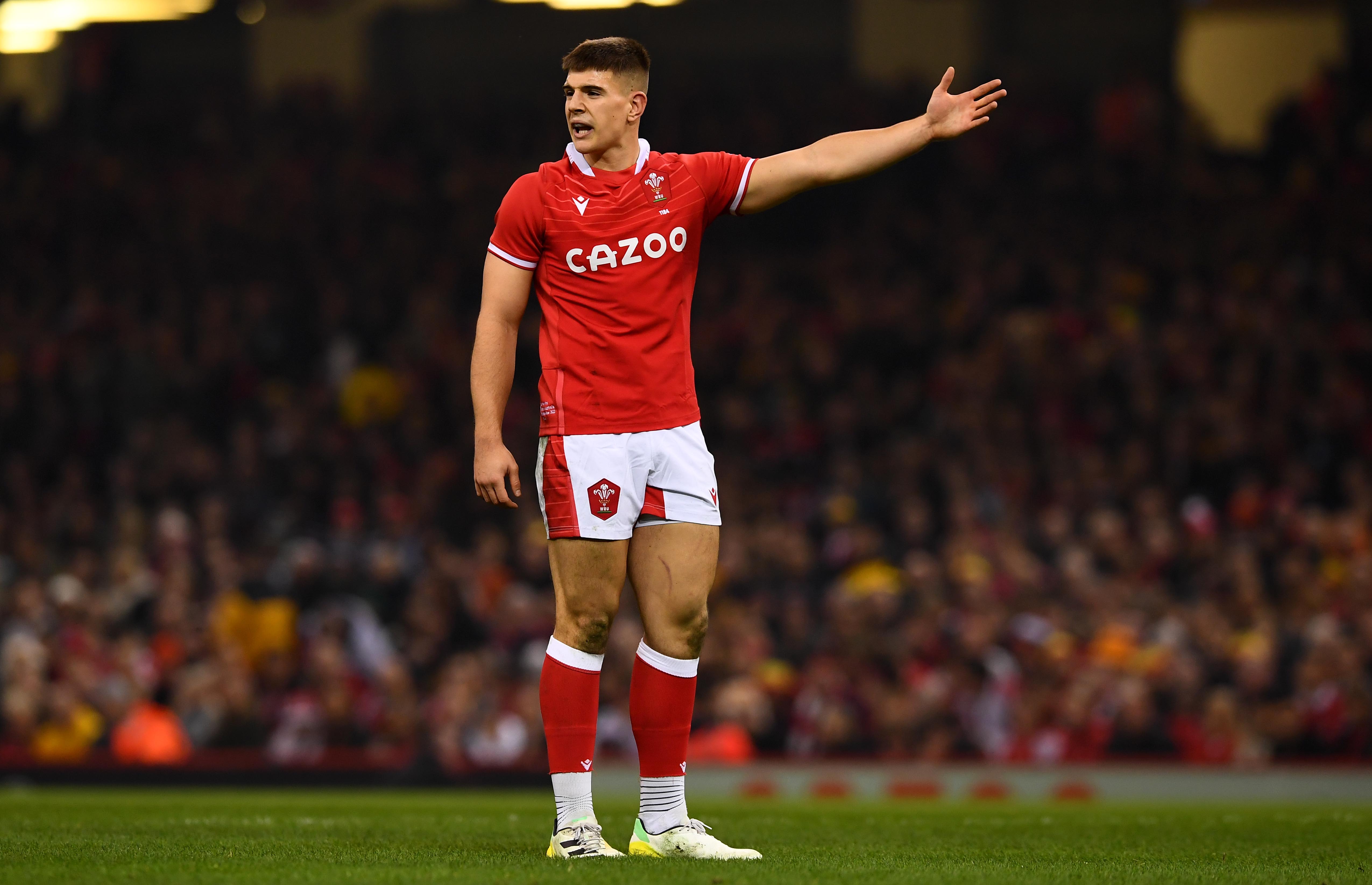 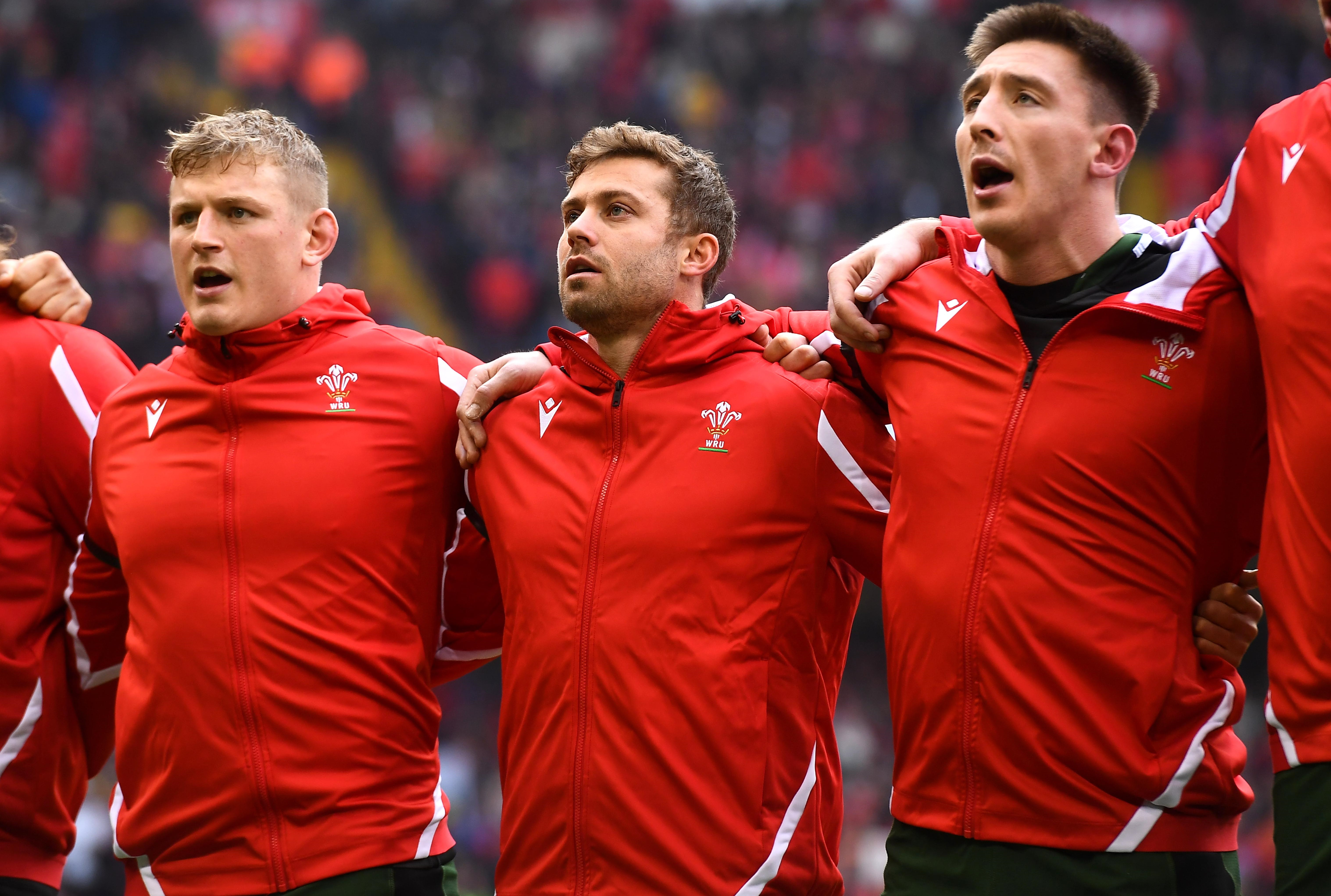