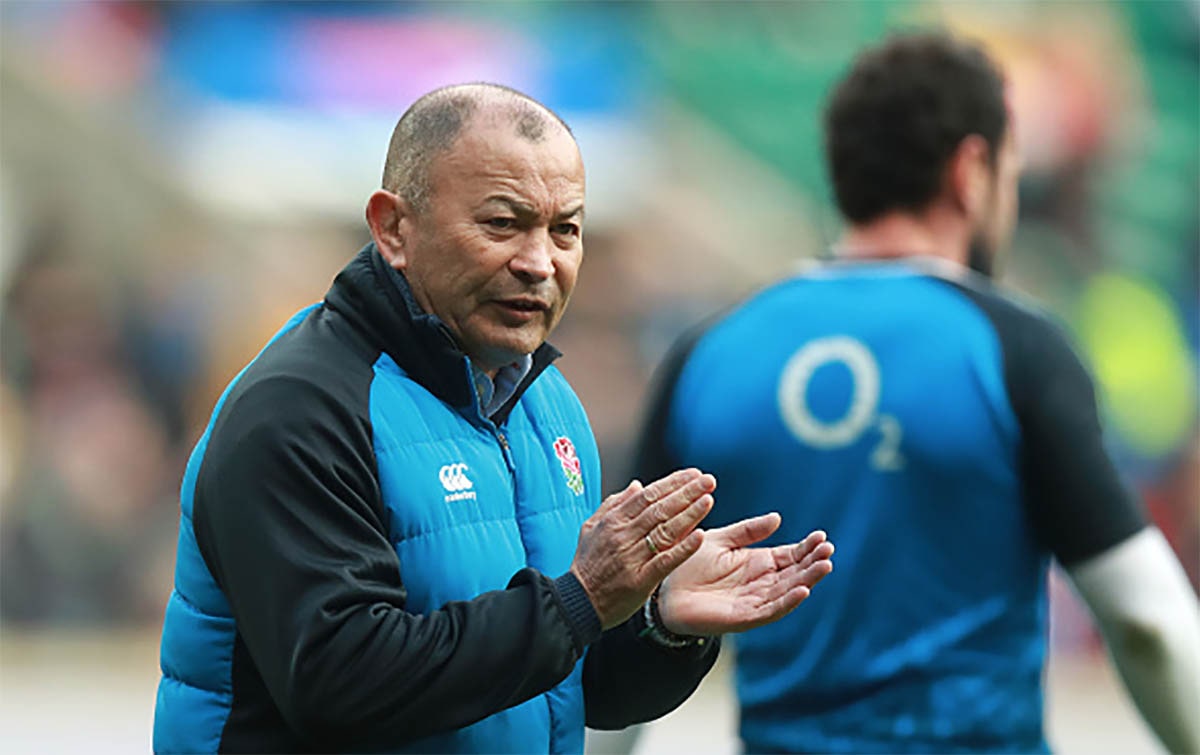 England head coach Eddie Jones has selected his team to play Italy in their next Guinness Six Nations match on Saturday 9 March at Twickenham Stadium (KO 4:45pm live on ITV).

There are five changes to the starting XV that played Wales a fortnight ago. Joe Cokanasiga (Bath Rugby) starts on the right wing for his third cap while Ben Te’o (Worcester Warriors) comes in at inside centre with Manu Tuilagi (Leicester Tigers) moving to outside centre.

Dan Cole (Leicester Tigers) and Nathan Hughes (Wasps) are both named as finishers having not been involved in England’s previous match against Wales.

“We have had a good preparation ahead of Italy with a great week in Oxford where we competed against Georgia for two days,” said Jones.

Players have had a good break and have come back into camp reenergised and refocused for what is an important game for us.”

He added: “Italy is a bit of an unknown quantity but when Conor allows them to play rugby they play well. They have played terrific games in the Six Nations. They are fitter, physically stay in the contest a lot longer and they are quite unpredictable in the way they attack.

“We expect Italy to throw the ball around a bit so we are going to have to defend very well against their unpredictability and when we have got the ball, we have to use it wisely.”

On returning to Twickenham, Jones said: “We are looking forward to getting back to Twickenham. We haven’t played there since the France game so it will be nice to play in front of our home crowd.”

World Rugby clears everything up with the actual proposal for Global Comp .. and it sounds good!