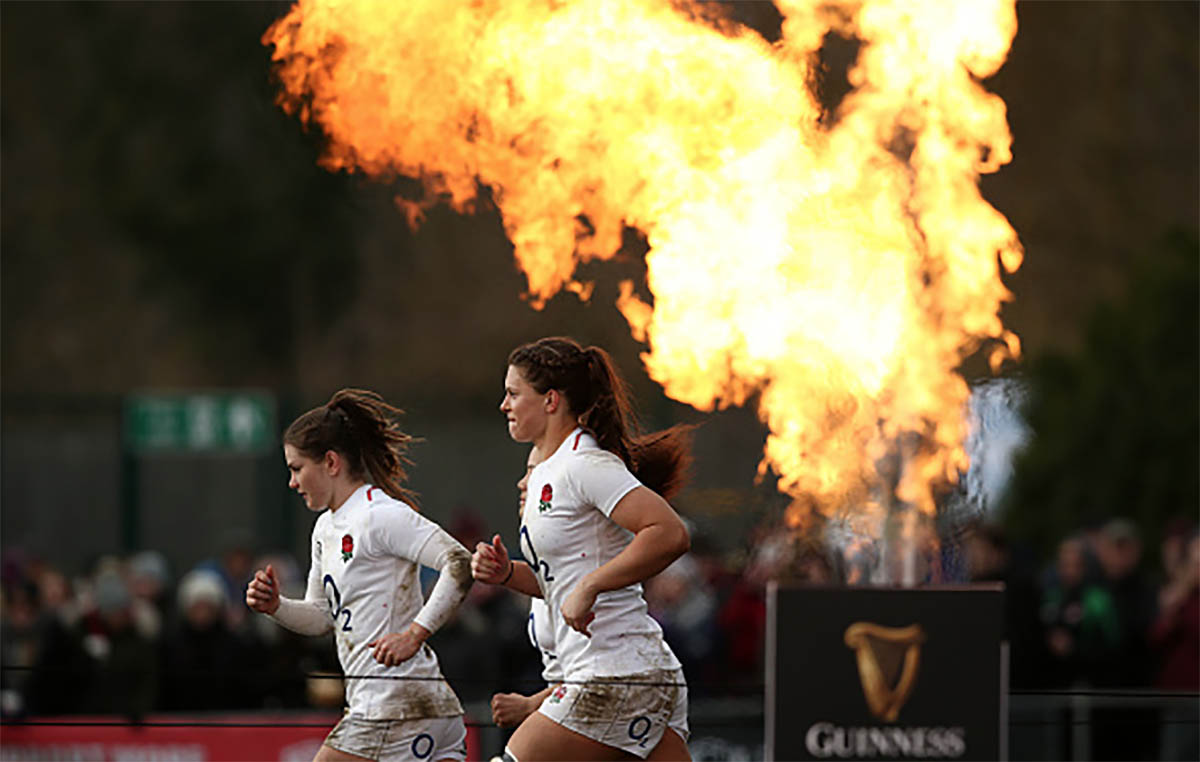 The Red Roses travel to Cardiff Arms Park after defeating Ireland 51-7 and France 41-26 in rounds one and two of the competition respectively.

Harlequins Ladies second row Abbie Scott will captain the side with Sarah Hunter named on the bench. This is the second time the 25-year-old leads the Red Roses, having captained England in their 57-5 victory over USA in November.

After being rested against France, Marlie Packer returns to the starting line-up alongside Sarah Beckett. They will play at openside flanker and blindside flanker respectively.

In two positional changes, Poppy Cleall will play at No 8 while Jess Breach moves to the left wing.

Middleton said: “While we were extremely pleased with our first half performance against France we were disappointed with our defensive efforts in the second half. Defensively, we were nowhere near the level that we want to be at or that we expect of ourselves.

“This disappointment has served as a great motivator for us going into this weekend’s fixture against Wales which we know will be a huge occasion.

“Wales will undoubtedly be buoyed by having gone from conceding over 50 points in their opening game against France to conceding only three against a strong Italian side. This, combined with our upcoming game being their first home fixture of this year’s Six Nations, will give Wales great confidence going into the weekend.”

On the changes Middleton commented: “Having played a lot of minutes recently we have made the decision to move Sarah Hunter to the bench for this fixture.

“This provides Poppy Cleall with the opportunity to demonstrate her ability at No 8 as we continue to strengthen our depth within this area and then naturally for Sarah Beckett to show us what she can do on the blindside.

“Emily Scarratt played excellently for us against France but we are managing an injury that flared up during that game to ensure she is in a good place for Italy.

“We’re excited to see Rachael Burford come into the side for her first 2019 Six Nations appearance where she will bring with her a huge amount of experience, alongside the players who will make their first starts from the bench having waited patiently for this opportunity.”

The two sides last met in the 2018 Six Nations where England defeated Wales 52-0.