The Ulster men are in Johannesburg primed and ready for what they will face against the Emirates Lions this Saturday (KO 1pm, UK/Ireland time) at Emirates Airline Park in Round 5 of the Vodacom United Rugby Championship.

Following a smooth journey to South Africa, and a number of days training in the heat and at altitude, Ulster’s travelling contingency have put in the hard yards ahead of facing a side that is on a three-game winning run.

A year to the day since the two teams faced each other in the inaugural season of the URC at Kingspan Stadium, with Ulster coming away with a 26-10 victory, the province will face a somewhat different prospect. This time round, both clubs sit with three wins and one loss to their names, with Ulster ahead in the league table, thanks to picking-up bonus points in all their games so far this season.

With a number of new signings for the Emirates Lions, and a much better start out of the blocks, Dan McFarland’s side will be in no doubt as to the challenge that lies ahead on Saturday in one of South Africa’s most iconic rugby venues, which played host to the legendary 1995 Rugby World Cup, Ellis Park.

“It’s so competitive now in the URC, home and away. With the South African teams, they have some really good packs, and the travel is also exciting. This week, just like every week, we are preparing to play and win.”

Following a hat-trick of wins in Bloemfontein, the young Ulster players involved in the winning Emerging Ireland tour have joined-up with the wider travelling squad in South Africa.

Rob Baloucoune, who scored a try against the Griquas in a 7-54 victory for the Irish side, is joined in the starting back three by Michael Lowry, a man with four offloads to his name in Ulster’s recent home win over Ospreys, and winger, Rob Lyttle.

In a strong centre partnership, Luke Marshall will be looking to add to his three-try scorecard this season alongside Stuart McCloskey, otherwise known as the ‘Bangor Bulldozer’, who also crossed the whitewash last weekend.

Leading points scorer in the URC this season, scrum-half John Cooney, is paired with Billy Burns in the half-back positions.

Springbok, Duane Vermeulen, will be on home soil when he pulls on the number eight jersey for Ulster. 25-year-old Marcus Rea and Dave McCann, also identified as a young talent to watch by the Ireland set-up, will pack down alongside him.

Skipper, Alan O’Connor, forms the second row with Wallaby, Sam Carter, one of two players last week who contributed a brace of tries to the seven-try win over Ospreys at Kingspan Stadium.

Forwards cover will come from John Andrew, a try-scorer in the last two rounds; Emerging Ireland players, Callum Reid, Tom O’Toole, and Cormac Izuchukwu; along with Nick Timoney, who made more tackles last season than any other player.

Nathan Doak, who played against his childhood rugby hero Ruan Pienaar in the Emerging Ireland game versus the Toyota Cheetahs; Stewart Moore, whose time with Emerging Ireland saw him score an impressive try against the Griquas, set-up by fellow Ulster men, Nathan Doak and Rob Baloucoune; and Ethan McIlroy who also go the call-up for Emerging Ireland, provide the backline cover. 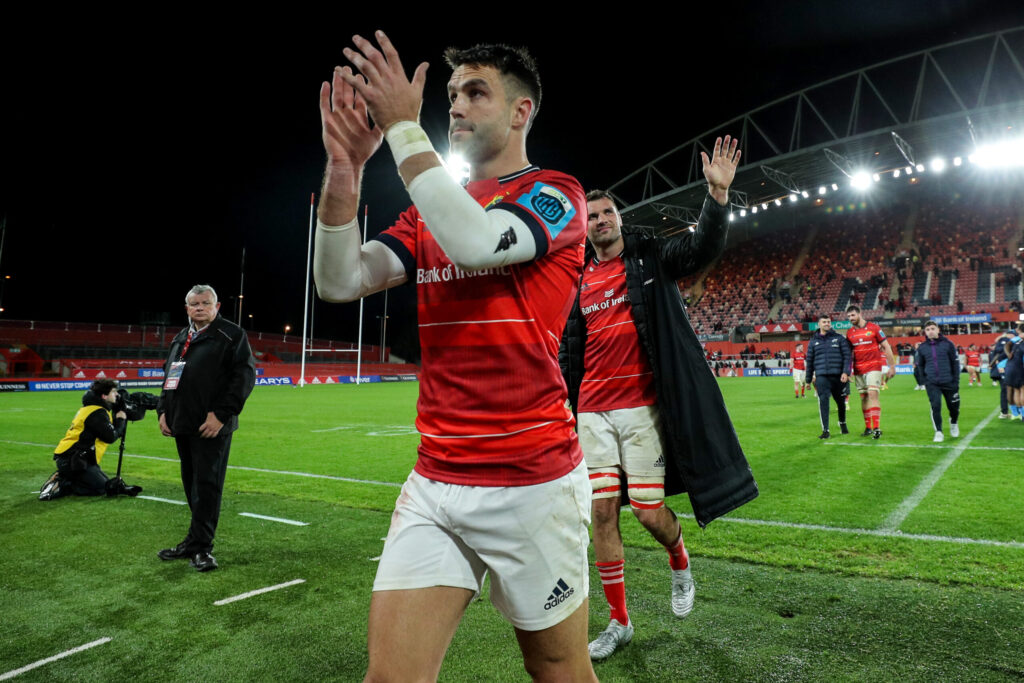 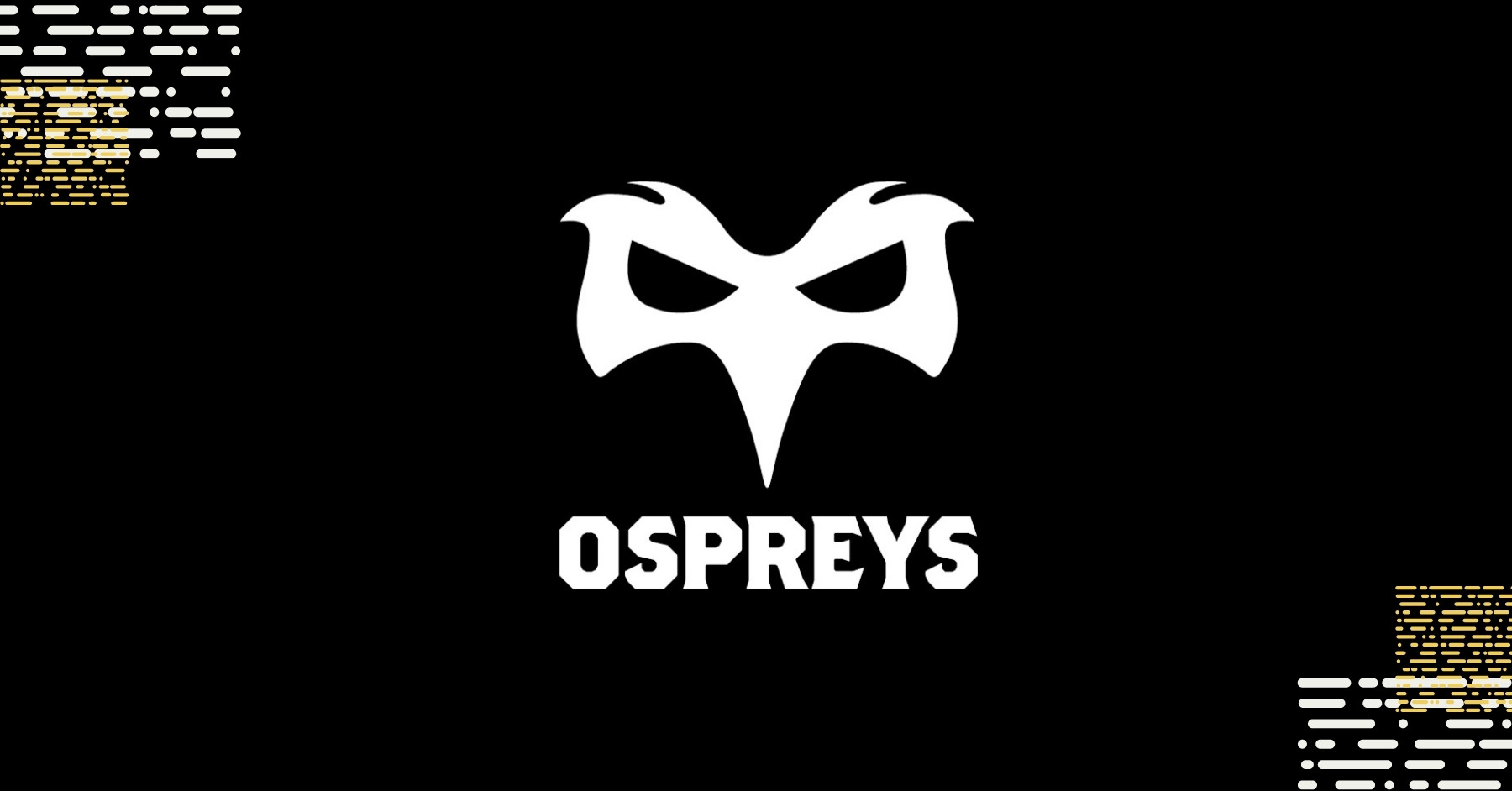