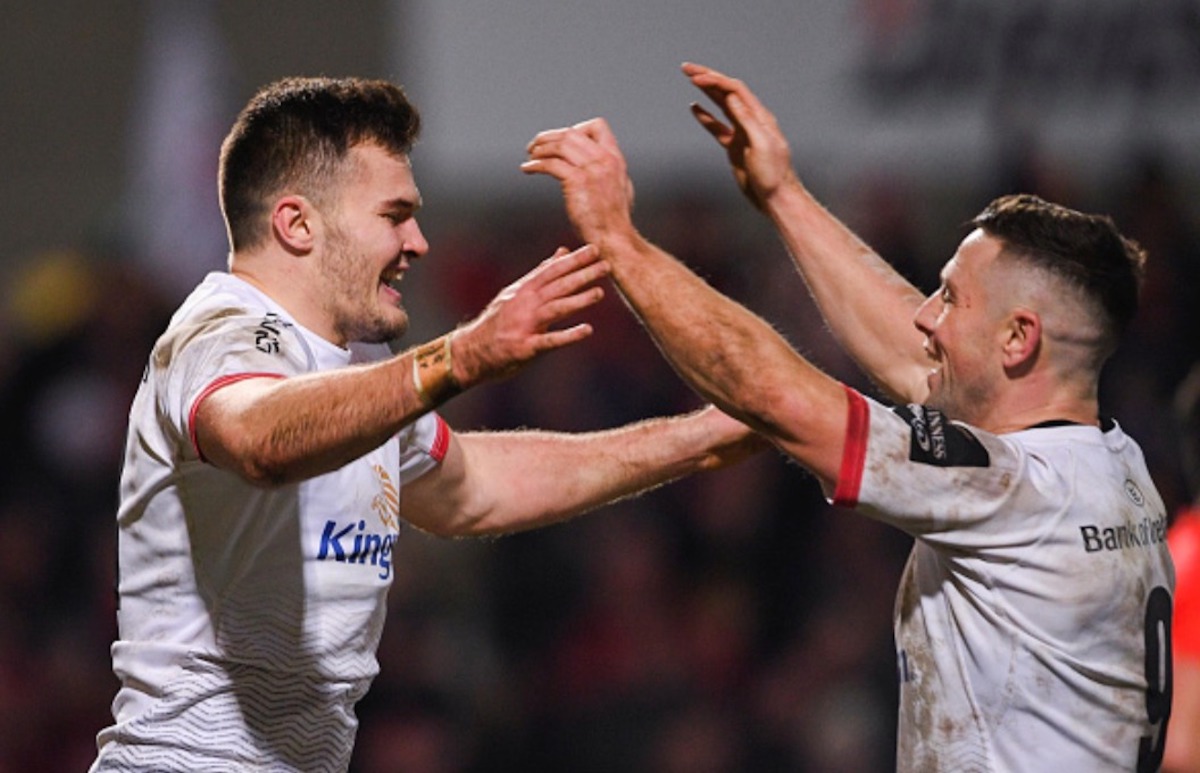 The Ulster team has been named for Sunday’s interprovincial derby against Connacht at Aviva Stadium (kick-off 4.30pm).

Fly-half Billy Burns will lead out the Ulster men, in what will be the team’s return to competitive action following a six-month interruption due to the Coronavirus outbreak.

Burns will be joined at half-back by John Cooney, and the pair will be hoping to help guide Ulster to a place in the PRO14 Play-off Series, with two points required from the remaining two regular season games.

In the back three, Jacob Stockdale is selected at full-back, and will be joined on the wings by Louis Ludik and Craig Gilroy. 21-year-old James Hume will form the midfield partnership with Stuart McCloskey.

Rob Herring will start at hooker with props Jack McGrath and Marty Moore making up an Irish international front row. Alan O’Connor will partner with Kieran Treadwell in the second row, while Nick Timoney, Jordi Murphy and Marcell Coetzee have been named as the starting loose forwards.

New signings Alby Mathewson and Ian Madigan could make their Ulster debuts this weekend as they are named among the replacements, as is Australian international lock, Sam Carter, who is set to make his first appearance since November following his return from shoulder rehab.

Adam McBurney, Eric O’Sullivan, Tom O’Toole and Matthew Rea are named as the other forward replacements, with Michael Lowry completing the 23.