It will be the first time that Furlong will have captained Ireland at senior level. 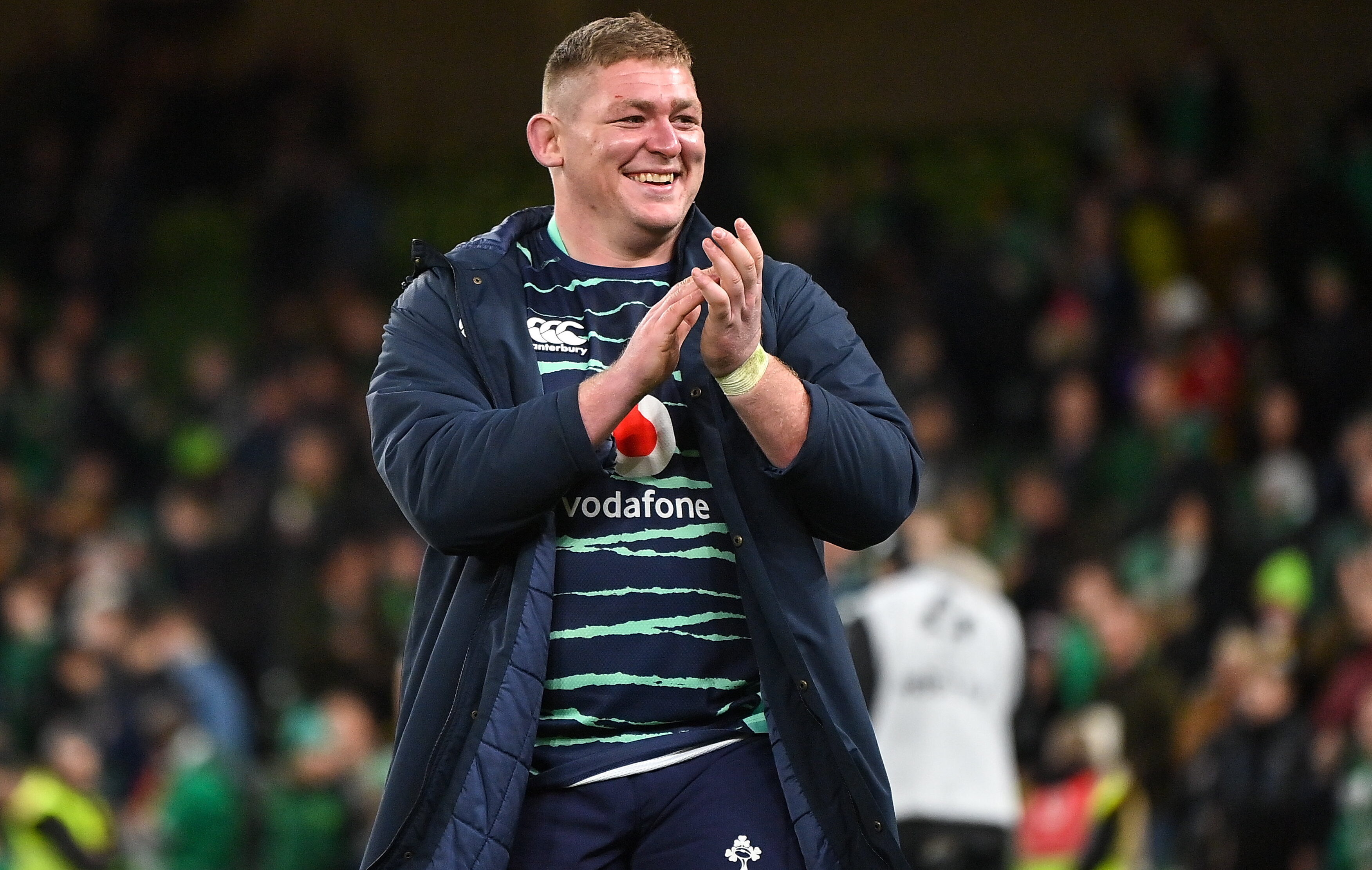 Speaking to media today from the Irish base in the National Sports Campus in Abbotstown, Furlong said, “it’s class, it’s class, it’s not something I ever thought was on my radar.

With team captain Johnny Sexton still nursing an injury from the win against South Africa and likely to miss out on the match day 23 this weekend, Furlong will lead his country in front of a sold out Aviva Stadium.

“Look, I know it’s for a game. I know it’s not captaining your country week-in, week-out, but it’s still class. It’s still a class feeling.

“I know from people back home, they’ll be very proud etc. So it’s great.” 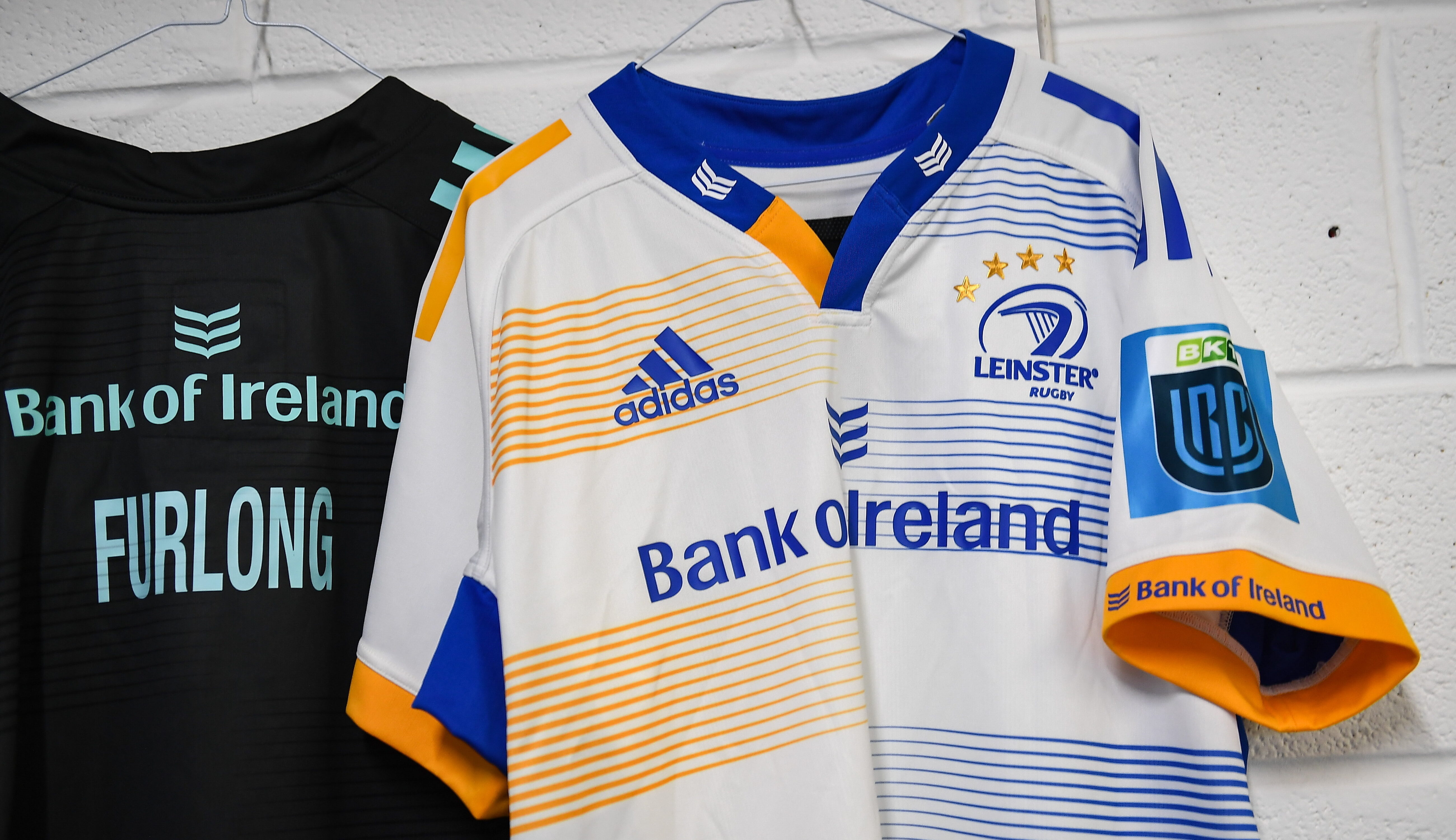 The people back home are of course his father, James, mother, Margaret, and his extended family and friends in Campile, Co Wexford.

But the pride will spread well beyond that to the people in New Ross RFC, where he was first introduced to rugby.

To the people of Good Counsel, where he went to school. To the people involved with the South East Area in the Shane Horgan Cup where he first tasted representative rugby.

To the people of Clontarf FC where he cut his AIL teeth.

And even to the people of Whiddy Island, Cork where his mother Margaret is from and where he spent many a holiday.

They’ve all played a part. 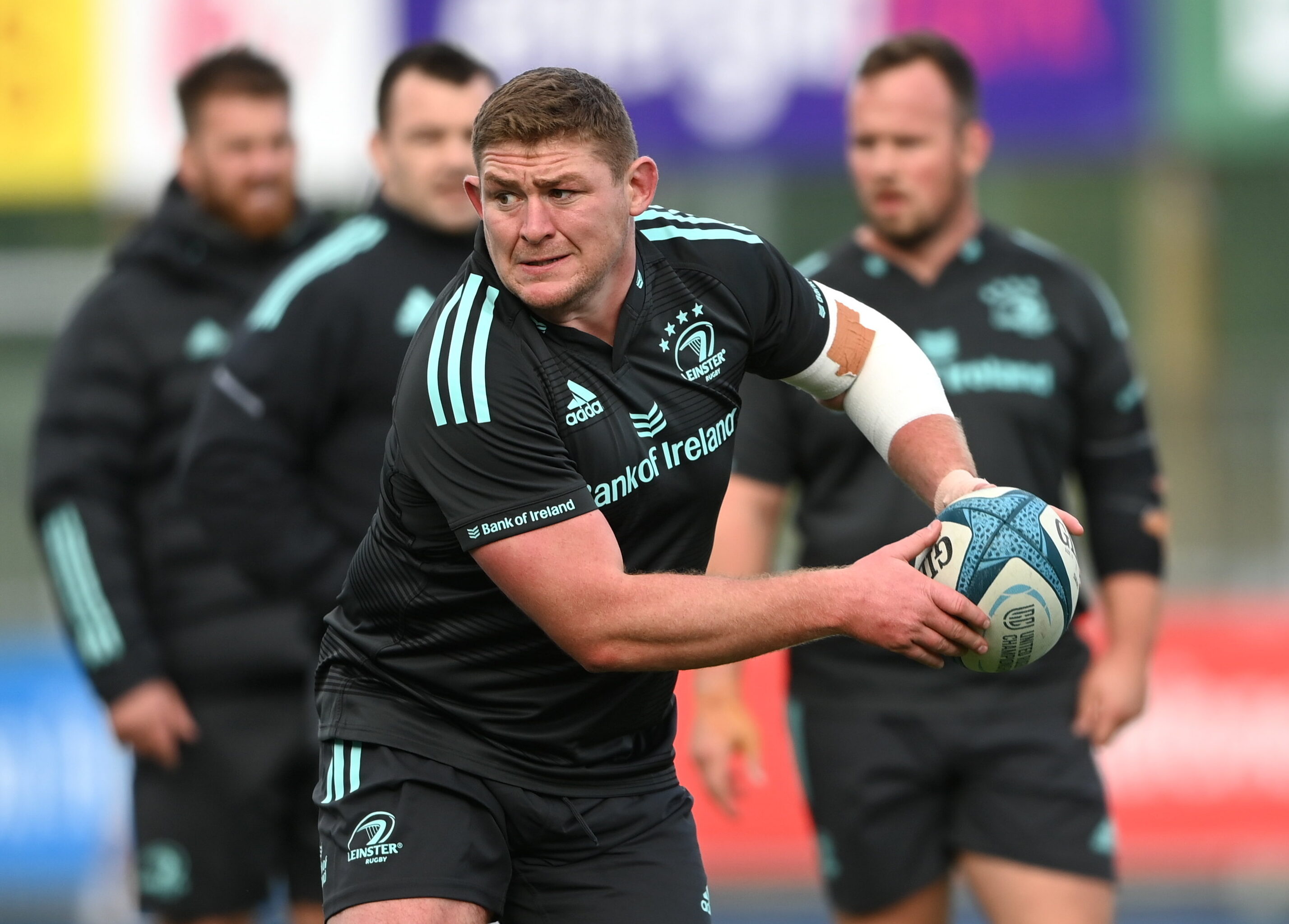 Furlong made his Ireland debut against Wales in the 2015 Guinness Summer Series before being named in the squad for the Rugby World Cup in 2015.

He featured against Romania in that tournament and went on to make his 6 Nations debut the following spring featuring off the bench against the Welsh.

In June 2016, Furlong replaced Mike Ross to help Ireland secure a famous victory over the Springboks in Cape Town and later that year would start in Chicago as Ireland recorded their first ever win over New Zealand. 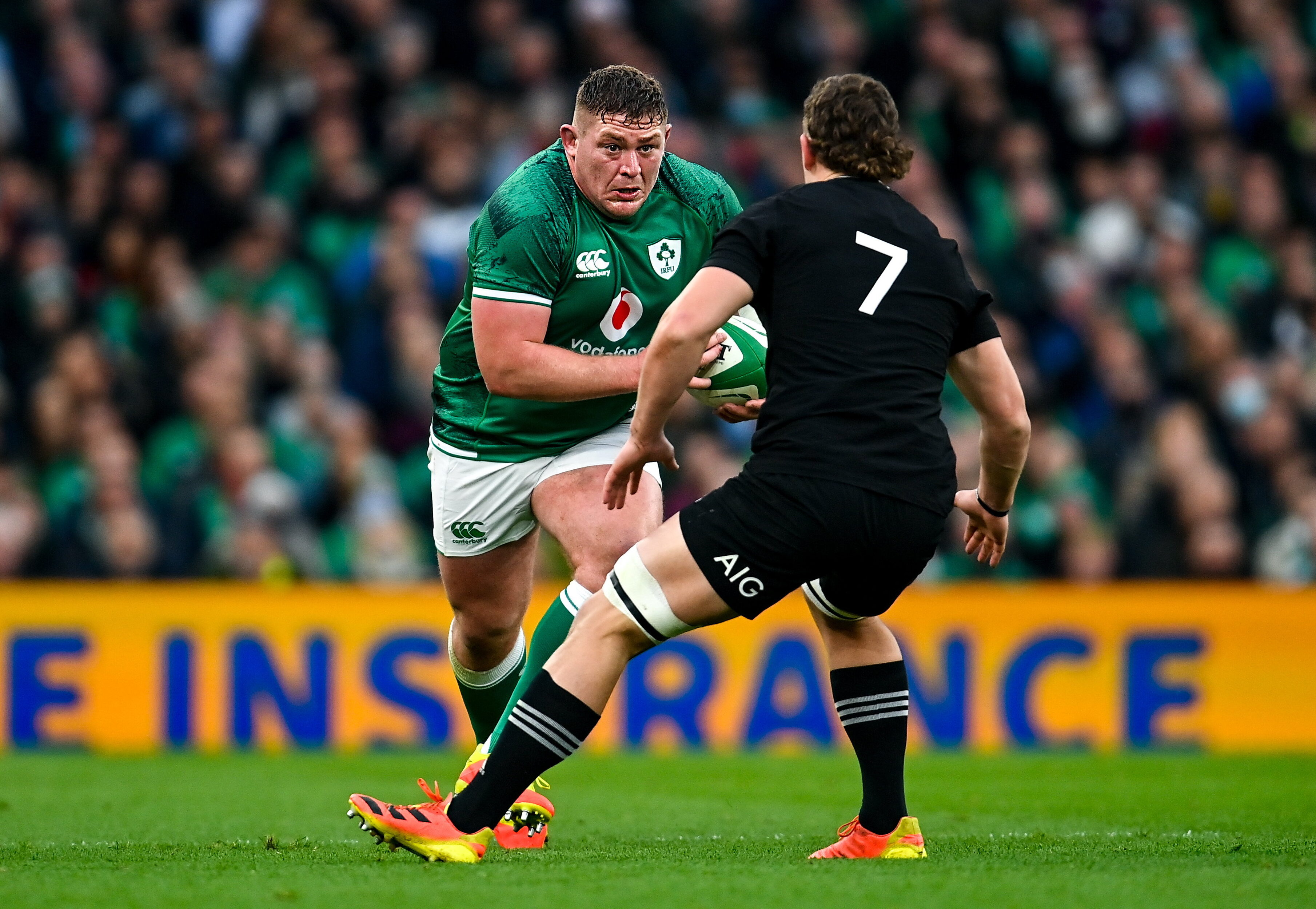 He started every game of the 2017 6 Nations Championships and has gone from strength to strength ever since for Ireland, going on to win 61 caps for his country and winning a Grand Slam in 2018.

Selected for the 2017 British & Irish Lions squad, Furlong was the starting tighthead for all three Test matches against New Zealand, and he followed that up with a second tour to South Africa last year.

Once again, he was the starting tighthead prop in all three tests for the second tour in a row. 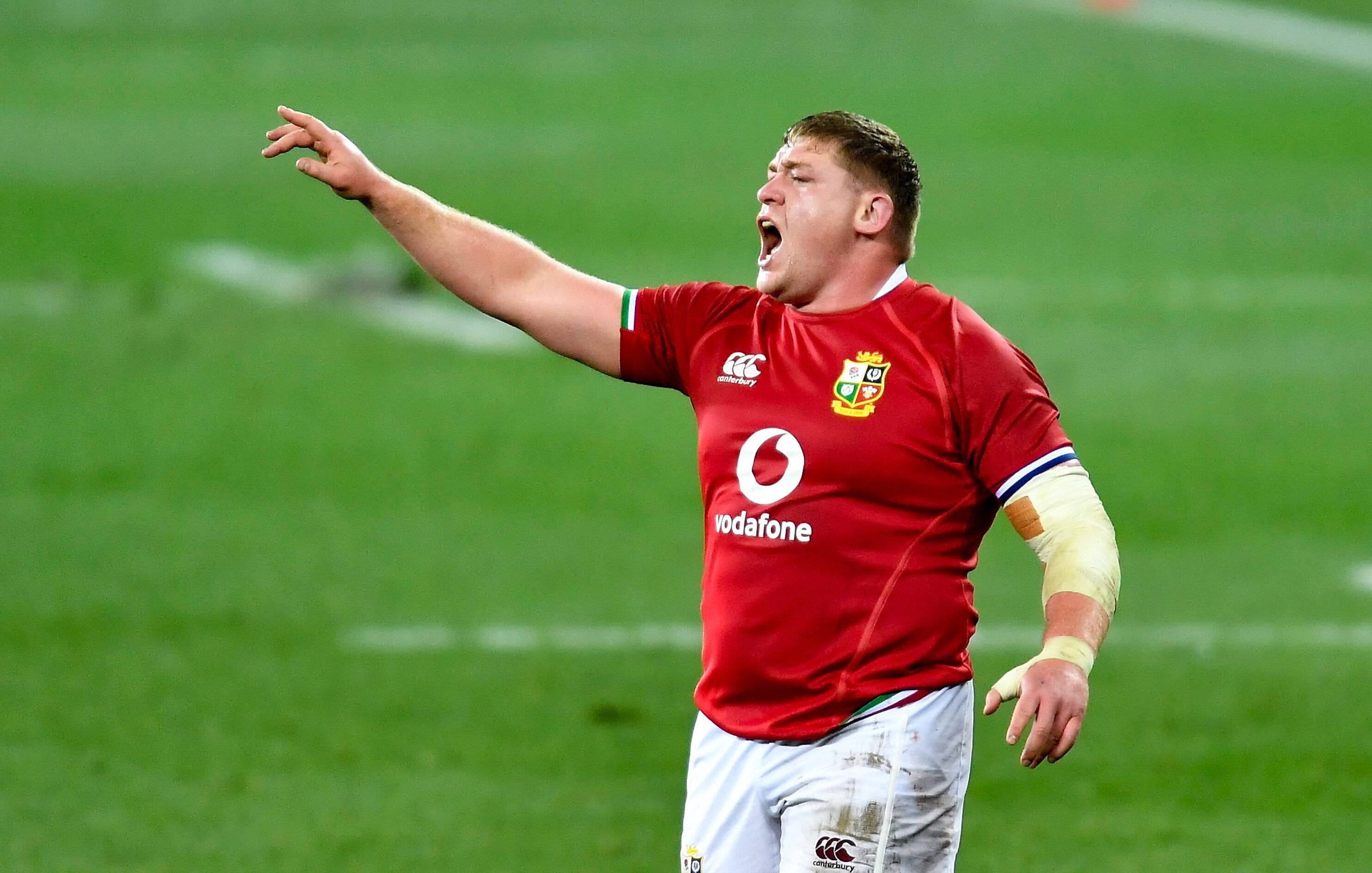 Furlong, who turns 30 next Monday, made his Leinster debut against Newport Gwent Dragons in November 2013 and has won 128 caps for his province, scoring ten tries.

He won the Champions Cup in 2018 and has also won four PRO14 titles.

He has been an ever present in blue, green and red and has the medals and the accolades to go along with the caps. 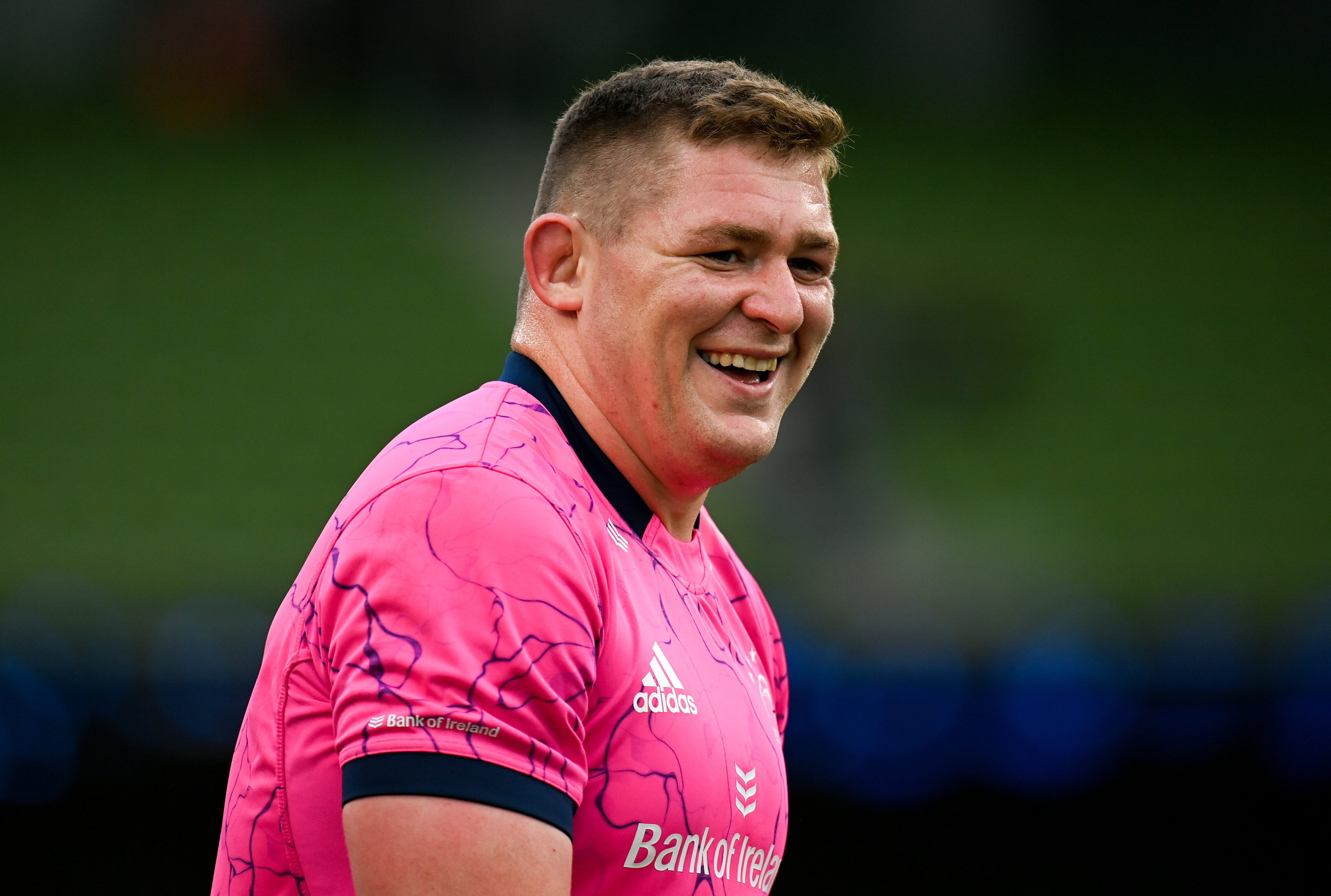 “The last team I captained was the Irish U18s. That’s going back, boy.

“It was a lot of blood and guts, banging tables back then. I’ve been lucky to be involved in a lot of good teams with a lot of good captains, it’s trying to fit your way in and enjoy it as much as possible.

“I would have talked to Johnny, when you’re involved in the leadership group you get an idea of the inner workings of the week, of our lead into a game with meetings on Thursday and Friday. Faz (Andy Farrell) has been good, and just relying on the 10 and a few of the lineout callers, planning which way they want to go about their business.

“To be brutally honest with you, I’m a prop. If I’m playing, I’m playing for 50/60 minutes, and I’ve my head in the ground for most of the game. I think there’s a reason front rows, and props especially, aren’t captain all that often, it’s because of that and I think that’s the reality of it.

“Is it something I’d like to do (again)? I haven’t even thought of it. I didn’t even think it was on my radar. I just want to make the most out of the weekend.”

Injury update ahead of Chile game