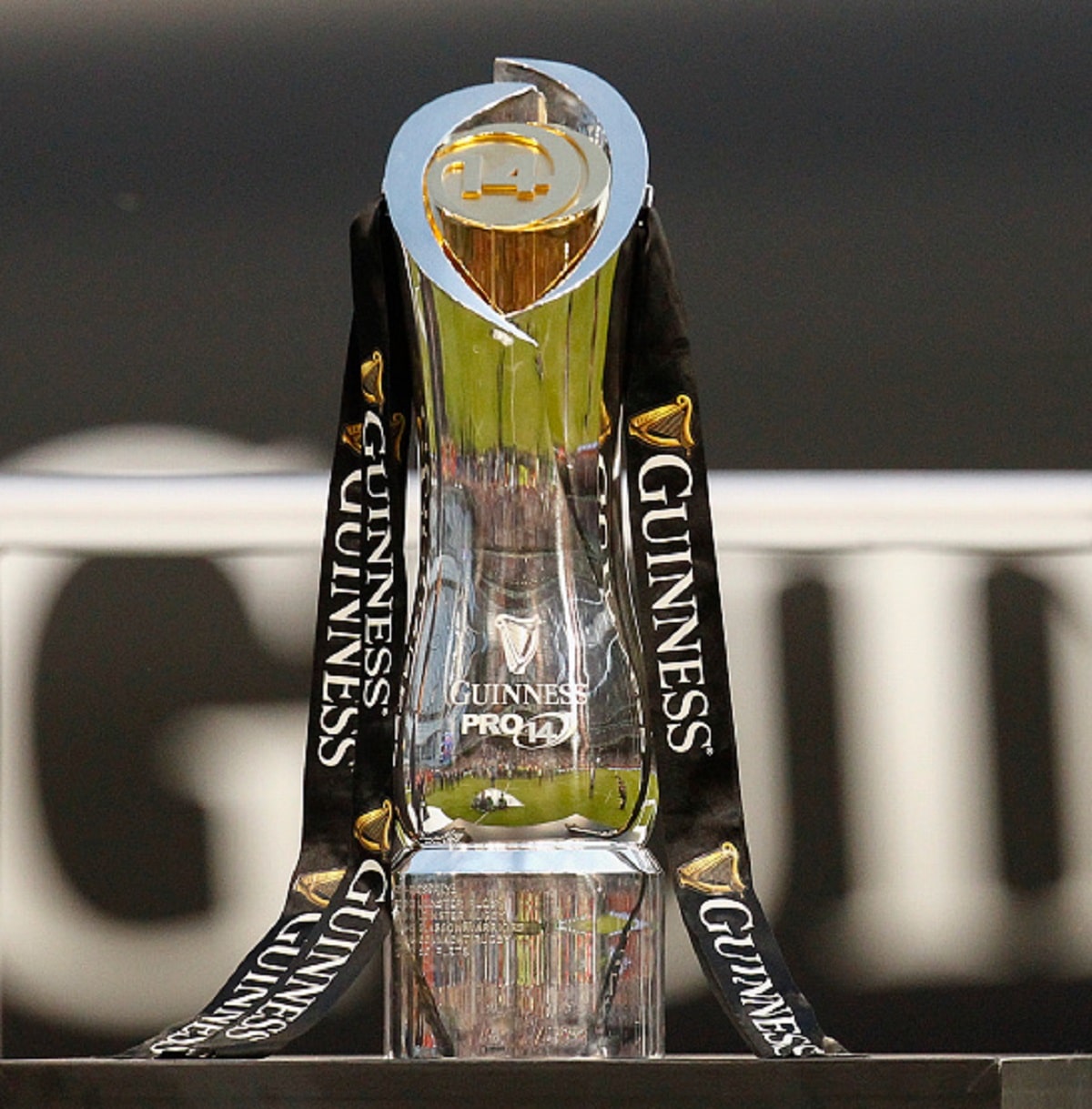 The PRO 14 conferences have been announced for the 2019/20 and 2020/21 seasons, with Glasgow Warriors and Leinster now in the same conference.

For the last two seasons Glasgow and Leinster have topped Conference A and Conference B respectively, even facing off in this season’s final, which the Irish province won 18-15.

It also means that while for the past two seasons they have both secured home semi-finals, the two will now battle for a single spot.

The other shift for the reigning champions is that they will move to Conference A and will be joined by Ulster.

That has left Munster and Connacht hopping over to Conference B.

Cardiff Blues and the Dragons have also swapped conferences for the upcoming season.

The interesting factors in the movements of the teams is that although they lost the final Glasgow were ranked as the top team, as it was based on the points gained during last season.

That also meant that Leinster, who qualified for the knock-out stage’s weeks before the end of the regular season were seeded in third as Munster had one extra point by the end of the season.

It all leaves Conference A looking a lot more competitive and gives other teams a chance to top Conference B and reach a home semi-final.

While Conference B features Edinburgh, Munster, Connacht, Cardiff, Scarlets, Benetton and the Kings.