Connect with us
Images from Munster Rugby

Greencore Munster Rugby Academy players Craig Casey, Gavin Coombes, Shane Daly and Seán O’Connor will be promoted to the senior squad ahead of the 2019/20 campaign with Nick McCarthy joining from Leinster Rugby.

All four Academy players have already made their debuts for the province, find out more about the five new additions to the senior squad below.

Scrum-half Craig Casey spent two years in the Munster Rugby Academy and was named 2018/19 Academy Player of the Year in April.

The 20-year-old Limerick native was vice-captain of this season’s Grand Slam-winning Ireland U20s side and will resume that role for the upcoming U20 World Championships in Argentina.

A former Ardscoil Rís pupil, Casey made his All Ireland League debut with Shannon RFC earlier this season and made his Munster bow against Connacht at Thomond Park in April 2019. 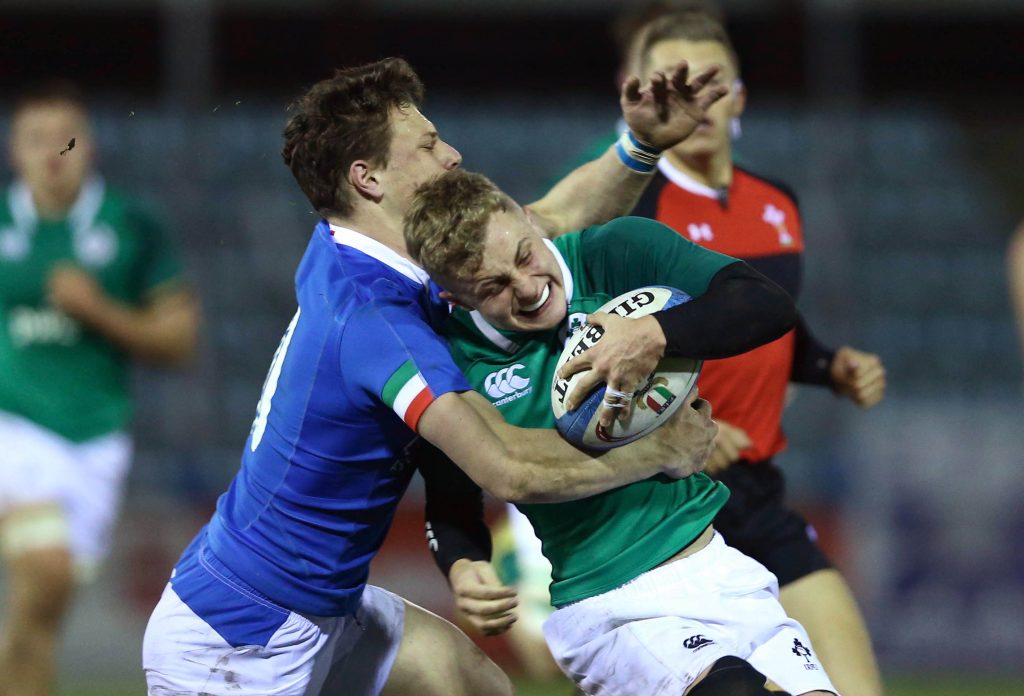 Craig Casey in action for the Ireland U20s against Italy in February.

Gavin Coombes is a product of Skibbereen RFC and Bandon Grammar and spent three years in the Munster Rugby Academy.

The 21-year-old Young Munster back-row forward/lock made his Munster debut in the opening game of the 2018/19 season against the Cheetahs and went on to make eight Guinness PRO14 appearances over the campaign.

Coombes represented the Ireland U20s in the 2017 Six Nations and U20s World Championship and has scored six tries in 16 Munster A appearances. 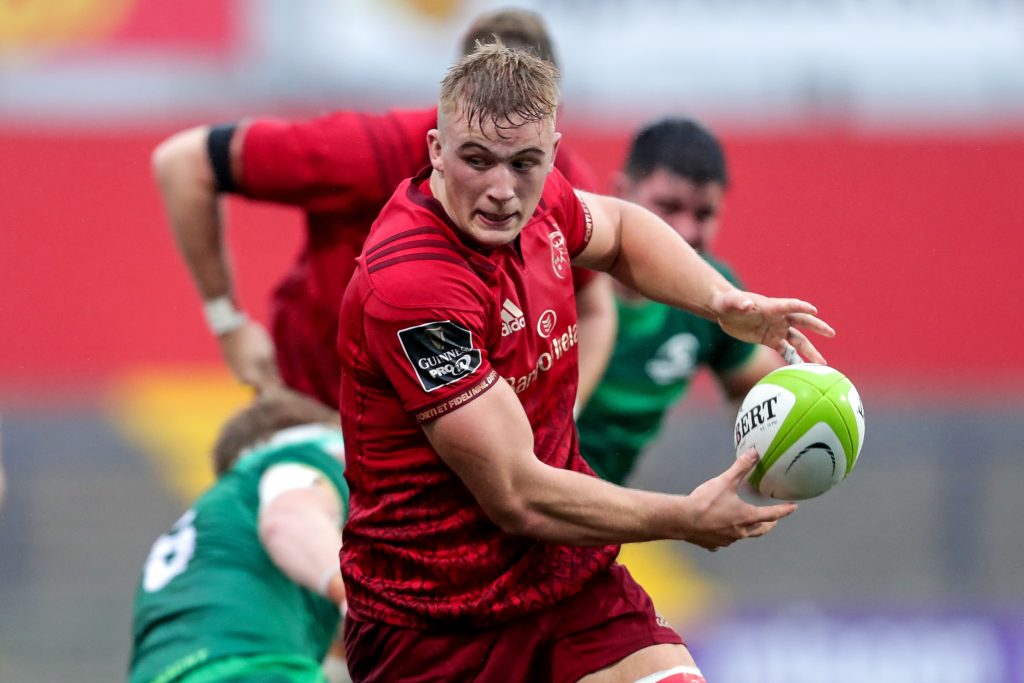 Gavin Coombes in action for Munster A last September.

Shane Daly is a product of Highfield RFC, PBC and Cork Constitution and spent three years in the Munster Rugby Academy.

The 22-year-old starred for the Ireland U20s in the 2016 6 Nations and U20s World Championship and has also represented the Ireland 7s side.

The Cork native has won a number of senior honours with Cork Con and made his Guinness PRO14 debut against Cheetahs at Thomond Park in September 2018, going on to make six PRO14 appearances over the season.

McCarthy made 18 appearances for the Ireland U20s and captained the side at the 2014 World Championship.

The 24-year-old is a former pupil of St Michael’s College and made his senior debut against Toulon in December 2015. 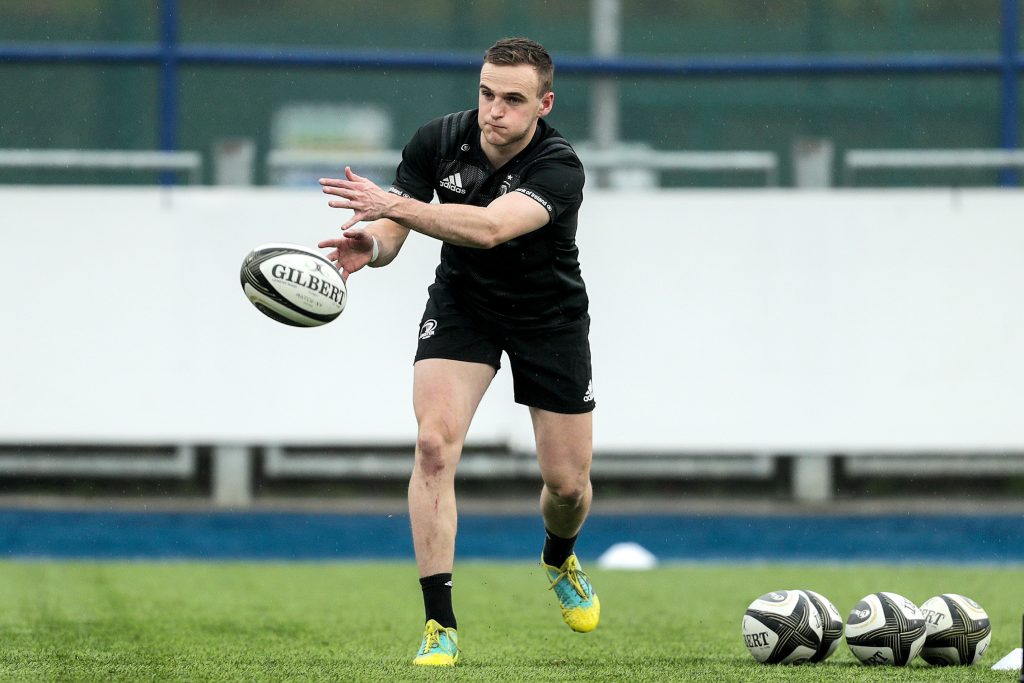 Seán O’Connor made his senior debut against the Maori All Blacks in November 2016 and has made nine appearances for the province.

The 22-year-old represents Garryowen FC in the All Ireland League and is a product of Cashel RFC and Rockwell College.

In 2016 he helped the Ireland U20s to their best-ever finish as runners-up at the World Championship.

O’Connor can play in the second row and the back row, scored two tries in 19 Munster A appearances and spent three years in the Munster Rugby Academy. 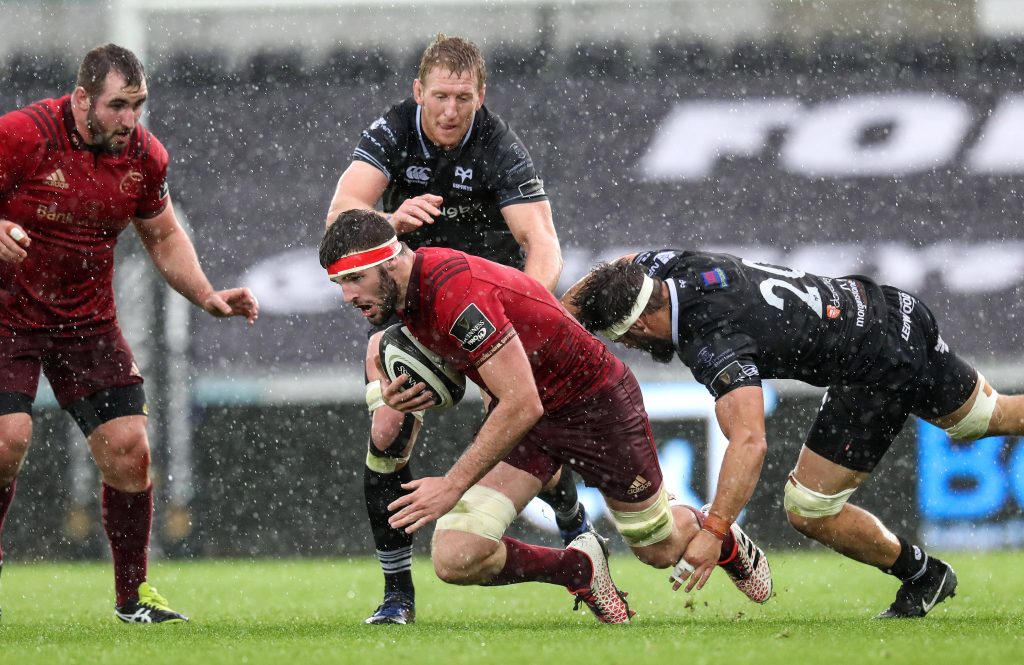 Sean O’Connor in Guinness PRO14 action against the Ospreys in September 2017. 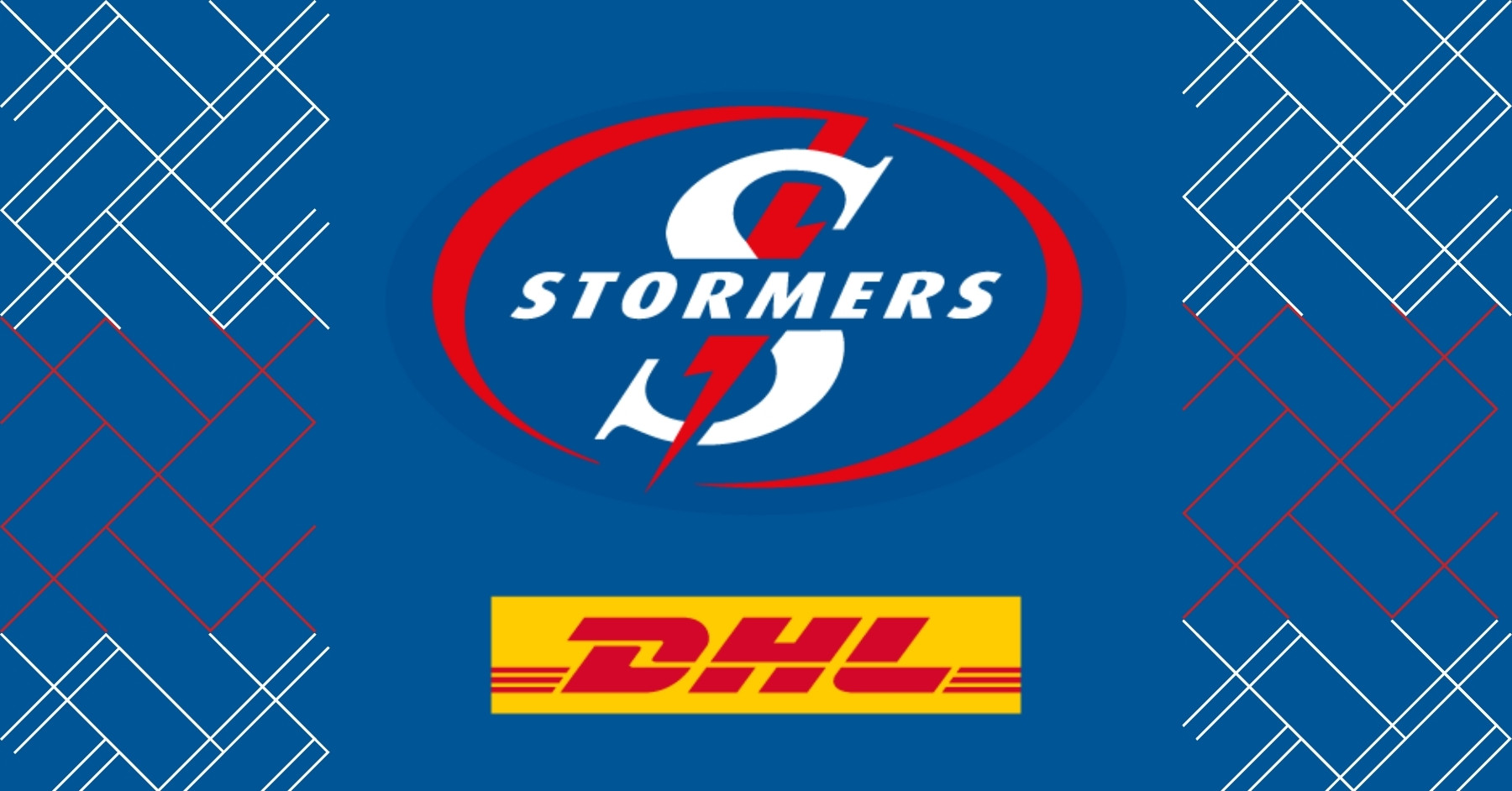