Connect with us
Photo By Oliver McVeigh/Sportsfile via Getty Images

The back-row replaces John Barclay – who drops to the bench – in the only alteration to the starting XV that claimed a valuable away win against Scarlets last weekend.

“We’ve got to win. It’s the same as last week. If we don’t, we’re relying on other results and miracles. We’ve just got to keep winning.

“Although Ulster were beaten by Glasgow, they were extremely good against Leinster the week before and they should have won. They’ve had a tough run in. They played in Dublin, Glasgow and now they come to us.

“We’ll put out our best team and we’ll both go as hard as we can to try and win. They’ve got a lot of quality, but we’ve got some pretty good players too.”

Dan McFarland and his coaching team have made three personnel changes to the starting XV that lost to Glasgow last weekend.

Iain Henderson returns to captain the side, while Nick Timoney and Abbey Insurance Academy winger Robert Baloucoune are also included.

Henderson is joined in the second row by Kieran Treadwell, with Jordi Murphy and Marcell Coetzee selected alongside Timoney in the back row. Rob Herring, Marty Moore and Eric O’Sullivan are retained in the front row.

A win for Ulster against their Conference B rivals will be enough secure a place in the end-of-season play-offs.

Check out highlights from their first encounter this season in Belfast: 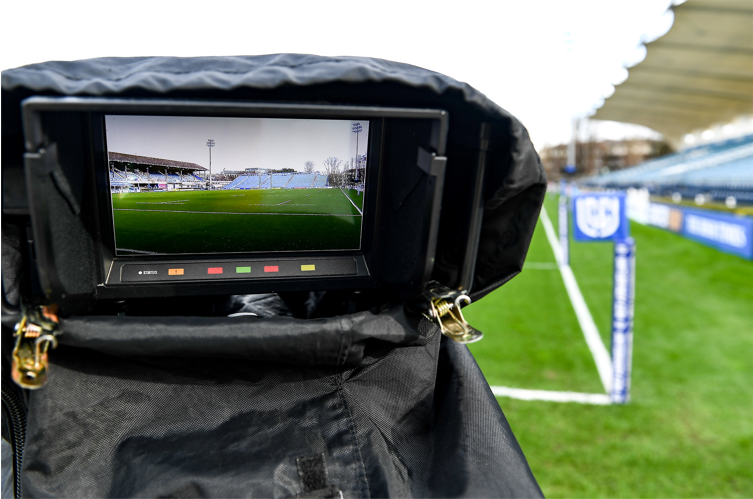