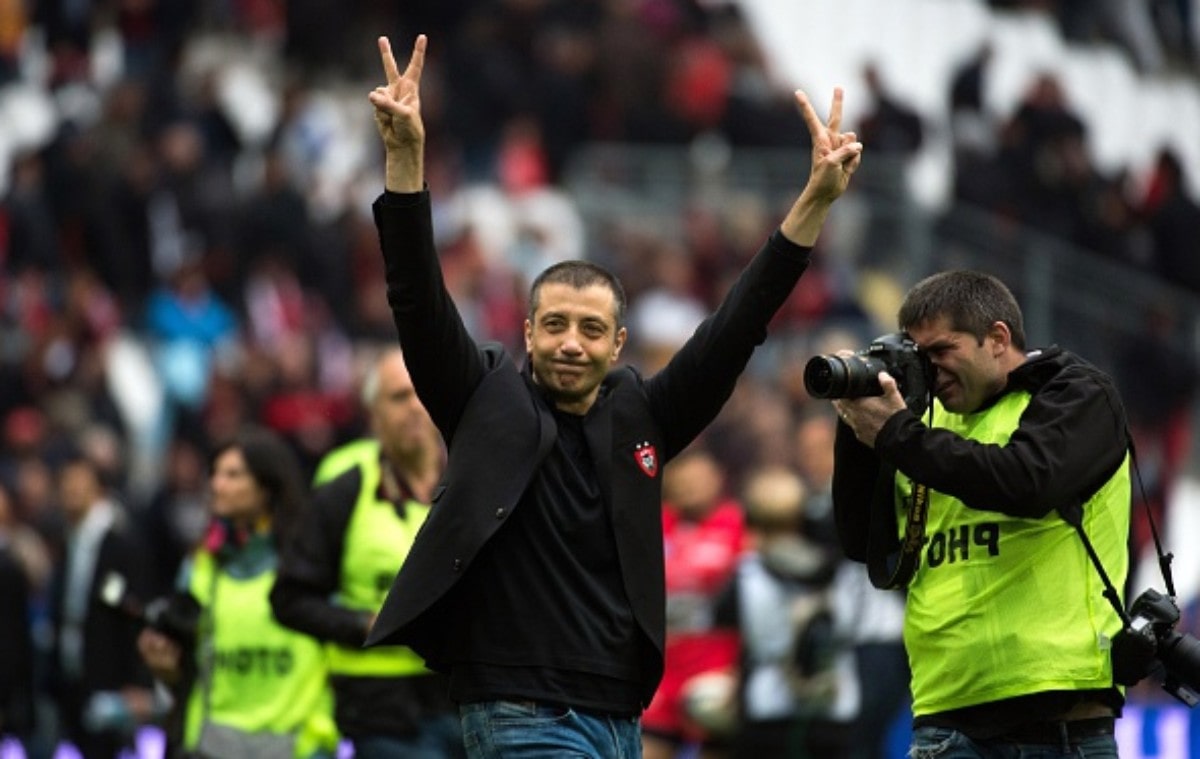 Mourad Boujellal has given his verdict on his favourite signing during his tenure as Top 14 outfit Toulon.

The long-serving owner announced that he will be leaving the role come the end of the summer with Bernard Lemaitre coming in.

When he took over the club were in the French second-division, but they have since gone on to not only be promoted but have asserted themselves as one of the top teams in Europe winning both the Top 14 and the Champions Cup in recent years.

His teams have been helped by a certain amount of star power which has included the likes of Jonny Wilkinson, Tana Umaga, Freddy Michalak and Bryan Habana, and he has named his favourite signing of the bunch.

“Everyone will say Jonny Wilkinson but I’m with Tana Umaga. At that time, I was a young president who knew nothing about rugby. This does not mean that I understand this game better now, but I have become an old president. I wanted to do something incredible, something unreal. The magic was that Umaga came as a freelance in Pro D2. And the transplant took – he stayed more than three years and remains an icon. I am also proud to have listened to Umaga and followed my instinct. He told me, ‘There is a player at XIIIs who has all the qualities to become a world star at XVs’. I did not know him and I signed him. The guy was Sonny Bill Williams. It was still listening to my intuition that I hired Wilkinson, Juan Smith, Bryan Habana or Frederic Michalak… I loved following this kind of file,” he said while speaking to French news outlet Midi Olympique.

With him stepping aside many are wondering what he will do next and there are reports of him being a contender for the presidential position in the French League, and he has mixed views on the potential role.

“There is a certain fatigue that has set in with the battle against the regulations. I became more of a lawyer than a club president. When I took over the RCT, my goal was to make dreams in a city whose DNA is rugby. I wanted to hear Mayol’s cathedral vibrate again. If I’m a candidate, I want to be credible. And to be you have to have a coherent programme. If I have one that meets the needs of the professionals, I’ll go. I am aware of being a very divisive character. Will people vote for a person or a programme? If I’m a candidate, in my wardrobe there will be a drawer for each club designed to create collective wealth. Today, the League is plagued by the philosophy of Limoges, according to which money kills the sport,” he said.

His presidency of Toulon is not set to run out until 2023 but as mentioned above he is expected to depart next summer, but he may stay on and have a role with the club for the future.

Whatever happens his time in Toulon will be remembered fondly by the locals as he has helped them become a rugby powerhouse.