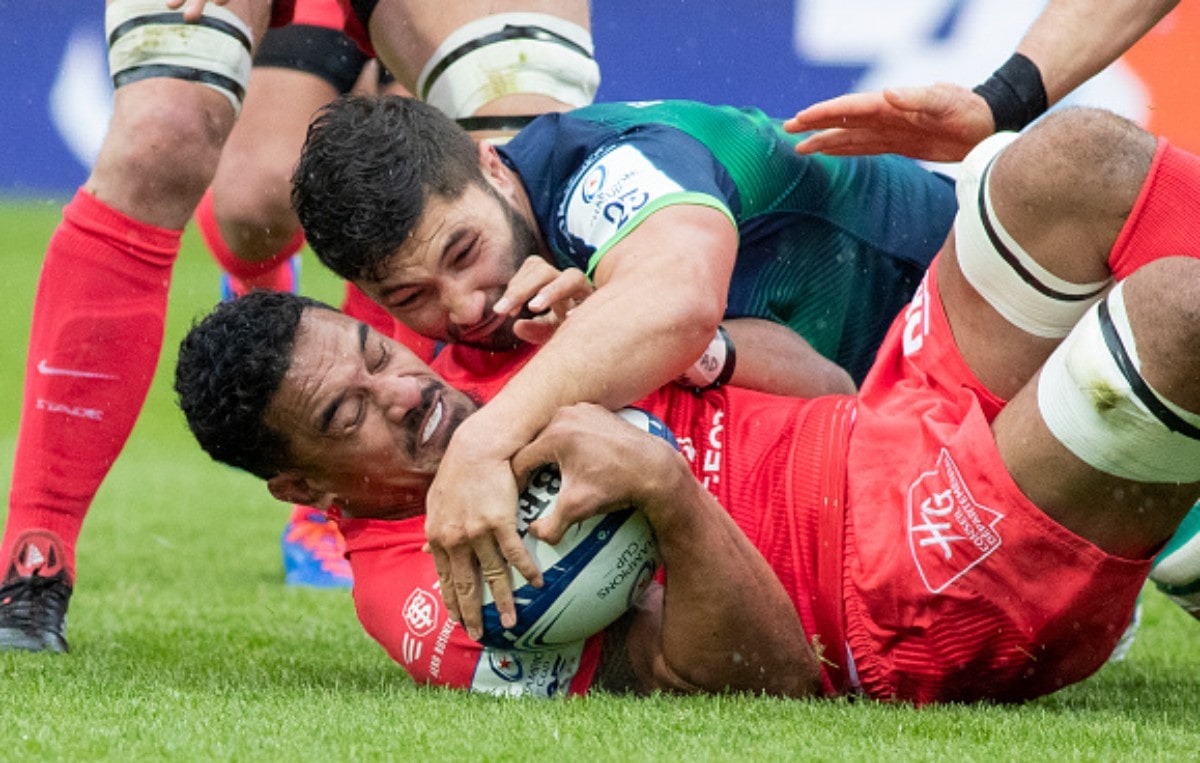 The first of those comes from Irish province Connacht, with the up and coming French outfit bringing in star back-row Colby Fainga’a.

Fainga’a has been a standout performer since his move to Ireland a year and a half ago and it had been reported that he may depart in the summer over the past few weeks in Irish media. However, it has now been confirmed and is a massive loss for the western province, but a major coup for Lyon.

Meanwhile, their other new face comes in the form of American player Joe Taufete’e, who will leave English Premiership side the Worcester Warriors to link up with Lyon come the end of the current campaign.

Taufete’e has been with the the Warriors since 2016, but made a big impact during the Rugby World Cup in Japan last year while playing for the US and was sought after by some sides with Lyon coming out on top.

The signings have been brought in to try and strengthen their squad in order to compete at both domestic and European level having failed to make an impact in the Champions Cup pool stages this season, being knocked out and winning only one of their six games.

Their form in the Top 14 however has been incredible, winning 11 of 14 matches so far and will be focusing on clinching the title this season, but can look forward to having their new additions come next season.