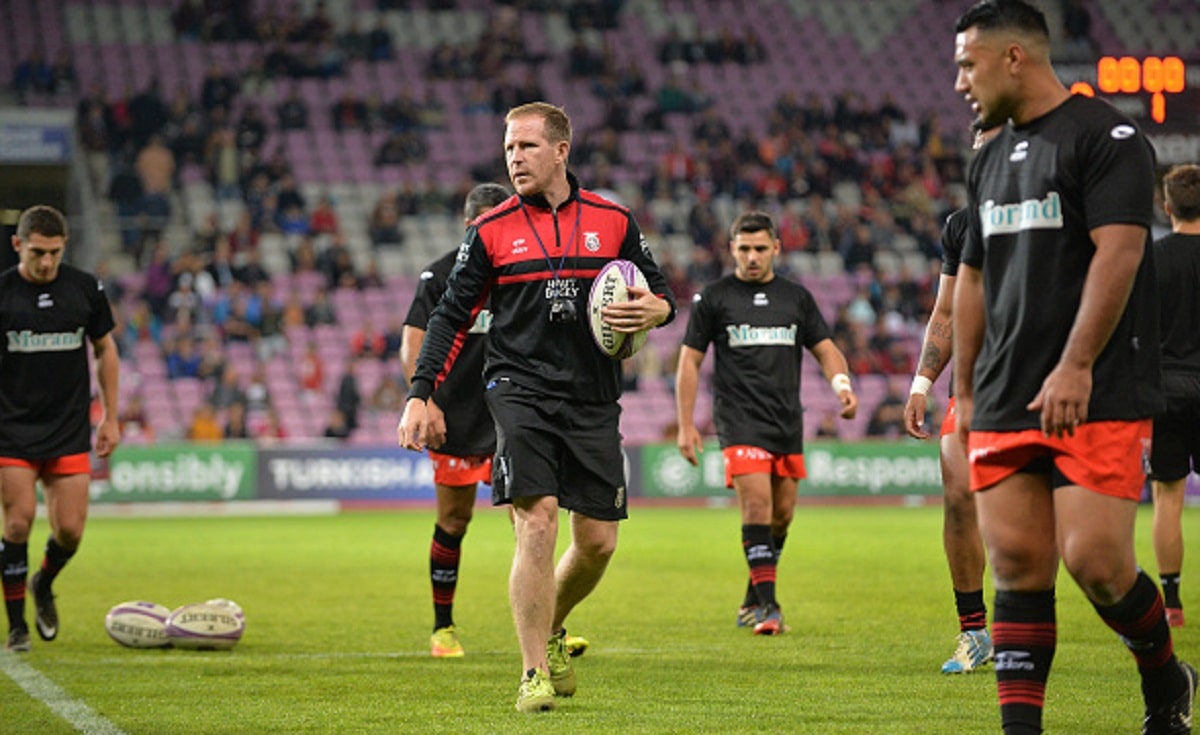 The ex-red has been signed up as the new attack and backs coach for next season, as the 41-year-old leaves Stade Francais after just a year.

It had been reported previously that Prendergast, who joined Paul O’Connell at Stade Francais, would depart for Toulon during the summer but those rumours have now been put to bed.

He was also linked with a return to Munster however, the southern side will have to look elsewhere for a new attacking coach.

Prendergast will be joined at Racing by Laurent Travers, who is the new director of rugby at the club, Patricio Norgieria, who comes in as the forwards coach and Chris Moore who will take over as the defence coach.

The move also means that he links up with other ex-Munster men Simon Zebo and Donnacha Ryan in Paris.

The coach’s CV is ever-growing having started off as a director of rugby at Young Munster before coaching jobs at Grenoble, Oyonnax and Stade Francias, which makes him one to look out for in the future.