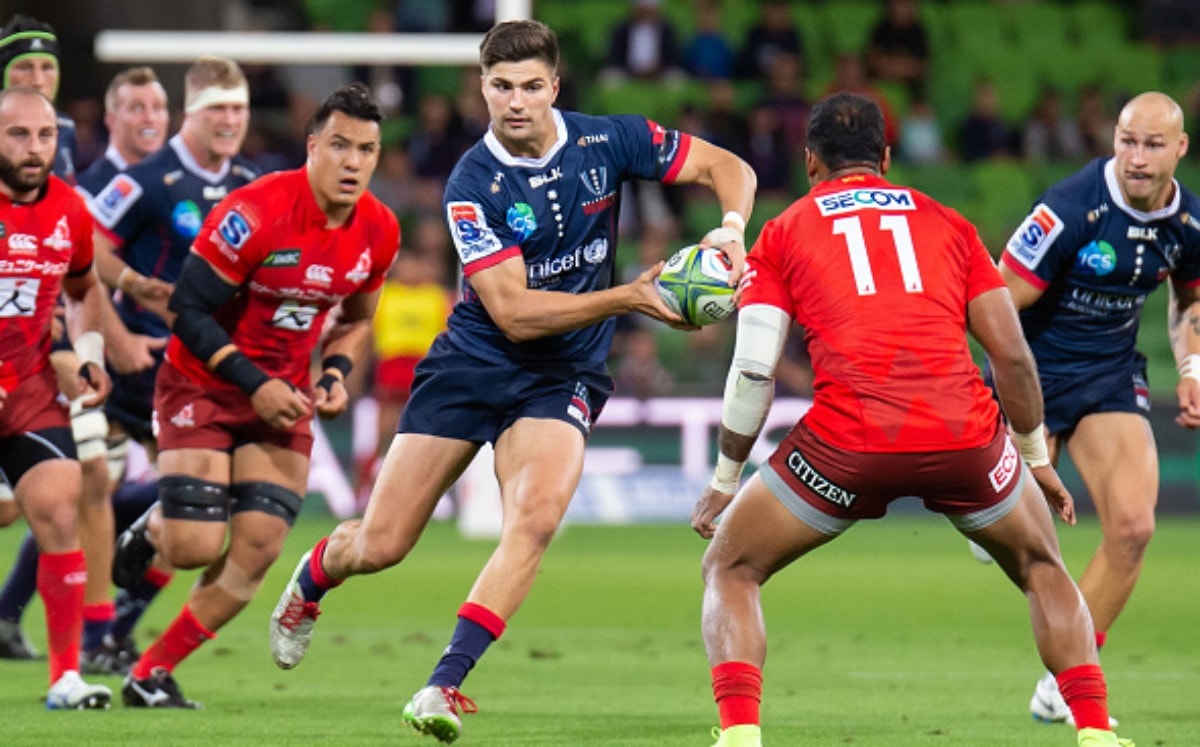 Australian youngster Jack Maddocks has left the Melbourne Rebels and joined the NSW Waratahs ahead of the 2020 Super Rugby season.

The 22-year-old has been keen on a return to Sydney and the Waratahs were delighted to get the six-cap Wallaby on board, the Rebels were hoping to get a player in return, but they had to settle for a financial deal.

Speaking ahead of the move Maddocks admitted he is excited to be coming home and thanked both the teams for making the move possible.

“New South Wales is home for me, my family are here, it’s where I started playing rugby and it’s where I want to continue my career – being involved with both the Waratahs and Eastern Suburbs. From all reports, it’s a great environment that Rob (Penney) and the staff have created over the pre-season and one I’m excited to be a part of. I’d like to thank everyone at the Waratahs and the Rebels for making this move possible,” he said.

Maddocks is also a Rugby Sevens star and has been involved with the program recently, meaning he could have to divide his time between the Australian Sevens side and the Waratahs with the Tokyo Olympics looming.

Waratahs head coach Rob Penny heaped praise on his new arrival and is looking forward to seeing him in action.

“First and foremost, Jack is a wonderfully talented player. When the opportunity arose to bring him back it was one I was really keen on for a number of reasons. Jack can play right across the backline, he’s got speed, skill and creativity with the ball in hand. Bringing him back gives us a range of options in the way we’d like to set up. I’m looking forward to seeing him on the training pitch over the next few weeks as he starts to embed himself into the combinations we’ve established over pre-season,” he said.

Maddocks will be hoping to hit the ground running when the new Super Rugby season gets under way in the coming weeks as he will hope to impress the Sevens coaches and incoming Wallabies head coach Dave Rennie as he tries to earn a starting spot in both sides.