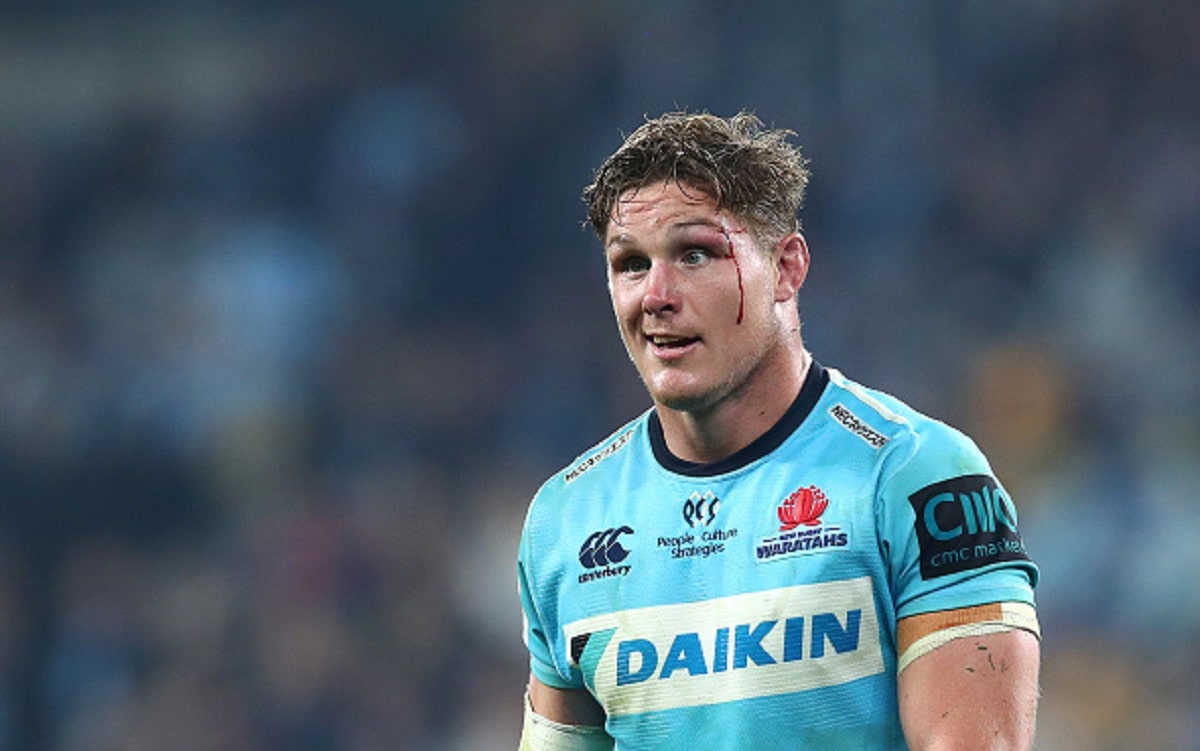 Australian Super Rugby franchise have confirmed that former Munster head coach Rob Penny will take over the head coach reins ahead of the 2020 season.

Penny has signed a three-year contract which will see him stay in charge until the end of the 2022 season.

With experience in New Zealand, Ireland and Japan, Penny is a worthy replacement to former head coach Daryl Gibson and is delighted to have been handed the role.

“The Waratahs are an organisation revered throughout world rugby, with a proud history of performance and player development. To be given the opportunity to help this playing group get the most out of both themselves as individuals and as a collective is an exciting one. I’m looking forward to contributing to the betterment of Australian rugby, ensuring we have a working environment at the [NSW] Waratahs to foster the young talent already assembled. To see players grow, develop and reach their own personal goals is a hugely satisfying part of coaching – one I’m personally looking forward to here in Australia. Ultimately, I want our players to represent the jersey with pride and ensure New South Wales continues to be a leader in Australian rugby,” he said.

With the Waratahs looking to build CEO Andrew Hore believes that Penny has the right attributes to help them take the next step.

“Rob is an extremely experienced coach who embodies the characteristics we [Performance Committee] identified for our ideal candidate. This position was one which drew a vast level of interest from across world rugby, Rob’s appointment is the result of an exhaustive recruitment process – speaking volumes for the calibre of coach we’ve been able to secure for the [NSW] Waratahs,” he said.

He also noted that Penny’s experience in player development is one of the key reasons that he was selected, as the franchise are hoping to bring through a host of talented youths in the coming seasons.

Penny took Canterbury to four consecutive National Provincial Championship titles between 2008 and 2011 and led the New Zealand U20’s to a World Championship final before moving over to Ireland and taking control of Munster.

There he reached the Heineken Cup semi-finals in both 2013 and 2014 as well as a PRO14 semi-final in the latter, being named the competitions coach of the year.

After that he went to Japan to test his coaching, but there is no doubt that despite his impressive CV, this will be a different challenge all together and he will hope to kick start the campaign on a high come 2020.