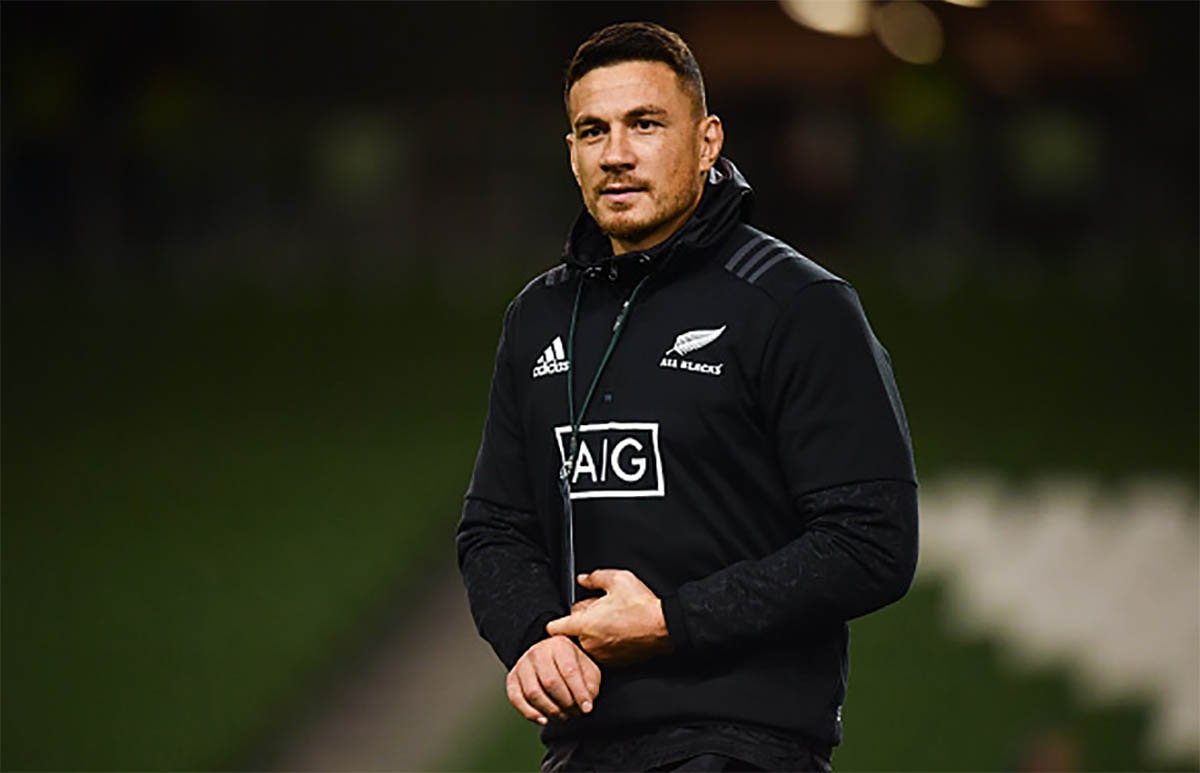 Sonny Bill Williams has hinted that this could be his final year with the Blues as well as New Zealand Rugby.

The 33-year-old Williams current contract is due to expire after the Rugby World Cup in Japan this year. He is almost certain to be part of the All Blacks squad which travels to Japan provided that he remains fit. SBW Rugby career is now at it’s latter stages and he has had his fair share of injury issues during recent years.

When discussing his injury troubles, SBW said: “For the last two years I’ve been so methodical with my planning and preparation,”

“Every off-season: ‘A, B, C, D and I’m going to get to E’. But the last two years have been so injury ravaged I’ve come to understand that I have a plan but that God is the best planner. I put my faith in God and work hard and try to be the best person – husband, father, teammate – that I can be.

“It starts here with the Blues. I want us to have a successful year. I want the boys to succeed.”

When asked if this will be his final year with New Zealand Rugby, SBW added:

“But with age comes a little bit of wisdom. I’ve had my share of events that have made me the person that I am today.

“If I did finish at the end of the year, as long as I competed every day and put my best foot forward as a person and a player I’ll be happy. Who knows? Like I said, for the last two years I’ve had big plans.”

SBW has had a long career and will have nothing left to prove after the World Cup this year. He could opt to experience Rugby in a different country for a change or could retire from the game altogether.