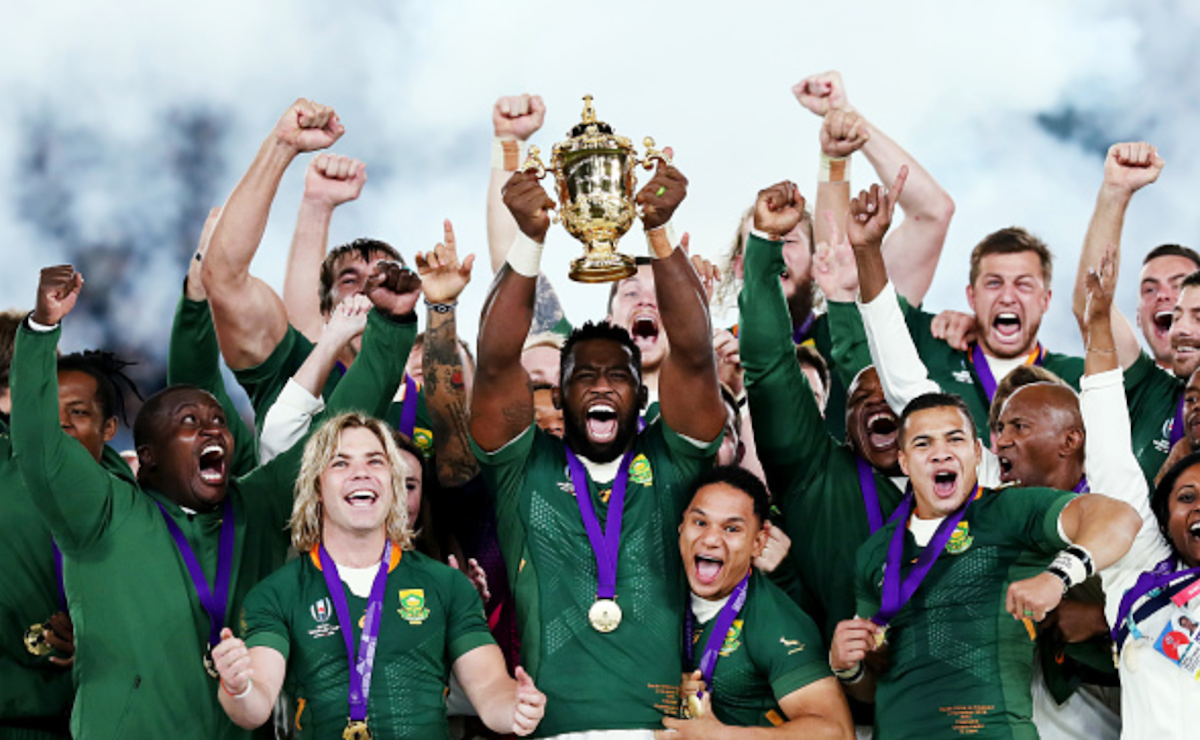 There had been rumblings for some time now that Springbok skipper Siya Kolisi was looking an exit from the DHL Stormers after an 11 year stint with the Western Province with The Cell C Sharks touted as his desired destination.

Kolisi’s current contract was set to come to an end in October 2021 and although the WP did everything possible to re-sign him, he chose not to take it up and has been released early from his contract, upon acceptance of a transfer fee.

Earlier this week, The Sharks confirmed the signing of Rugby World Cup-winning Springbok captain, Siyamthanda Kolisi, who joins the Cell C Sharks on a multi-year deal. This huge signing has already made a huge difference in the Betway betting odds for the upcoming Rainbow Cup. Those who bet on rugby may now see Cell C Sharks as a realistic challenger with the addition of Kolisi to their roster.

Speaking at the transfer unveiling by the Sharks, Kolisi revealed that there has been a transfer fee to be paid to Western Province Rugby due to his early release and he had taken care of that himself.

He confirmed that The DHL Stormers had put a new offer on the table but that had been rejected.

Kolisi said: “I bought into the vision of the Sharks immediately – the energy around the club, the management set-up, the squad and the potential for success was so strong.

“I have always had a desire to be the best and play with the best to reach my potential on-and-off the field and this move is just another step in maximising what I can achieve within my career.

“This is a very exciting new chapter for me and my loved ones and one I’m embracing fully. I arrive with a commitment to give this team everything I have and I’m thankful to the Sharks for the opportunity. We can’t wait to see what Durban has to offer.”

A Sharks club statement from their website added: “Kolisi’s ongoing strong appetite to win trophies and better himself on the field matched with the Sharks’ strategic vision and defined blueprint for success. It drove Kolisi’s motivation to expand his horizons within SA rugby and embark on this exciting new chapter in Durban.”

DHL Stormers Head Coach John Dobson wished Kolisi well and thanked him for his significant contributions over the years.

“Siya Kolisi will always be a DHL Stormers legend, his story is well-known throughout the world and everyone here is grateful to have played a role in that. We would have loved for him to stay and finish his career where it started, but we wish him all the best”

Kolisi said that he will always cherish the memories of his time with Western Province Rugby.

“I would like to thank everyone at Western Province Rugby for what has been an incredible time in my life in which I have grown as a rugby player and a person.

“All of the coaches, management and teammates who had such a big influence on me over the last 11 years and especially the DHL Stormers Faithful and people of Cape Town and beyond who made my time with the union so special. It has been a privilege to experience their support,”

Kolisi becomes the second high profile transfer of Springboks this year involving a transfer fee after The Bulls confirmed the signing of Marcel Coetzee from Irish Province Ulster Rugby. Coetzee had a year remaining on his existing deal with Ulster and it’s been rumoured that The Bulls will have copped a sizeable payout to secure his services.

The Betway odds sure make for interesting reading for the upcoming Rainbow Cup. Can any of the newly added South African franchises topple Irish favourites Leinster? Or will the Ospreys from Wales find form again to be challengers? It’s sure going to be an interesting competition. Round 1 is scheduled to begin on April 17th.