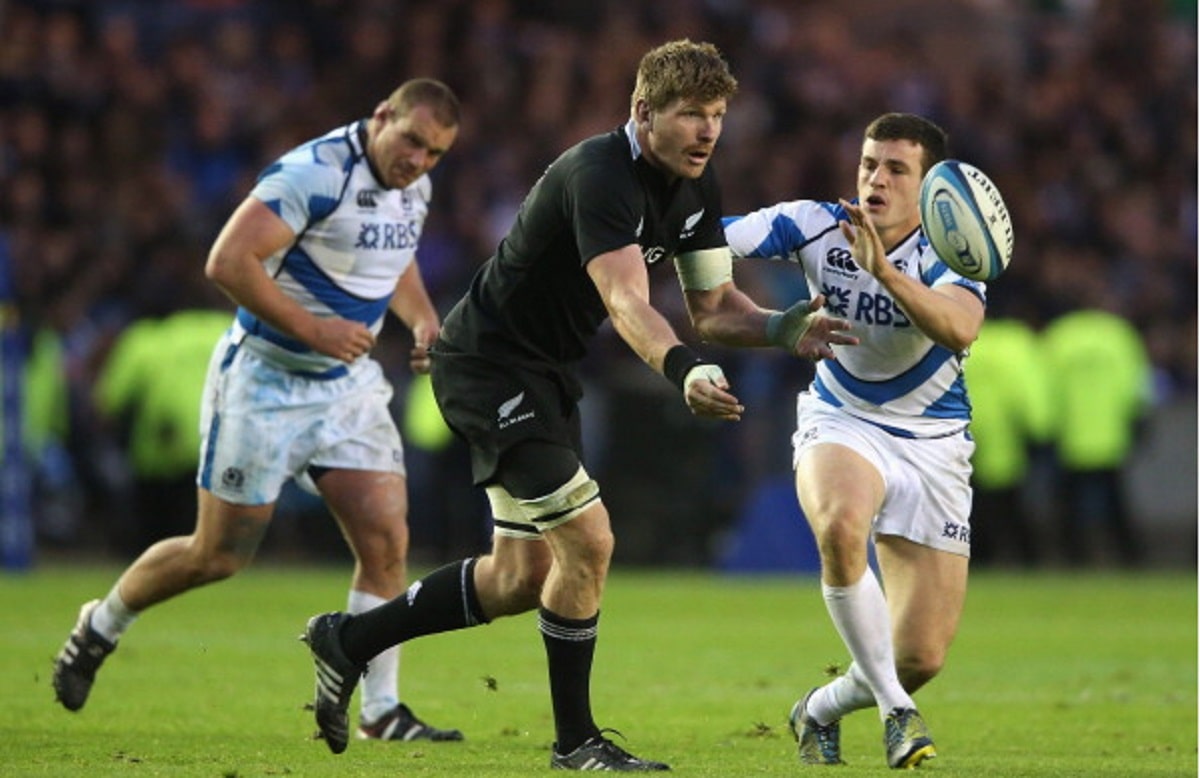 Former All Black Adam Thomson has confirmed that he has signed for the Chiefs ahead of the upcoming 2020 Super Rugby season.

Thomson, who was admitted to hospital for 57 days in 2017 and was unable to walk for days after being diagnosed with lumbar discitis, has completed what seems to be a miracle turn around to once again play at the highest level.

The 37-year-old posted on social media and admitted he is delighted to be given the opportunity with Warren Gatland’s side.

“It’s a strange old beast this life we live, this time two years ago I was flat on my back in a Japanese hospital unable to walk. So never underestimate what the human body can do with a little self belief and a whole lot of hard work – persistence pays. Day 1 done, but we’re just getting started. Rent’s due. Let’s go to work! I am really excited to work under Gats and I am also excited to be in a team like the Chiefs. It’s a team I’ve always looked up to, especially playing against them. The flare that they bring and the excitement. They seem like they have a lot of fun out there which is always a team you want to be involved with. If I get an opportunity to play for the team it’ll be immense,” he said.

It is a fantastic story within the game of rugby and completes a full circle with Thomson having previously left his homeland in 2012 following time with the Highlanders. He decided to move to Japan and play for the Canon Eagles, but returned to Super Rugby action come 2015 as he featured for both the Rebels and the Reds before once more linking with the Eagles in Japan.

He then moved to the NEC Green Rockets in 2017 before his illness.

It appeared as though the 2011 Rugby World Cup winner would be lucky to walk again at one point, but he went on to play for Otago in the Mitre 10 Cup following his recovery last year, earning a him a place in Takapuna’s team later in the year.

However, to now have a chance to cut it at the highest level is a remarkable achievement that few can believe, but it just shows his character and determination to never give up on playing the game he loves.