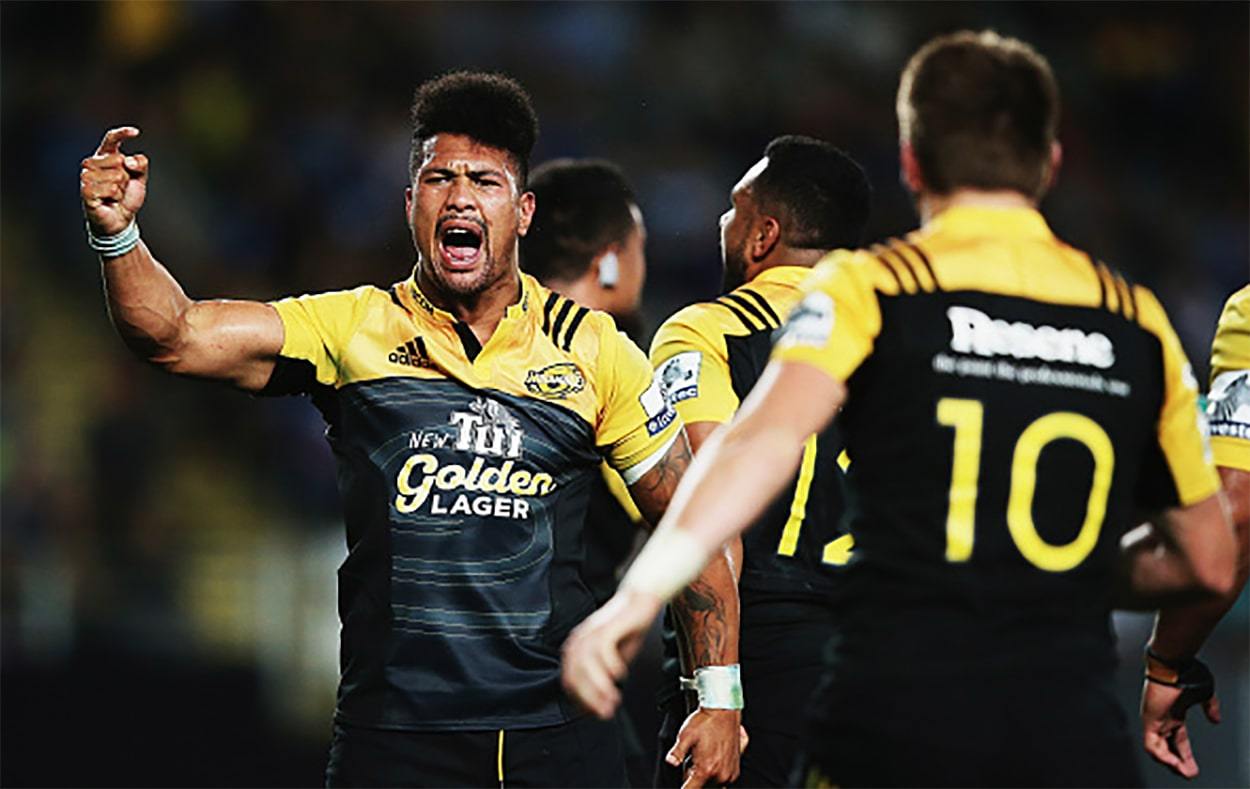 The All Black back-rower took to social media over the weekend to announce that he will miss up to six months of action as he prepares to undergo surgery on his knee next week to help with a cartilage injury.

That meant that fans would more than likely not see their star player for the majority of the Super Rugby season. However, Lee thinks that Savea may be back in action as early as March.

“There’s an issue with his cartilage and there is a bit of speculation about how long he will be out for, but you never really know until the surgeon has operated and seen the real extent of the issue. The prognosis at this stage is best-case scenario he’s back playing in three months, but it could be five or six months. We’re not holding to any date because some people heal well, some people have complications post-surgery, some people come back quicker than others. You’ve got to be really careful about putting a date on it,” he said while speaking to Stuff.

His beliefs seem to be based more on hope than certainty, but it would be a major boost for the Hurricanes if their key man was to be back in action earlier than first thought.

In his absence it looks likely that Gareth Evans and Du’Plessis Kirifi will battle it out for the openside-flanker starting berth and will give them a chance to show what they’ve got while Savea is out.

We will have to wait and see who takes the jersey while he’s out and with the Hurricanes opening game of the 2020 Super Rugby season against the Stormers on the 1st of February it will be a long wait.

Related Topics:FeaturedHurricanesStormersSuper Rugby
Up Next

Crusaders Star Out for Start of Season