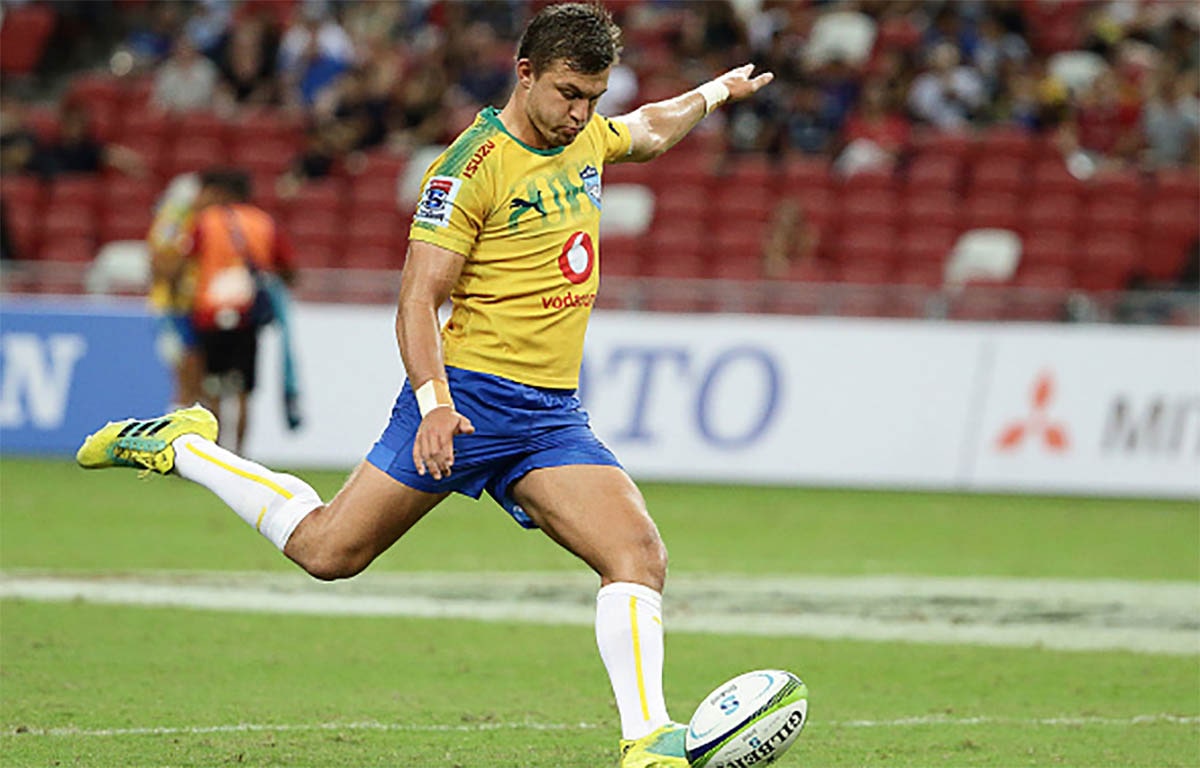 Springbok flyhalf Handre Pollard allayed early talks that the Bulls head into the 2019 Super Rugby competition as the strongest team in the South African conference.

Pollard noted that Super Rugby is the toughest competition in the world.

“…it doesn’t matter how many Springboks you have in your camp, reputations count for nothing,” Pollard told reporters.

The Bulls have strengthened their ranks before playing their first warm-up game against the Lions this weekend. Additions to the team include Springboks Duane Vermeulen, Schalk Brits, and Cornal Hendricks.

The Springbok Sevens trio of Stedman Gans, Rosko Specman and Dylan Sage are available for selection, while Muller Uys from Western Province and Paul Schoeman from the Cheetahs round off the new additions.

Pollard said that it helps to have Duane (Vermeulen) and Schalk (Brits) in their camp, but that: “a team has to pitch up every weekend and be at its best.”

The Lions will take on the Sharks on 3 February at Cape Town Stadium with the Bulls taking on the Sharks in the second game. These will be the first appearances by the teams in their new-look superhero jerseys which the teams will use for the South African matches.

The Bulls kick off the start of their campaign in their first game on 16 February against the Stormers on Loftus Versfeld.