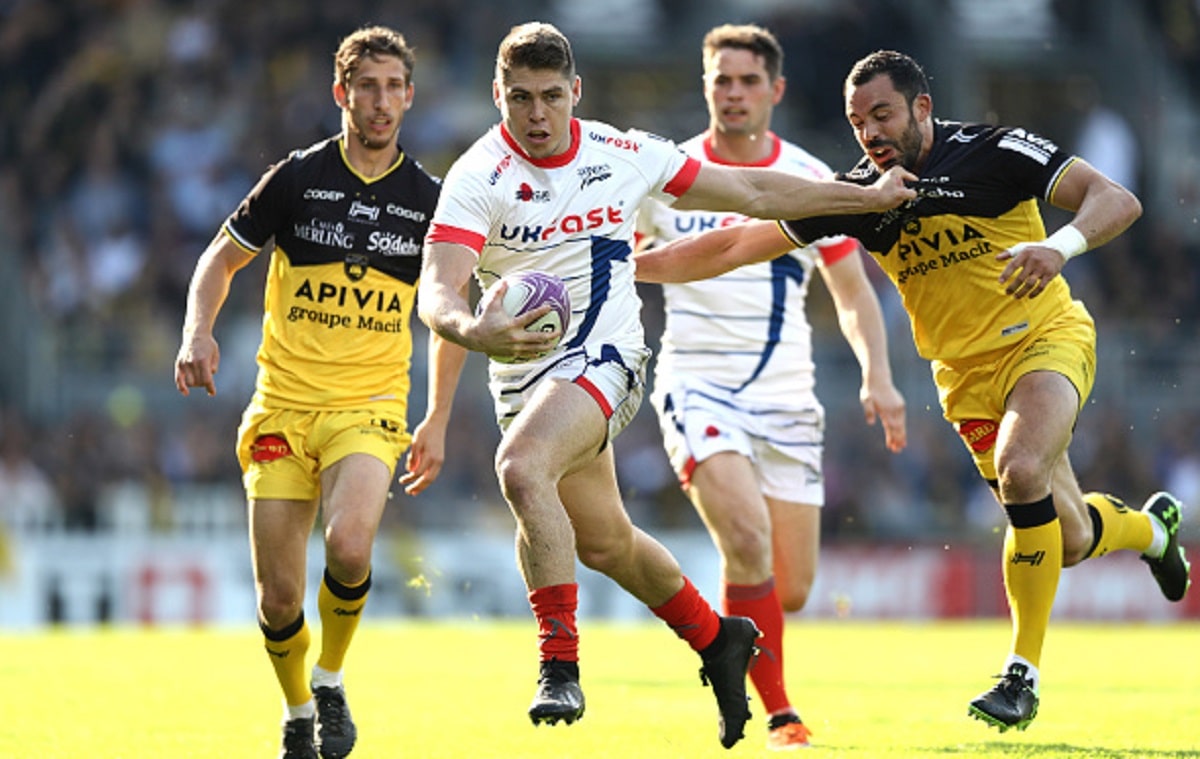 Wallabies star James O’Connor looks set to make his first appearance for the Queensland Reds in five years against the Melbourne Rebels on Friday.

The two teams are set to play a preseason game ahead of the upcoming Super Rugby season and following time spent in both France and England O’Connor has been included in the Reds squad.

O’Connor was re-signed by the Reds last summer from Sale Sharks, which allowed him the chance to be selected for the Wallabies Rugby World Cup squad.

He managed to be picked by former head coach Michael Cheika and played his part in their journey to the quarter-finals.

However, despite his role with the national side the utility-back has a point to prove back in his homeland at club-level and is being tasked with helping the Reds reach the knock–out stages of the competition for the first time in seven seasons.

As well as that he has to impress incoming Wallabies head coach Dave Rennie, who takes over in the summer, handing O’Connor another clean slate.

Elsewhere in the Reds squad he is joined by fellow Wallabies Lukhan Salakaia-Loto, Taniela Tupou and Liam Wright, while star duo Izack Rodda and Jordan Petaia have been rested along with new signing Henry Speight.

Despite a number of high-profile names on either side of the pitch on Friday there is no doubt that all eyes will be on O’Connor, who will need to produce if he wants to feature in the team’s opening Super Rugby game against the Brumbies in a couple of week’s time.