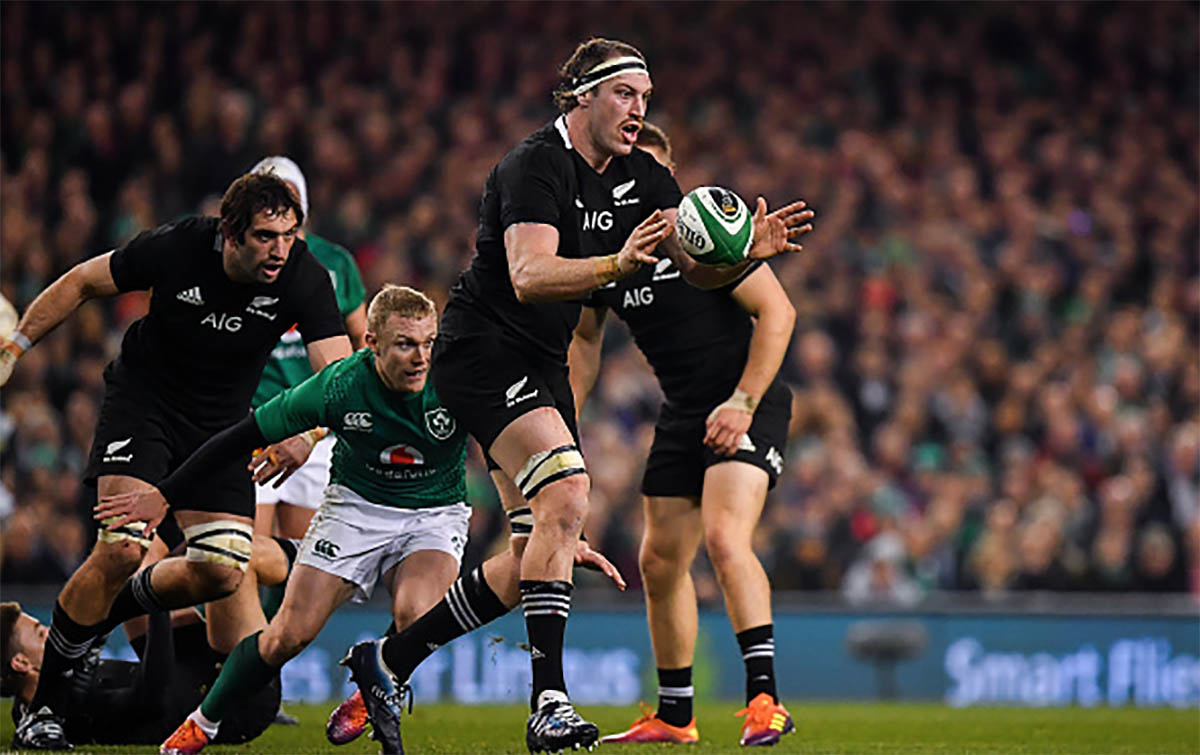 Both Retallick and Sale boss Steve Diamond have played down reports that the player could be set for a £1 million per season deal.

No one thought to ask but no I’m not going to be playing for Sale … not that I know off [sic] anyway”.

A number of sides will be trying to secure the services of Retallick after the World Cup. One of the clubs that he has been linked to is Japanese club Kobelco Kobe Steelers.

Retallick could be set to take a year long sabattical from the game in his homeland in order to take advantage of the financial incentives which are being offered from the growing Japanese market.

Kobelco are the reigning Top League Champions, having beaten Suntory Sungoliath 55-5 in Tokyo last year. Retallick is currently not the only New Zealand Rugby star that is being linked with a move to the Top League. Others include Kieran Read, Ryan Crotty and half-back Aaron Smith.