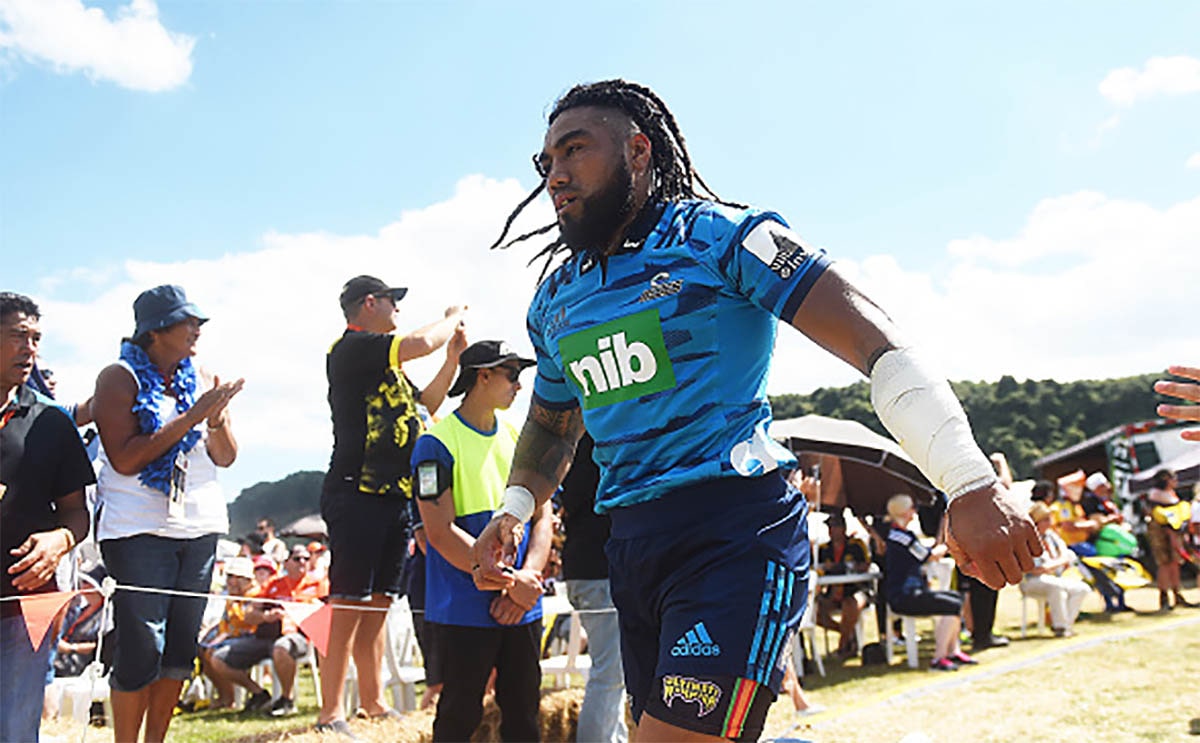 Former All Black is back for his third stint with the Blues and he is looking to get back into the international fold.

The Blues face the Crusaders in their opening match of the season and Nonu has been speaking ahead of the game.

“I think it’s there on everyone’s minds. For it’s trying to make the Blues team first, so one step at a time,”

he said when talking about an All Blacks return.

The two-time World Cup winner will join up with the likes of Sonny Bill Williams and Rieko Loane in a star-studded team and people wonder could this be the year that he lifts his first Super Rugby title.

“Yeah, I haven’t won a Super Rugby title before, have come up short twice, and played in a lot of semi-finals for the Hurricanes. It’s another driver this year,”

His time away from the league was spent in France with Toulon and he feels as though his time there has helped him.

“The Top 14 and Champions Cup is a brutal, brutal competition in Europe, so I’ve learned a few things about playing week-in, week-out,”

The 36-year-old is in great condition and many reports claim he is in career best shape adding to the expectation on him to perform.

When asked about having an eye on a ticket to Japan for his fourth World Cup he was very clear with where he stands.

“All I’m thinking about is lunch right now and this game this week, so I can’t really tell you,”

For now, Blues fans will be delighted to see him back in Blue and hoping he can deliver a title tilt along with their other stars. However, fans all over the world will be hoping that he might return to play in black once more as this veteran is far from finished.