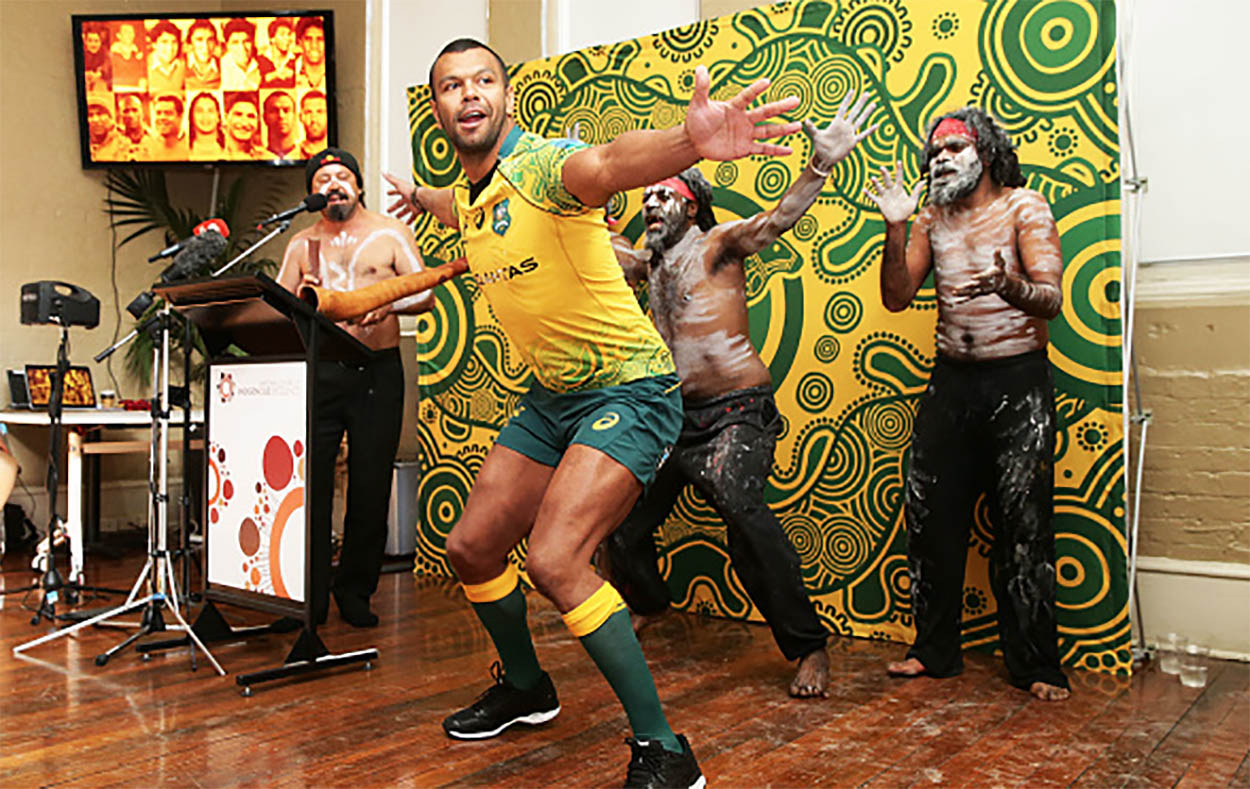 Only hours after apologising for appearing in a video recorded back in 2016 where he is seen laughing at another man consuming suspicious “white powder”, a second video which is thought to be recorded in 2015 has surfaced on social media in which Beale appears topless using a hoover as a didgeridoo before the camera panned to a man holding a plate with a numerous amount of white lines on it.

It’s understood that Beale has spoken to both RA chief Raelene Castle and RA Head of Integrity Gerard McEvilly in relation to these videos after returning from brief trip from New Zealand, and Rugby Australia have concluded that they won’t proceed further with any disciplinary actions as the videos don’t show the 30-year-old participating in any “illegal activity”.

“Our understanding is that the video was recorded late 2015. As with the first video which surfaced on Monday and was recorded in 2016, Kurtley was not seen in the vision to be involved in the use of illicit substances.

“These videos were recorded a number of years ago, and Kurtley has again stressed his regret at placing himself at significant risk and for the damage the videos have caused to the image of both himself and the sport.”

Although Castle mentioned Beale’s regret over the leak of the videos, it’s not the first time the Waratahs star has been caught in controversy over the past year, as he was left out of the squad to face England by Michael Cheika last Autumn due to bringing women back to the team hotel alongside teammate Adam Ashley-Cooper.

In the wake of these video’s being released, Rugby Australia pondering over the introduction of “hair-follicle testing” to find any traces of illicit drug use amongst other players, in which a three-month record would be kept.